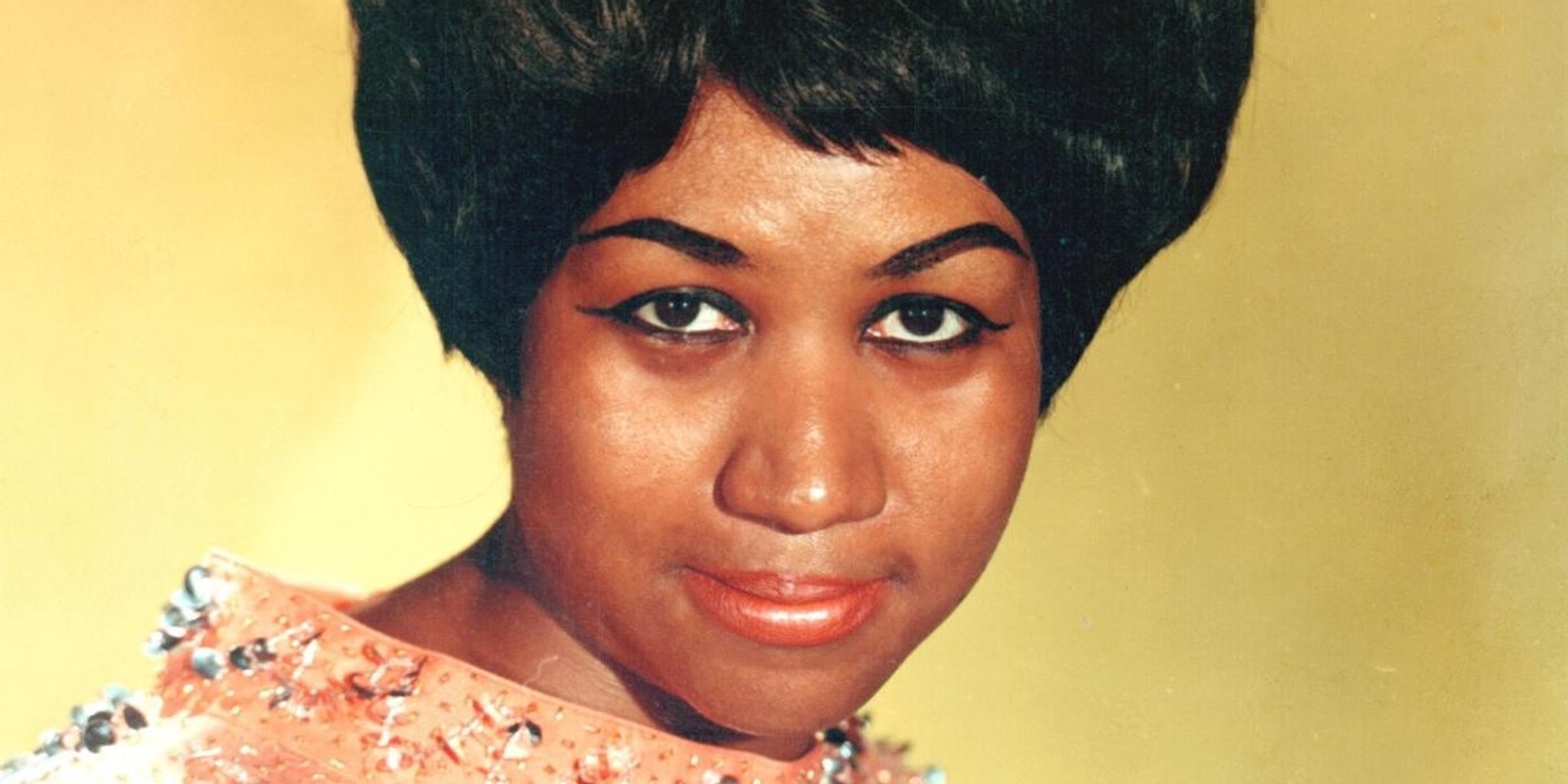 The Queen of Soul has passed away.

Aretha Franklin passed away at the age of 76 on 16 August just a few short days after it was revealed that she was gravely ill. The American icon retired from live performances earlier this year on her doctor's advice. The singer had been battling pancreatic cancer since 2010.

Over the course of her prolific career, the soul singer constantly broke boundaries, reshaping the world of music in the process. In 1987, Aretha became the first woman to be inducted into the Rock and Roll Hall of Fame. She has won a staggering 18 Grammy Awards, sold over 75 million records worldwide and was named the greatest singer of all time by Rolling Stone in 2010. She had 77 entries in the US Billboard Hot 100 and 20 No 1 singles on the R&B chart.

Aretha Franklin had been working on a final album, featuring the likes of Stevie Wonder, Elton John and Lionel Richie. In January 2018, Franklin’s long-term collaborator Clive Davis confirmed that the singer Jennifer Hudson would portray Franklin in the upcoming biopic Queen of Soul.

Rest in peace Aretha, thank you for everything.