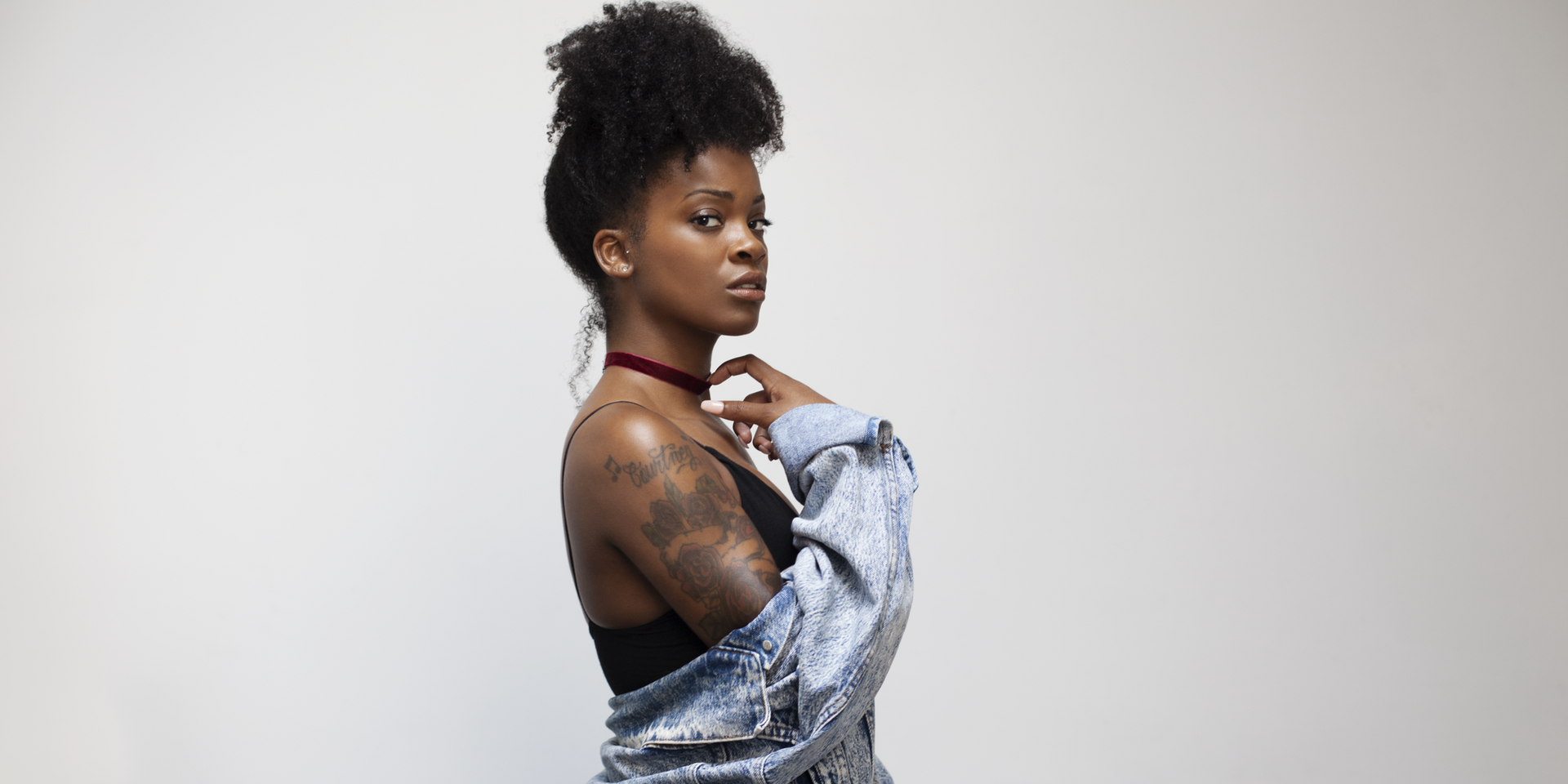 The 'Night Drive' singer will be performing in Singapore, on 5 March, at the 222 Arts Club. Tickets are set to be released on Wednesday, 29 January. For more information, stay tuned to Bandwagon.

In the meantime, stream Ari Lennox's Shea Butter Baby below. 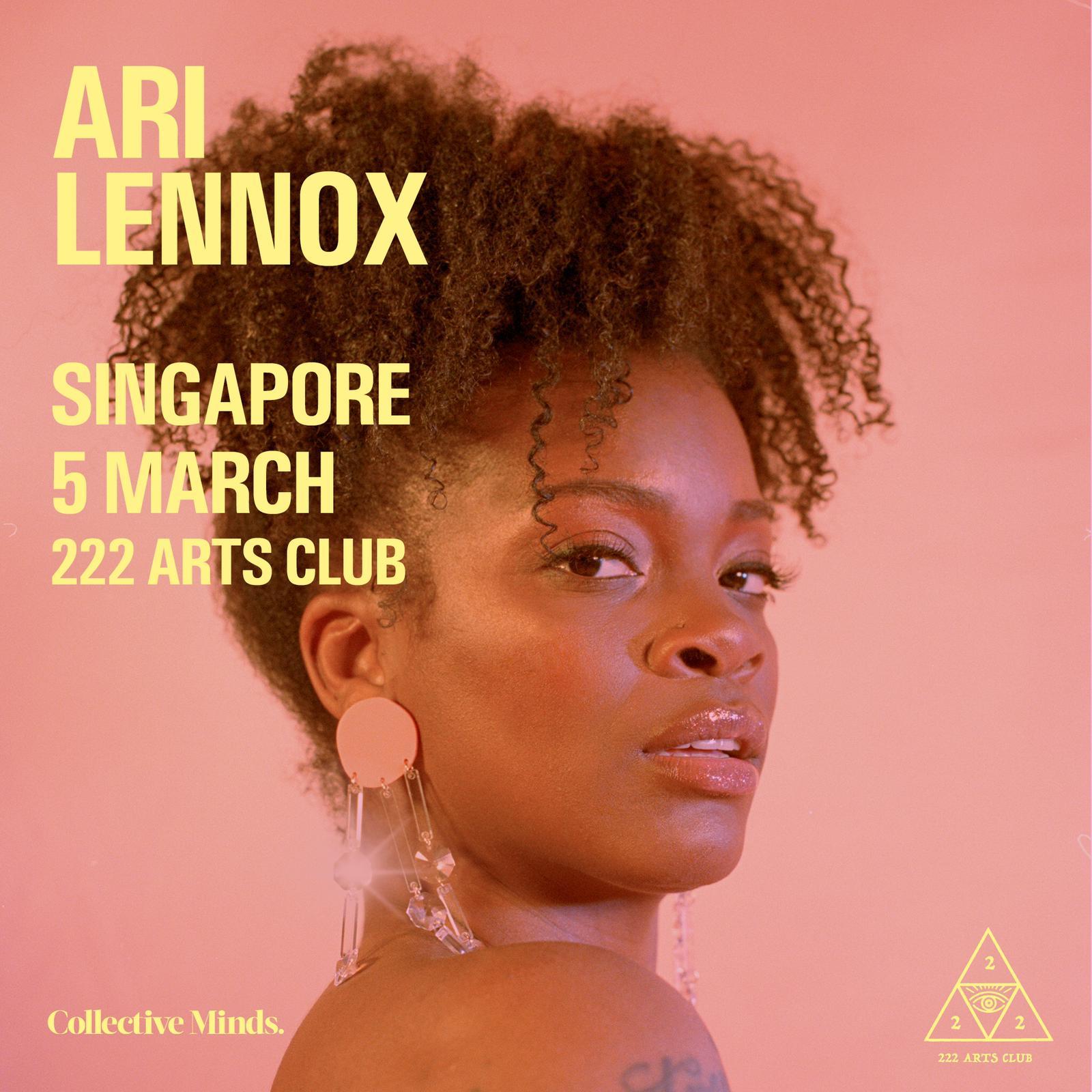