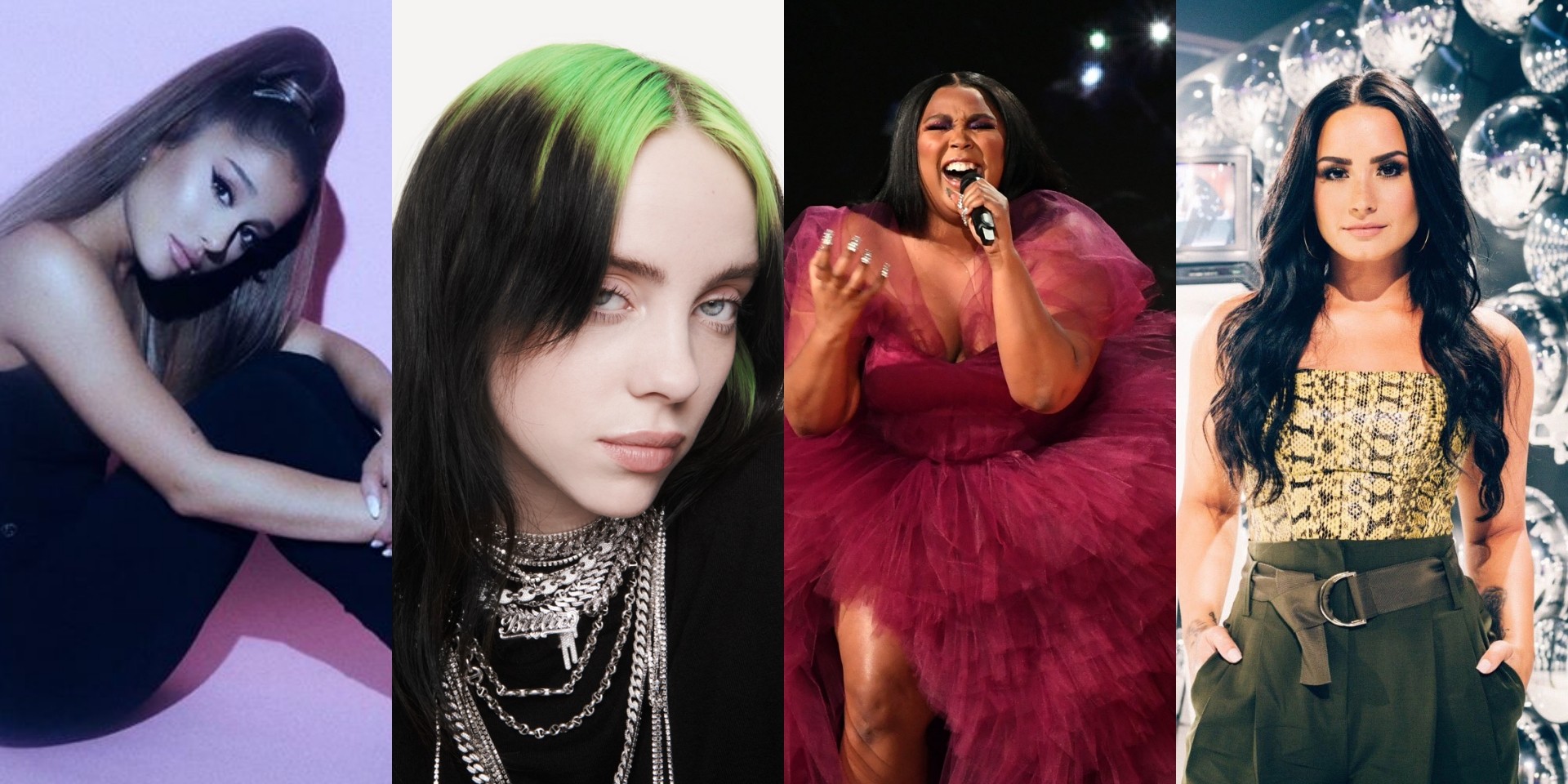 Set to arrest the whole music industry's attention once again on 26 January this year, the 62nd Grammy Awards are already in motion, drumming up excitement two weeks away and lifting the veil on its lineup of performers set to take over the stage on the big night.

While incomplete, the list of confirmed performers so far immediately promises an eclectic and thrilling showcase of some of the industry's very best, with Ariana Grande, Billie Eilish, Lizzo, Demi Lovato, Gwen Stefani, Aerosmith and Blake Shelto leading the list for now. Weekly updates to the lineup will be made on the Grammy website.

Watch a trailer for the upcoming Grammy Awards below:

The 62nd Annual Grammy Awards will be happening at the Staples Center in Los Angeles on 26 January 2020. The ceremony will air at 9am SGT on 27 January. More information can be found here.