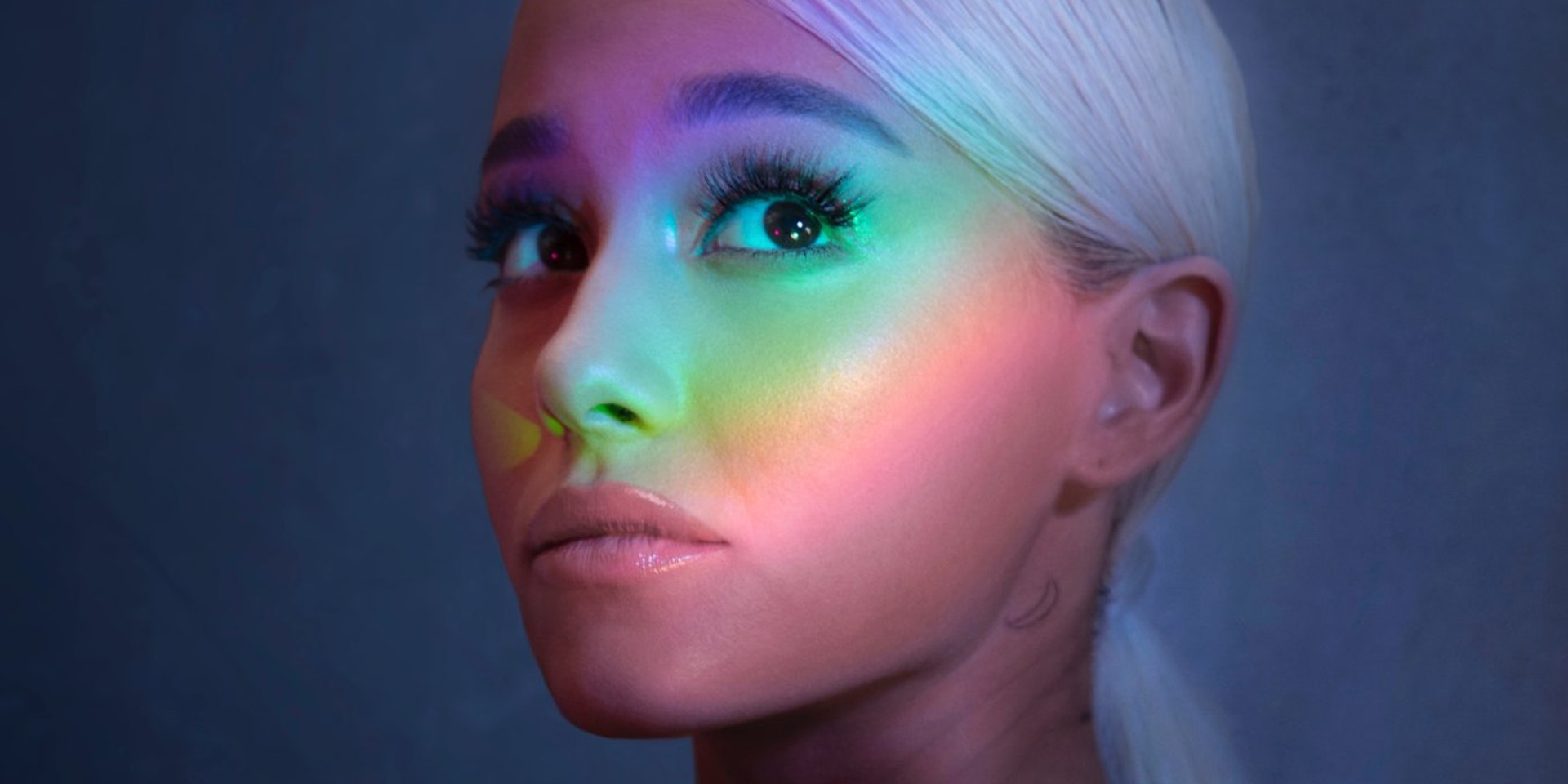 Ariana Grande is due to drop a new album Sweetener in a few months, and though an official date has yet to be confirmed, she's given fans a sneak peek: the Nicki Minaj-featuring 'The Light Is Coming'.

Grande performed the song live at iHeart Radio’s KIIS-FM Wango Tango show in Los Angeles a few days ago. "I'm so nervous," she told the crowd before launching straight into the track, which begins with a sharp verse by Minaj.

According to a recent profile of Grande in Fader, eight rappers had auditioned for the verse on 'The Light Is Coming' – but Grande wasn't happy, until she sent the song to Minaj:

She texted Nicki the song and asked if she would be interested in the spot. In Ariana’s words, Nicki was like, “Ho-lee-shit-I-love-this,” and called her on up on a rainy morning at 5:00 a.m. to come hear the verse. “I went in my slippers and pajamas to the studio and she killed it,” she says. “That's what Nicki Minaj does, she elevates a record. If you're going to have a rapper on a song, they need to really really really be there for a reason, and she does that every single time.”

With the pithy hook "The light is coming back to get back everything the darkness stole" and Pharrell production touchstones all over it, this new song sounds like a radio-ready bop. 'The Light Is Coming' will be released on 20 June along with a pre-order for the album.

Watch a snippet of Ariana Grande performing 'The Light Is Coming' live below: