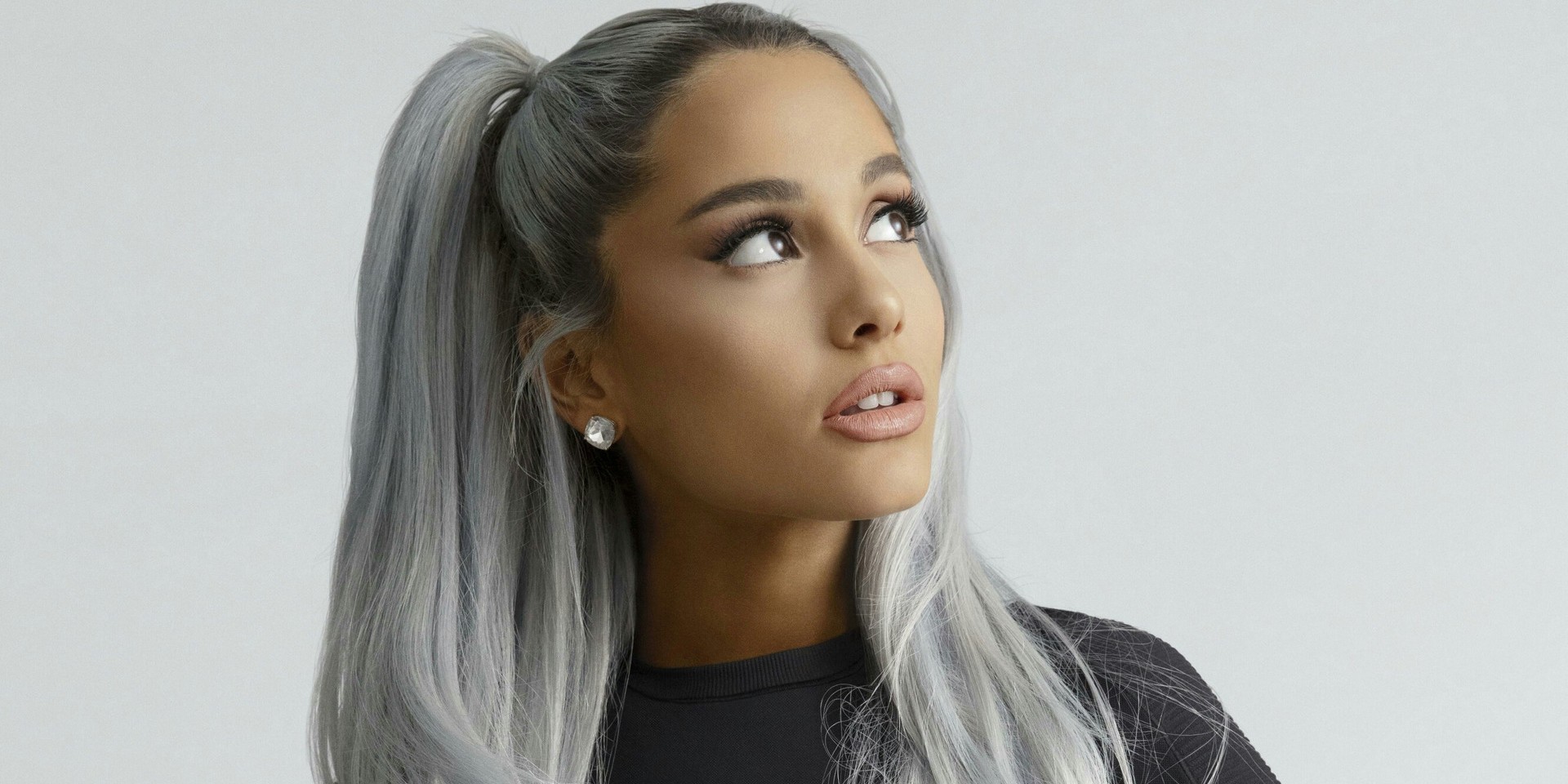 In case you needed a reminder, Ariana Grande's Thank U, Next is hot property.

The album, which was released on 8 February worldwide, is Grande's fourth Number 1 album, despite her last album, Sweetener, only being released in August of 2018. The quick turnaround seemed to do well for business though, as Thank U, Next has officially become the album with the biggest streaming week in pop music history. What exactly does that mean? Simply put, the album has had the most streams in a single week for a pop album, ever, beating previous records set by the likes of Taylor Swift, Ed Sheeran and Beyoncé.

Stream Ariana Grande's Thank U, Next below.