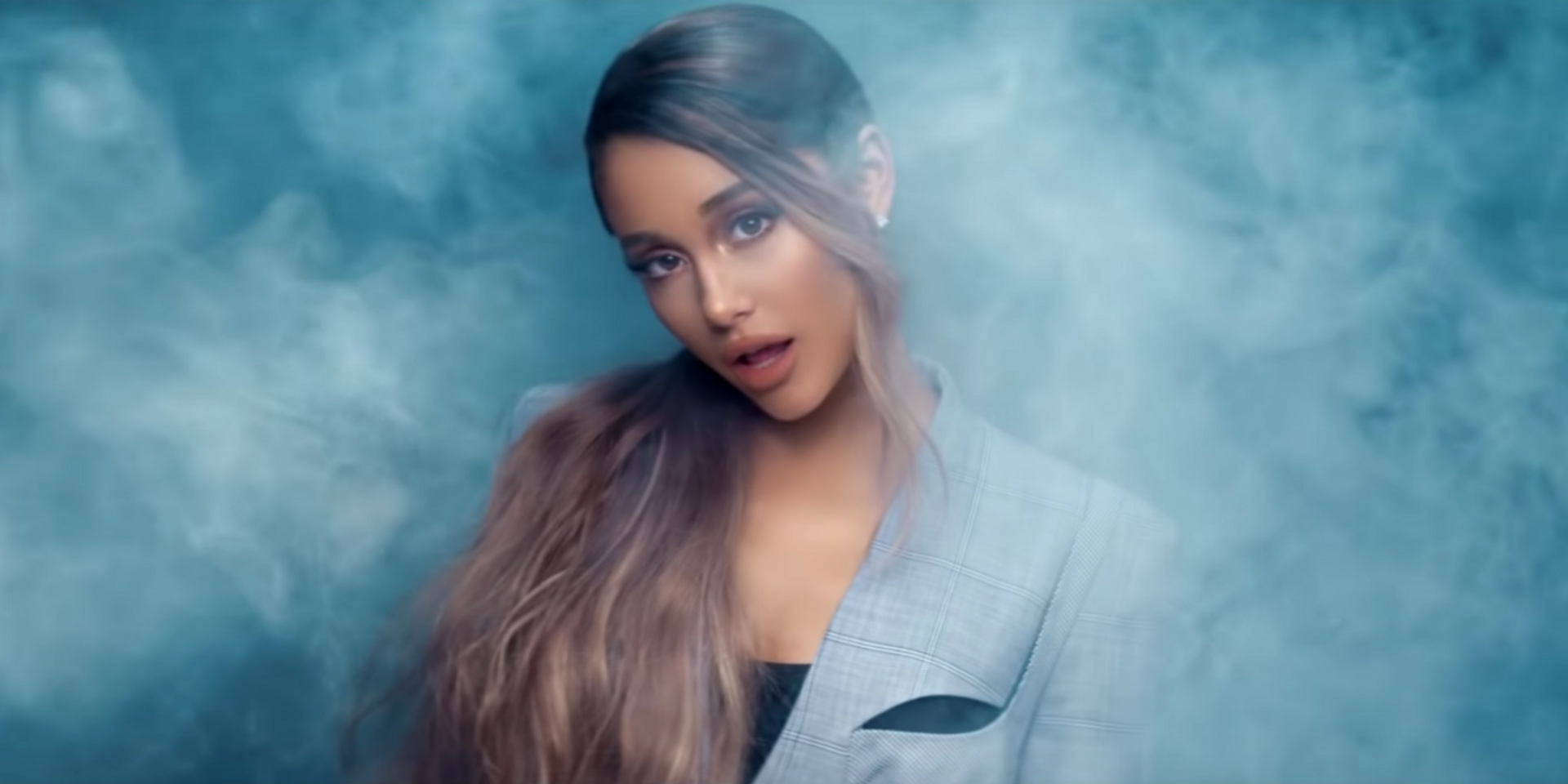 Ariana Grande has released a music video for ‘Breathin’, days after her surprise debut of the empowering song about self-love, ‘Thank u, next’.

The music video, directed by Hannah Lux Davis, features several scenes of the pop singer walking through Grand Central Station as the people around her move quickly, reflecting the song's message about having anxiety. Throughout the video, there are alternating scenes of Grande singing with her head in the clouds and her sitting on a packed suitcases enveloped in light, as she belts out the encouraging words, "Just keep breathing". It ends with her swinging through the clouds, possibly showing a breakthrough in her struggles.

This latest single off her album Sweetener, released earlier this year, highlights the singer's journey of dealing with the turmoil she has recently gone through.

Watch the powerful new video below: