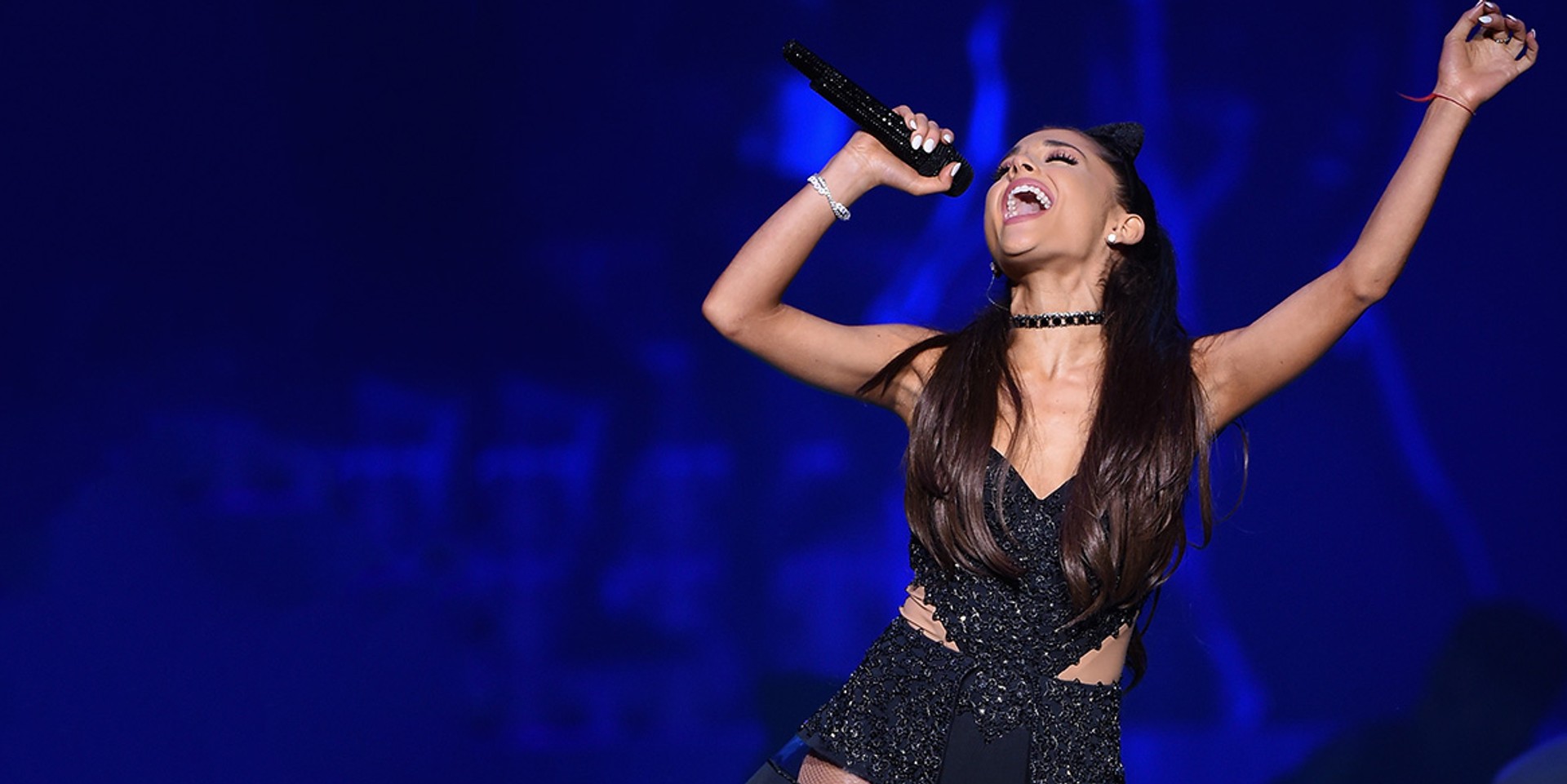 After being accused of being "rude" and "disrespectful" during her recent Korean leg of the Dangerous Woman tour on Tuesday, 15 August at the Gocheok Sky Dome in Seoul, pop sensation Ariana Grande took to Twitter to defend herself.

Concert promoter Hyundai Card's chief executive officer Chung Tae-young addressed the events on Facebook, accusing the starlet of "arriving right before the concert and leaving immediately, avoiding the press has left the impression as if the concert itself was mechanical. If Korea’s current situation was worrisome, it would be good if she had shown the courage and sincerity she displayed at Manchester, or it would have been better if she was just honest and canceled the concert.” Grande was also described as "indifferent" towards the Korean fans.

The 'Side To Side' singer has since taken to Twitter to defend herself, saying "I cherish these shows and these very special times with you. I am enjoying every last moment and am eternally grateful for you. all da time.” She also posted footage of the Korean fans at the show.

Hyundai Card has since released a statement on the incident (see the Facebook post here), apologizing for any “discomfort” and “inconvenience” caused.

Ariana Grande will be performing at the Singapore Grand Prix, Saturday 16 September at the Zone 4 Padang Stage. Tickets here.

Watch the video for Ariana Grande's latest single, 'Everyday', below: