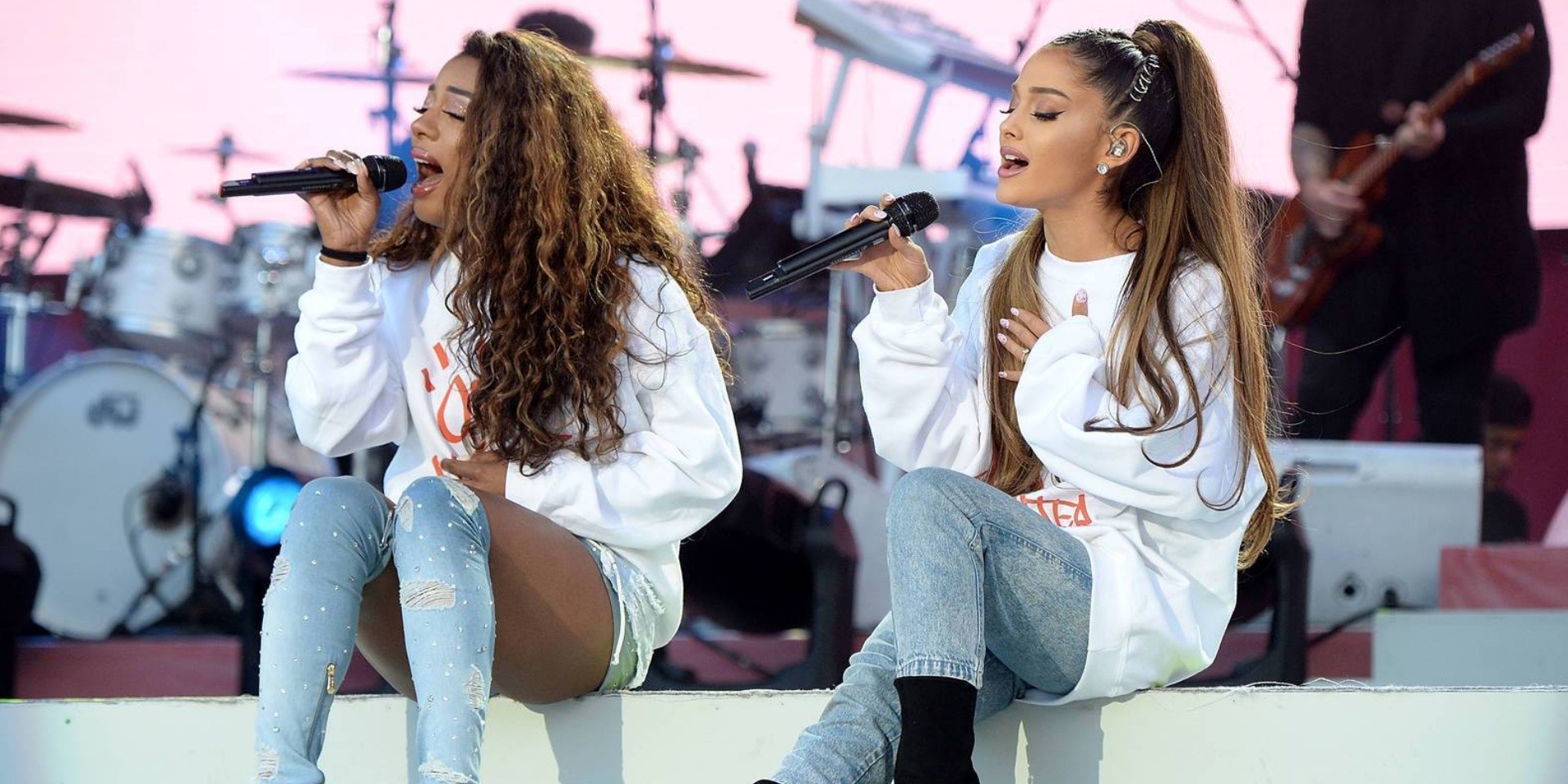 Ariana Grande will be releasing a brand new song, titled 'Monopoly', next week with friend and longtime collaborator Victoria Monét.

This will be her first since the release of her fifth studio album, thank u, next, last month.

In a string of back-and-forth messages on Twitter, the two have been teasing the release and Grande even mentioned:

man, let’s drop it tomorrow night @VictoriaMonet 🖤 seven rings is ab to be number one for eight weeks and the album might go back to no. 1 too.... we need to celebrate tbh ! life too short and too sweet rn. 🧚🏼‍♂️ hmmmmmmm.

However, Monét replied saying that they should share it next Monday instead, to which Grande agreed:

word it’s also like .... not mastered or ready or delivered lmaooo. see, this is why i can’t go on twitter anymore. i get too excited and say shit i shouldn’t. however, monday is soon enough ! we love uuu. 🌑 https://t.co/WwF98dG9rB

In the meantime, stream Grande's latest album below.