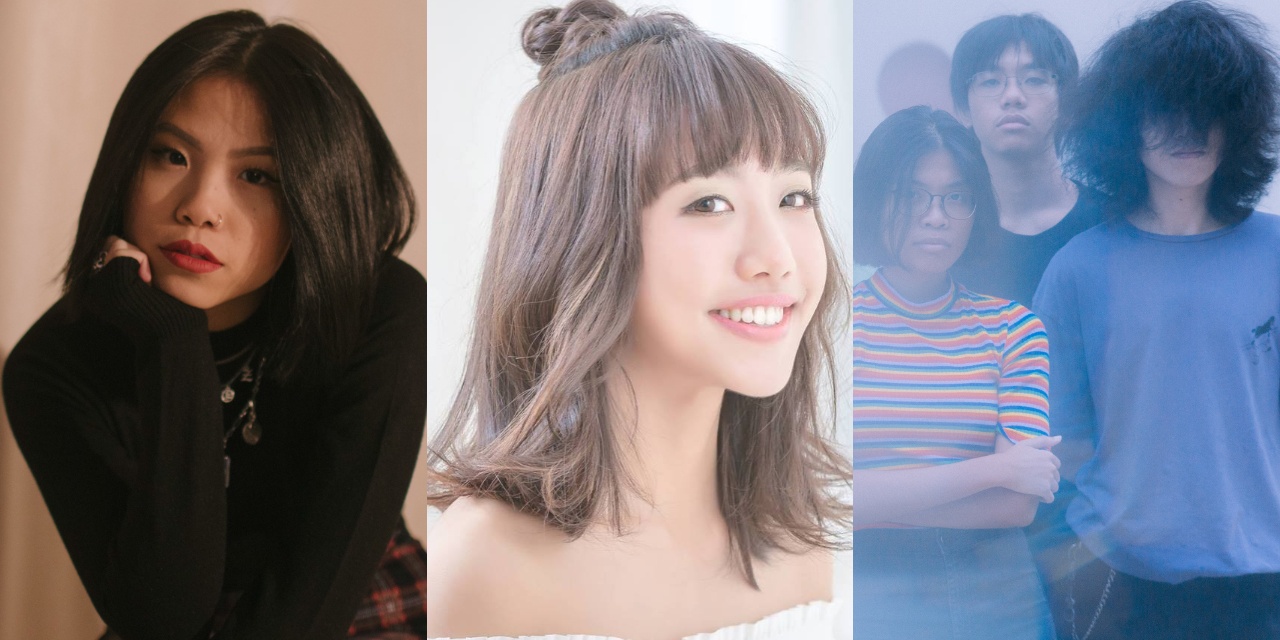 Taiwanese singer-songwriter Ariel Tsai will have the honour of headlining the first Marina Bay Sands' Open Stage of 2019. Known for her versatile and calming voice, the singer is making waves in the regional music scene, transitioning from a cover artist on YouTube, to a bona fide star with breathtaking originals. With well over half a million subscribers on YouTube, the singer has performed to countless sold-out crowds all over Southeast Asia.

Joining Ariel will be Singaporean singer-songwriter Joie Tan and Singaporean shoegaze band Subsonic Eye. Following the release of her debut album in 2018, Joie Tan has captivated the hearts of many, thanks to her soulful and heartwarming voice. Like Ariel Tsai, Joie got her start as a cover musician on YouTube, building a strong following before venturing out into a career in original music. Subsonic Eye, on the other hand, released its critically acclaimed sophomore album, Dive Into, in 2018 and has been on a roll ever since, performing at countless high-profile shows and opening for international acts such as Yuck, Beach Fossils, Sunset Rollercoaster and more.

The eighth edition of Open Stage is supported by Bandwagon and will be held at the Event Plaza at Marina Bay Sands. The series will also be accompanied by the integrated resorts' nightly light-and-water show, Spectra. Set times are as follows:

Open Stage, presented by Marina Bay Sands will take place at the Event Plaza on Saturday, 2 March, from 7.15 to 10pm. Entry is free.