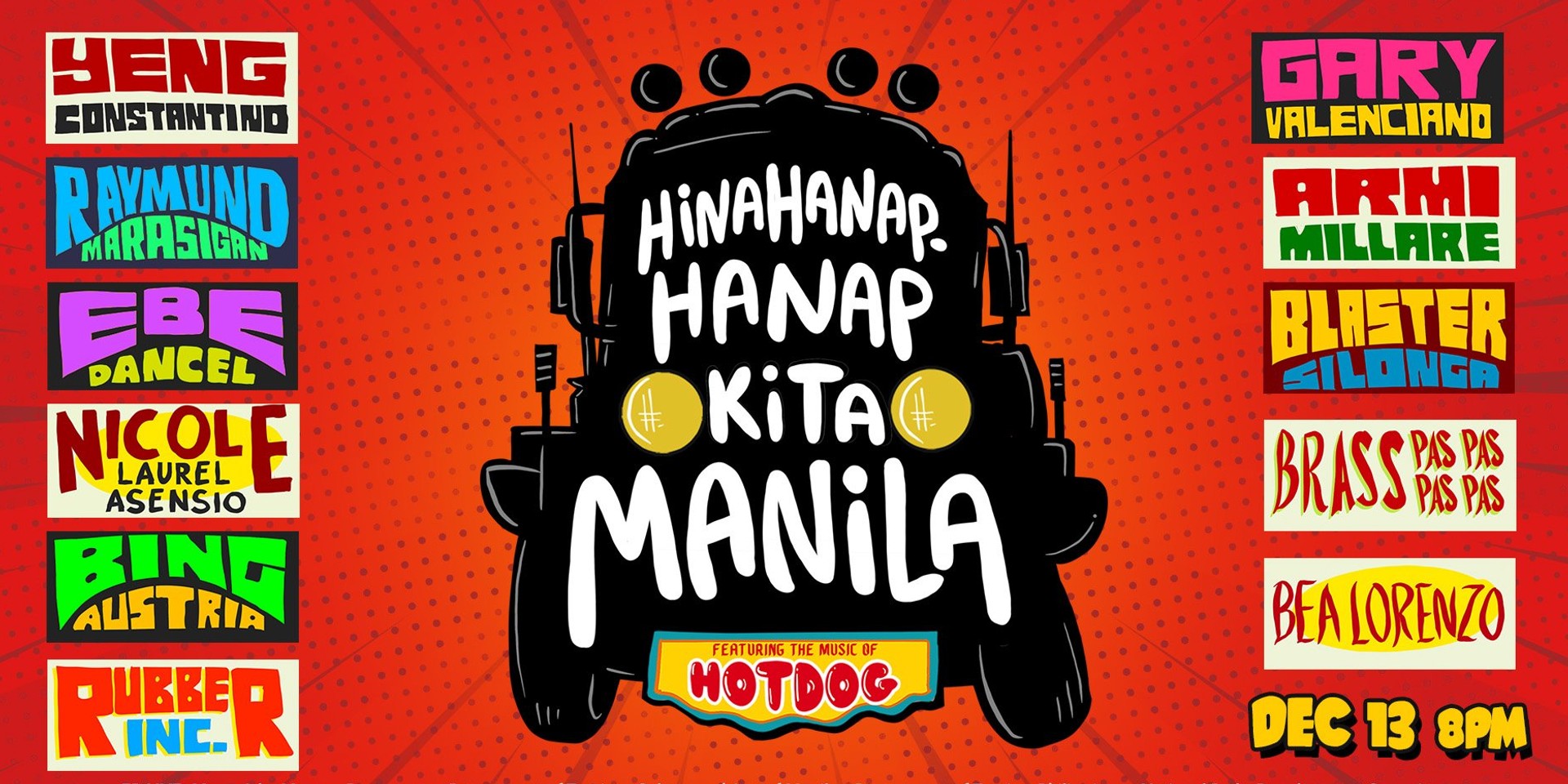 The performances will take place in the iconic Manila landmarks and will be livestreamed via Facebook.