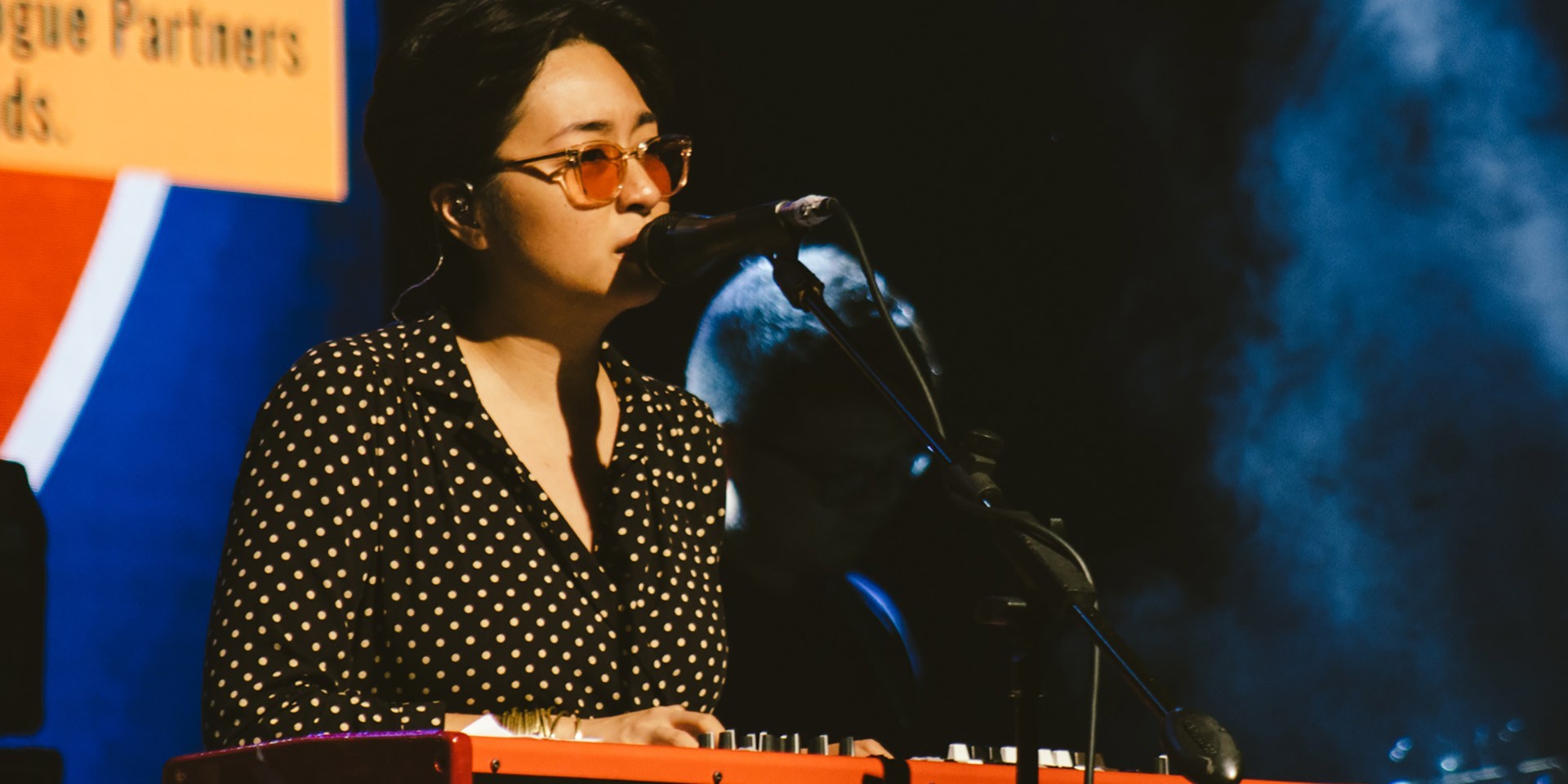 UDD's forthcoming eponymous record has been in the works for more than six years now, but the 'Sigurado' act hope to finally deliver the much awaited album in 2018. With their new stuff heavily populating their live sets, alongside fan favorites 'Tadhana,' 'Oo,' and 'Sana,' there are still some tracks off the album that remain a mystery.

On Tuesday (05/08), vocalist Armi Millare shared a bit of a teaser from drummer Ean Mayor's home studio. "Maybe my favourite in this new album," Millare wrote on a post via Instagram, which reveals a few seconds from a track the band has yet to share live.

Check out the snippet below (be sure to click right to hear it).