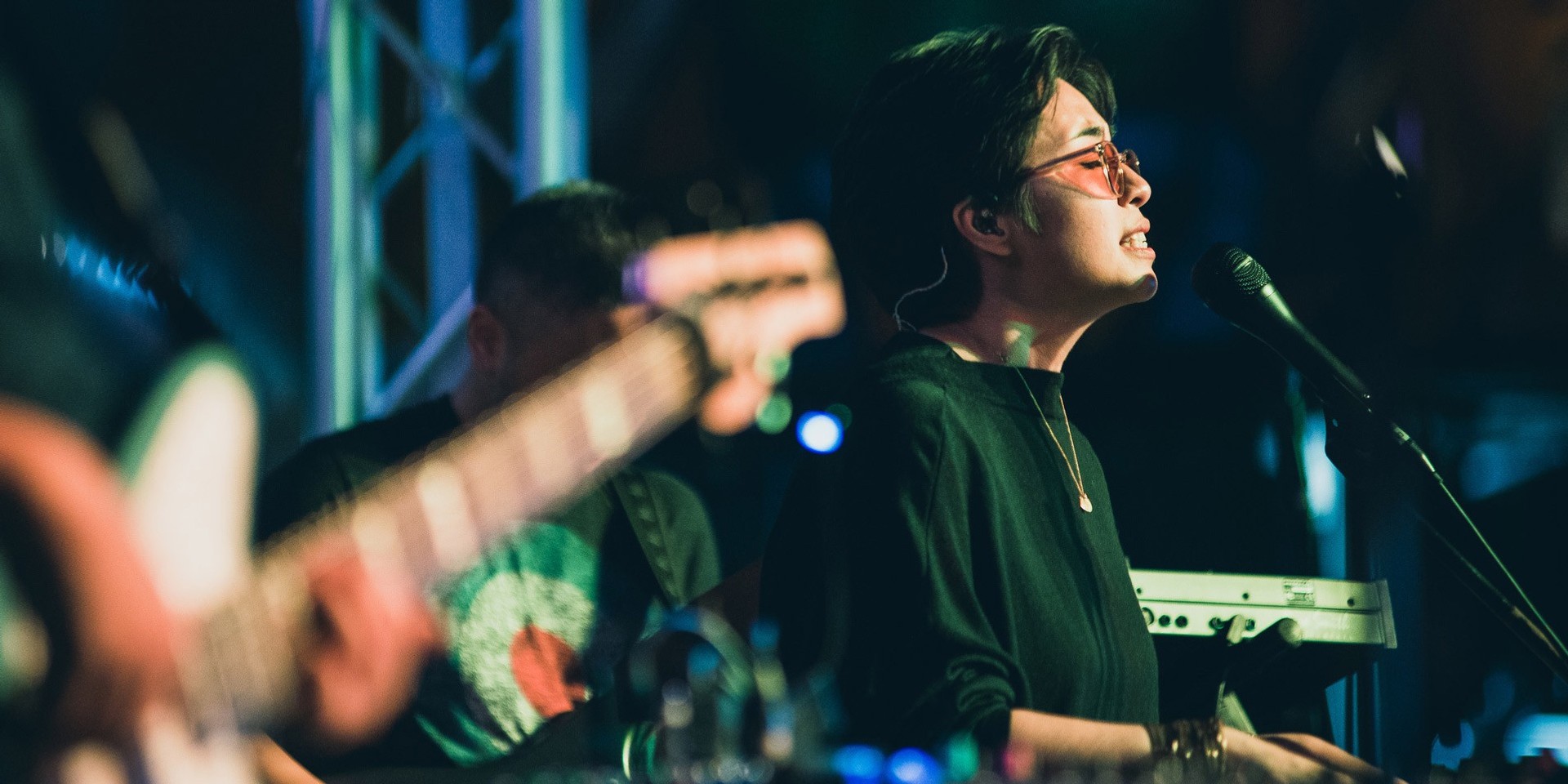 UDD singer Armi Millare is heading out to Norway to perform with D'Sound this October.

"I am most honoured to share that I'll be singing with D'Sound this October 10 in Oslo," Millare announces with a post on Instagram. The upcoming concert will be held at the Vulkan Arena, where Wanderland 2018 headliner Kodaline are slated to take the stage the night before D'Sound's show.

Deep breathing. I am most honoured to share that I’ll be singing with @dsoundofficial this October 10 in Oslo their music never left my heart since I first heard them and now the most impossible thing just happened 🙏🏻 hope to see some of u there

The 'Sigurado' songstress, who calls herself a "self-proclaimed fangirl of D'Sound since 1999," expressed her love for the 'Tattooed On My Mind' act, when they released their single 'Only One' last year. D'Sound drummer Kim Ofstad responded to her post, writing, "Thx for those amazin words @armimillare. Got the deepest respect for what u have achieved. let us produce a song for u."

Millare and D'Sound have yet to reveal whether a new collaborative effort is in the works.

D'Sound recently released their latest single 'It's Just Me,' which features the charming voice of the band's new singer Mirjam Omdal, following the departure of former vocalist Simone Eriksrud.

Tickets to D'Sounds forthcoming show with Armi Millare at the Vulkan Arena are available via Ticketmaster.

Check out Millare's announcement below.