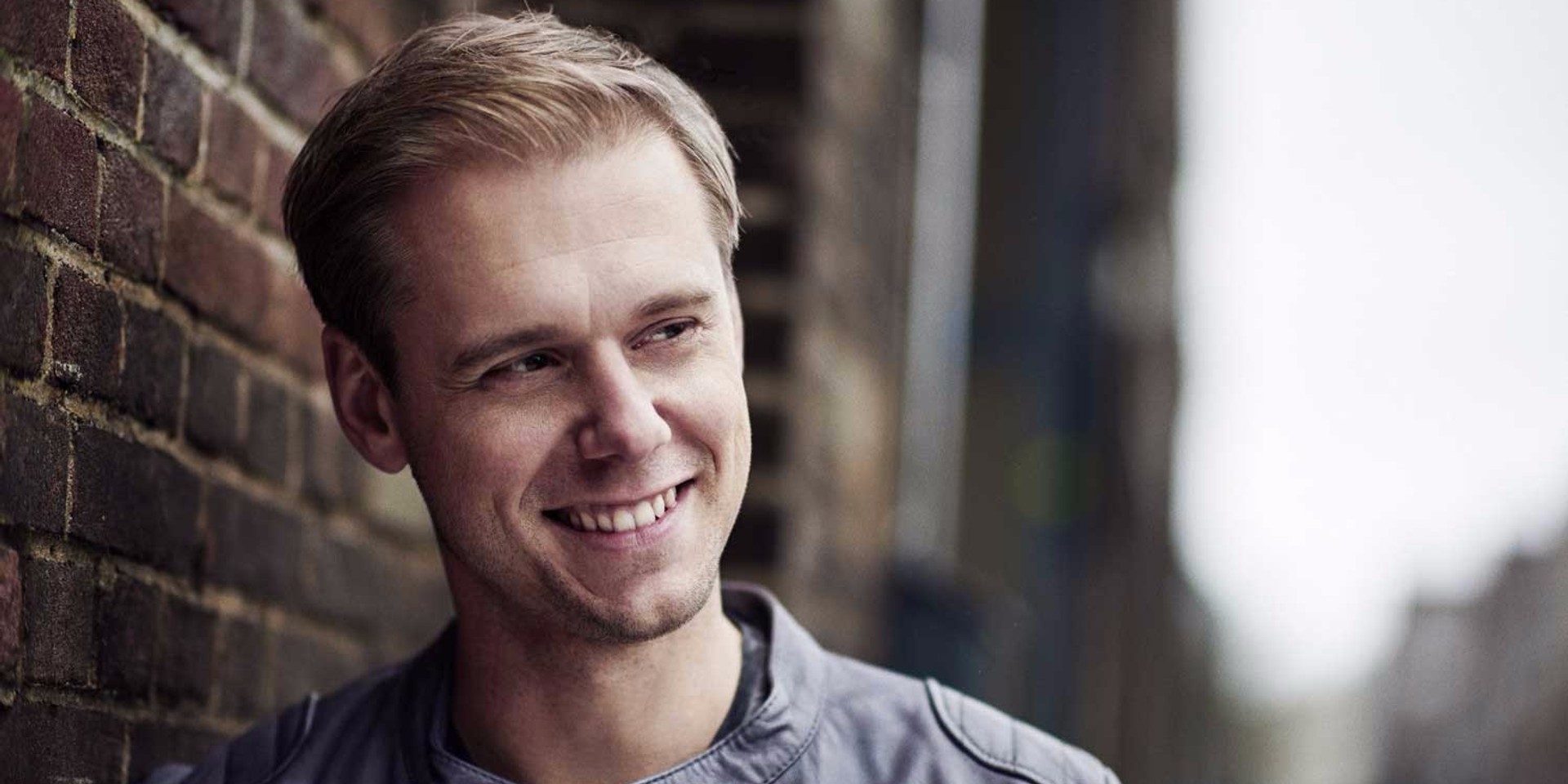 Legendary trance DJ and producer Armin van Buuren requires no introduction, certainly not in Singapore where he has played multiple times over the years to thousands upon thousands of revelers. But as familiar as Singaporean audiences may be with the five-time #1 DJ in the world (according to EDM bible DJ Mag), we are fairly confident that none of them have seen anything from him as spectacular his latest world tour presentation - The Armin Only Embrace.

Billed as a "multi-sensory music & theatrical" experience, the forthcoming 2017 tour has already sold out shows in Spain, Bulgaria, Israel, Turkey, Belarus and Mexico (among many more), and we fully expect his Singapore leg to be no different. Set to take place at The Meadow, Gardens By The Bay, on April 1, 2017 (no, this isn't an April Fools joke), the show will also feature internationally acclaimed artistes such as Mr. Probz, Kensington, Eric Vloeimans & Cimo Fränkel, Angel Taylor, BullySongs and Betsie Larkin.

The huge showcase will be an electrifying four-hour journey that combines a special all-vinyl set from van Buuren himself (in part 2 of the show), a large cast of live and electronic musicians alongside a multi-million dollar production of dazzling lights and pyros - making this an AVB gig unlike any other.

As van Buuren himself explains, “It's the biggest thing I've ever done. It’s theatre meets performance arts and electronic music, as the show combines elements from theatre, dance, singers, live music and more. I’m very excited to bring this to Singapore, as it is very different from what music fans have seen or heard so far in my visits there.”

Organised by The Multiply in collaboration with The Livescape Group and ALDA Events, this Singapore leg is only one of two Southeast Asian stops on line-up next year, which means that should prove to be a huge draw across the region. Organisers are expecting some 10,000 attendees and the fast-selling event so interested party-goers should definitely get their tickets here as soon as possible.