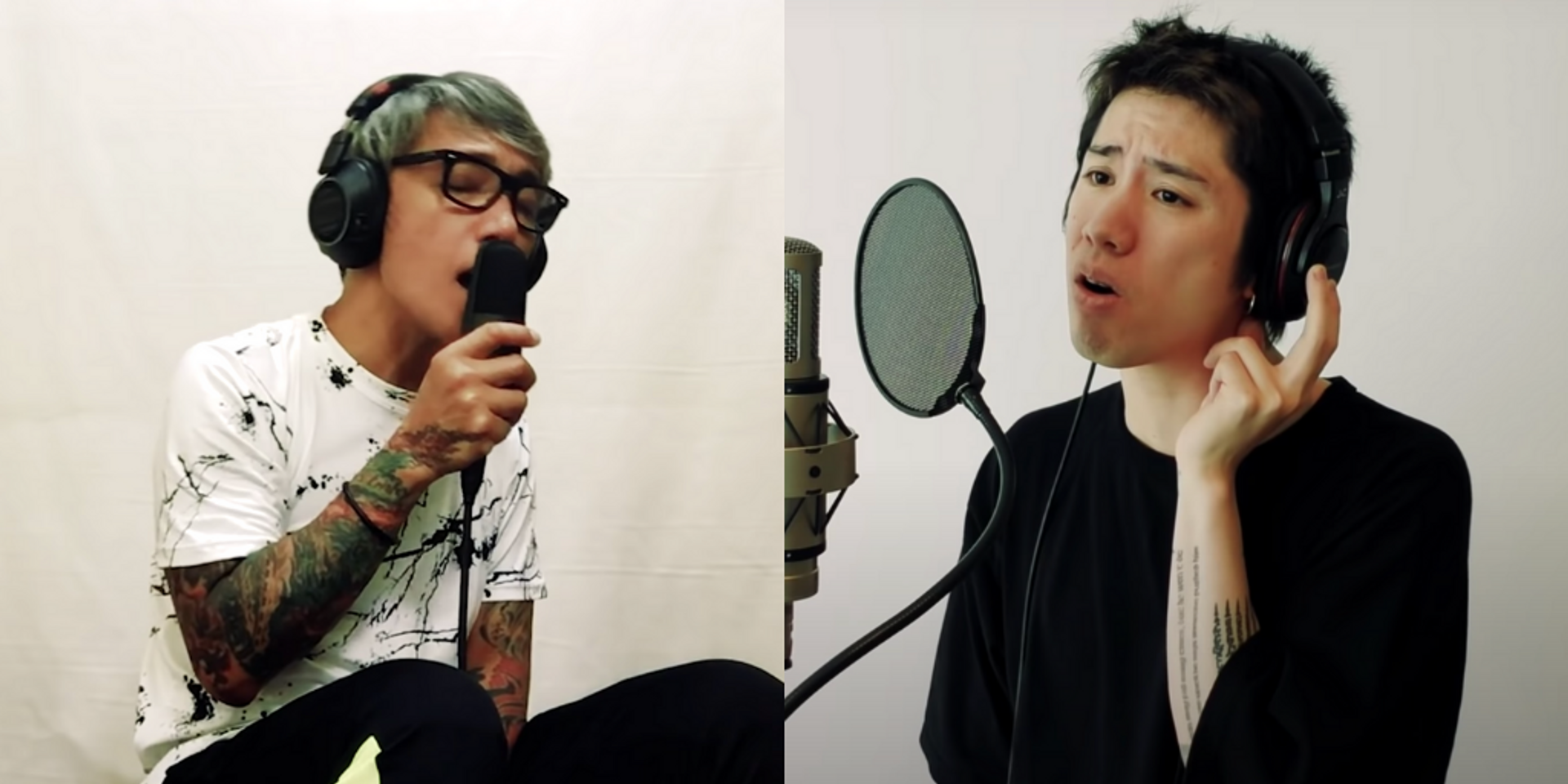 On his YouTube page, Pineda shared that "...to honor the legacy of Journey's Escape album, me and my one of a kind & extra exceptional buddy rocker of the amazing band ONE OK ROCK (Taka) decided to jam this song."

The '80s power ballad, taken from Journey's album, Escape, has been covered numerous times by the likes of Mariah Carey, Boyz II Men, and Celine Dion.

ONE OK ROCK's Asia tour was originally scheduled for earlier this year, but was cancelled due to the ongoing COVID-19 situation.

Pineda's latest solo release was a single called 'Your Soldiers'.

Watch Journey with the original version of 'Open Arms':