The table has been set. The fine China brought out and cutlery polished to a shine. However, it’s not food that Microsoft wants to serve you, it’s a philosophy. We are at the precipice of a new age of video gaming and while some of us have already taken the plunge; a good number still hasn’t. This Tuesday, the Redmond giants want you to bite into their idea of the future of gaming. It’s a dish served almost a year late, and while it is bad form to keep your guest at the table hungry, there is a certain trite aphorism that goes good things come to those who wait. For the patient and loyally abstinent, reward is near. Launching on 23 September in Singapore and in 25 other countries worldwide is Microsoft’s all-in-one gaming console, the Xbox One. 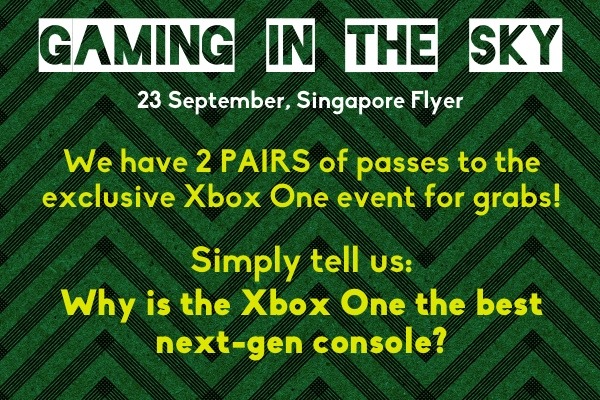 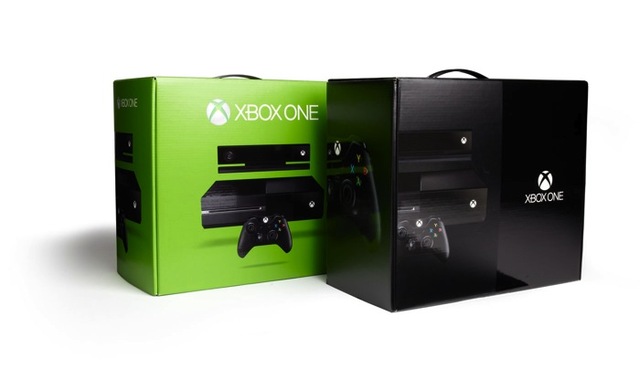 There is a certain air of optimism in the Xbox camp. Having gotten off to a troubled start, the team has since found momentum and solidarity under new leadership. With Phil Spencer at the helm, Xbox One was deconstructed and reinvented into something more endearing and familiar. Going onto shelves this Tuesday will be a gaming console that excels more in gaming than it does at being a water cooler; more multiplayer goodness than sports or TV—but make no mistake, there will still be TV functionalities, and this is where the Xbox has a clear comparative advantage over its rivals. Having recently announced a working partnership with StarHub, the Xbox One will now be able to stream StarHub’s offering of 89 channels, including SuperSports Arena, without the need of a set top box. As trivial as this may sound to some, it’s new ground broken and certainly no petty deal. 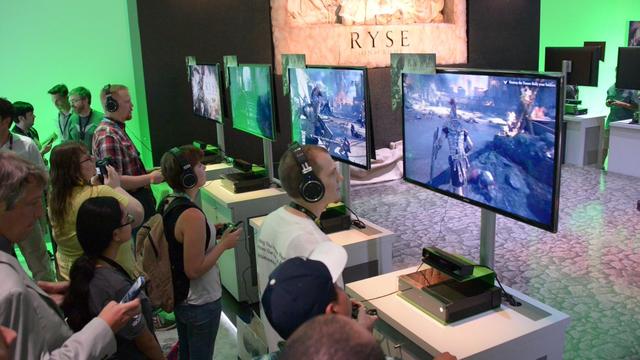 But let’s not kid ourselves. The biggest attraction to owning an Xbox One will still be its games. Against the PS4, Xbox One exclusives have thus far enjoyed the better reception and Microsoft hasn’t been coy about it. Like a victorious hill tribesman after battle, the Redmond chiefs have been brazenly thumping their chests proclaiming that they have the best games and the best multiplayer services. With games like Forza 5, Dead Rising 3, and Titanfall all having don Xbox’s shade of emerald, and Halo 5, Sunset Overdrive, Forza Horizon, among the many others to follow suit, you’d be hard-pressed to not allow Xbox their moment of triumph. This all in addition to having struck deals for varying levels of exclusivity in highly anticipated games such as The Witcher 3, Dragon Age: Inquisition, The Division, FIFA 15, and many more.

The principal differentiator, the Kinect, is a mainstay despite the unbundling. However it remains to be seen if its utility justifies the additional outlay. Despite its marked hardware improvements over its predecessor, games that demand the support of the Kinect are few and far in numbers. Additionally, there has been no word on whether the new Kinect will be any better at reading local or South East Asian accents for that matter. Thankfully the Kinect’s a nonessential extension to your Xbox One experience. 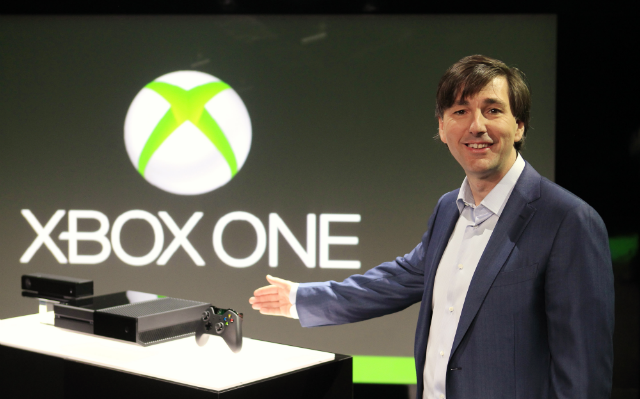 What is the Xbox One experience then? As Phil Spencer iterated before, it’s games first entertainment second. Microsoft it seems has taken living room gaming and made it a gateway to the unification of all your entertainment needs. This recipe has reaped relative success abroad but whether it’ll do the same here remains to be seen. There’s a palpable sense of purpose to the Xbox team and there seems to be a good amount of conviction in making the device even better. Unlike the PS4, the Xbox One already has support for DLNA and 3D Blu-ray. If you’re going to buy the Xbox One you’re buying into the philosophy that good, honest industry wins hearts, and that the symbiosis of video gaming and your living room entertainment needs is indeed the way forward.

The Xbox One launches this Tuesday, 23rd September 2014. Pre-order collection will take place at Funan DigitaLife Mall on the same day.