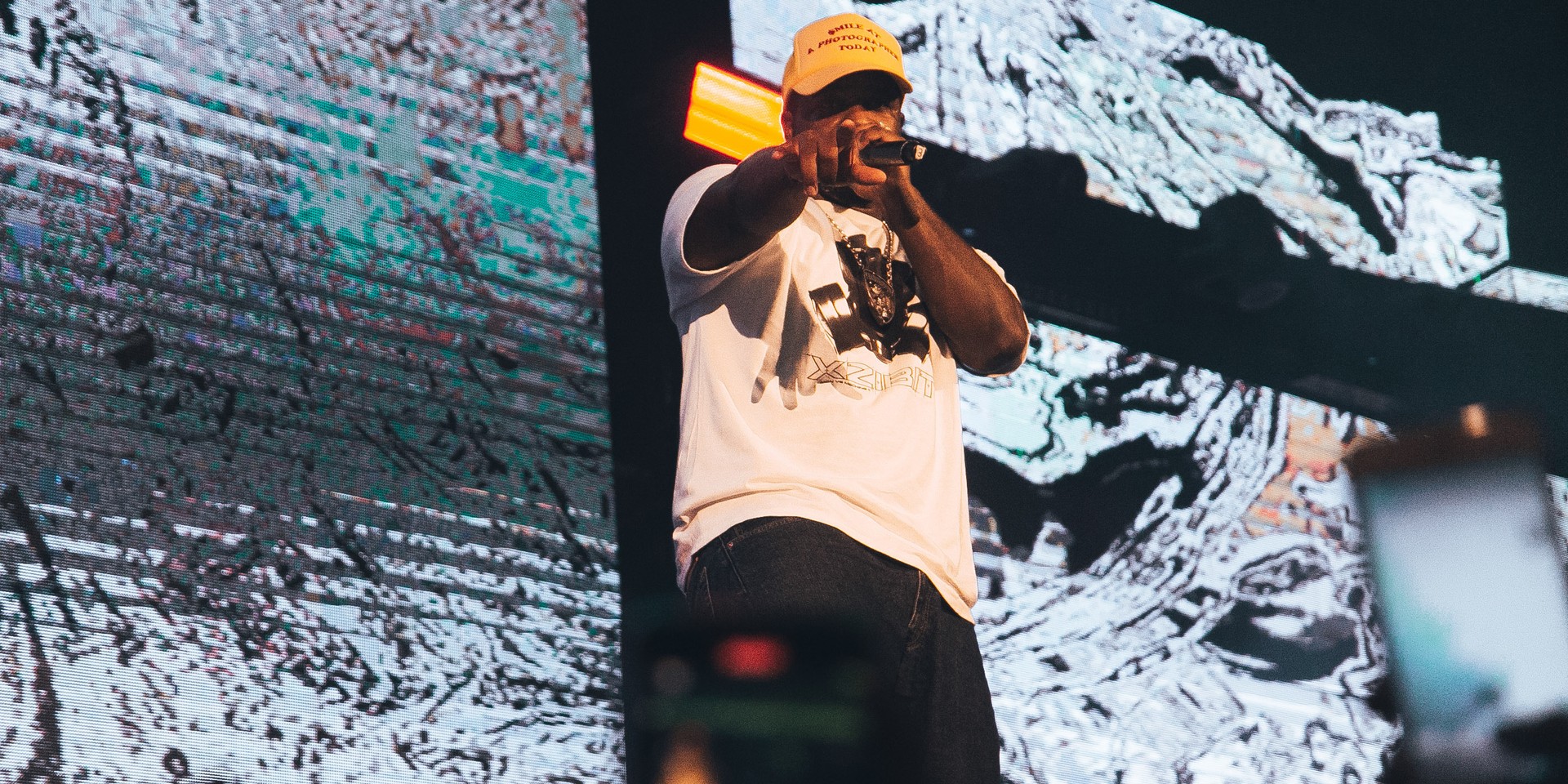 Xylo had already been brimming with energy even before A$AP Ferg (real name: Darold Durard Brown Ferguson Jr.), took to the stage last Thursday (10/3), and by the time that he finally did – past midnight – everything just reached a high point. As he spat them fiery bars, so did the crowd in thunderous unison.

Going through his hits (including ‘Plain Jane’) and even a Wu-Tang Clan tribute, Manila did not stop. The self-proclaimed “Trap Lord” from Harlem’s famed A$AP Mob was so moved by this. He told the packed venue, “To come to the Philippines where you all know the words, that means so much for me.”

Check out some photos from the evening here: 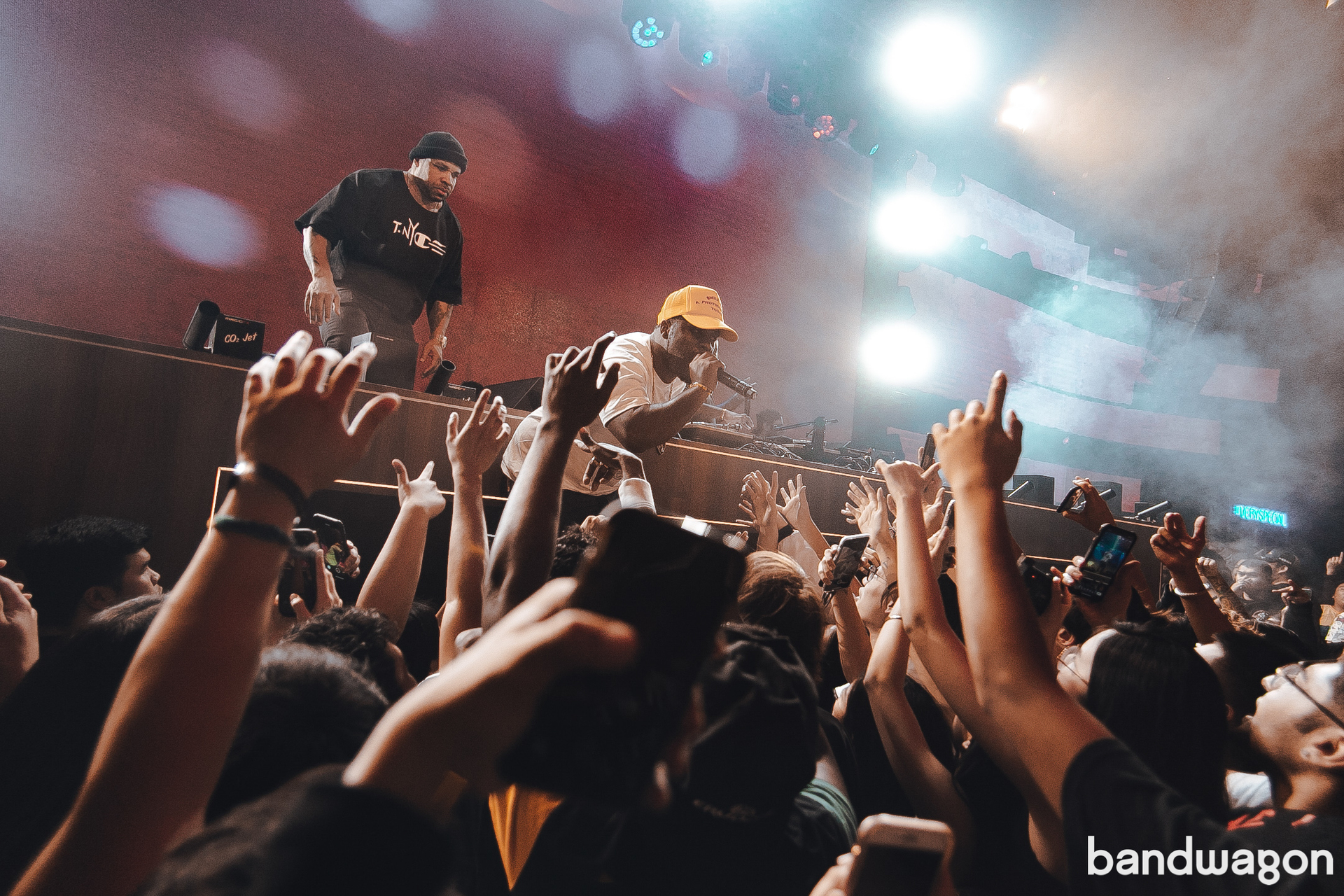 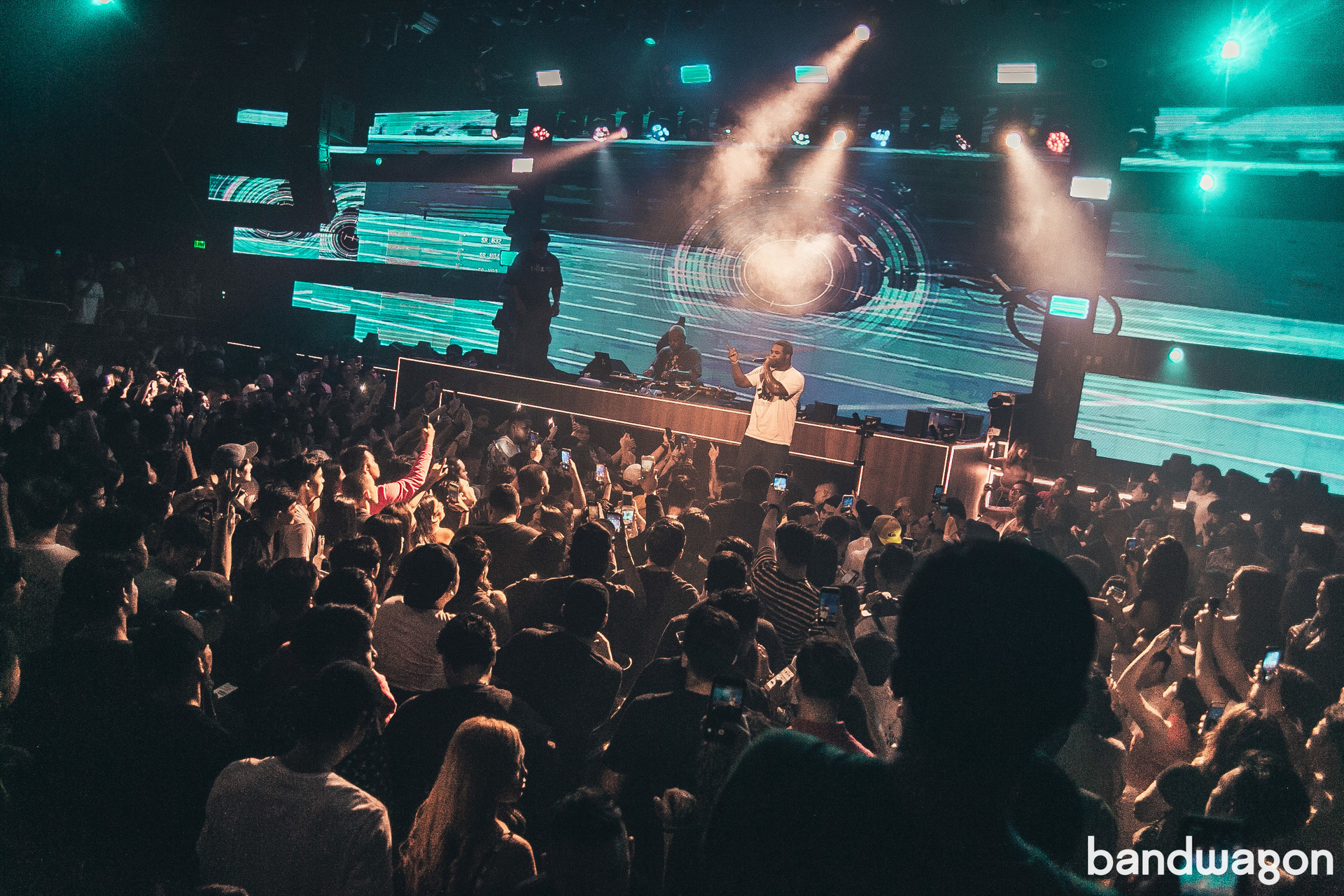 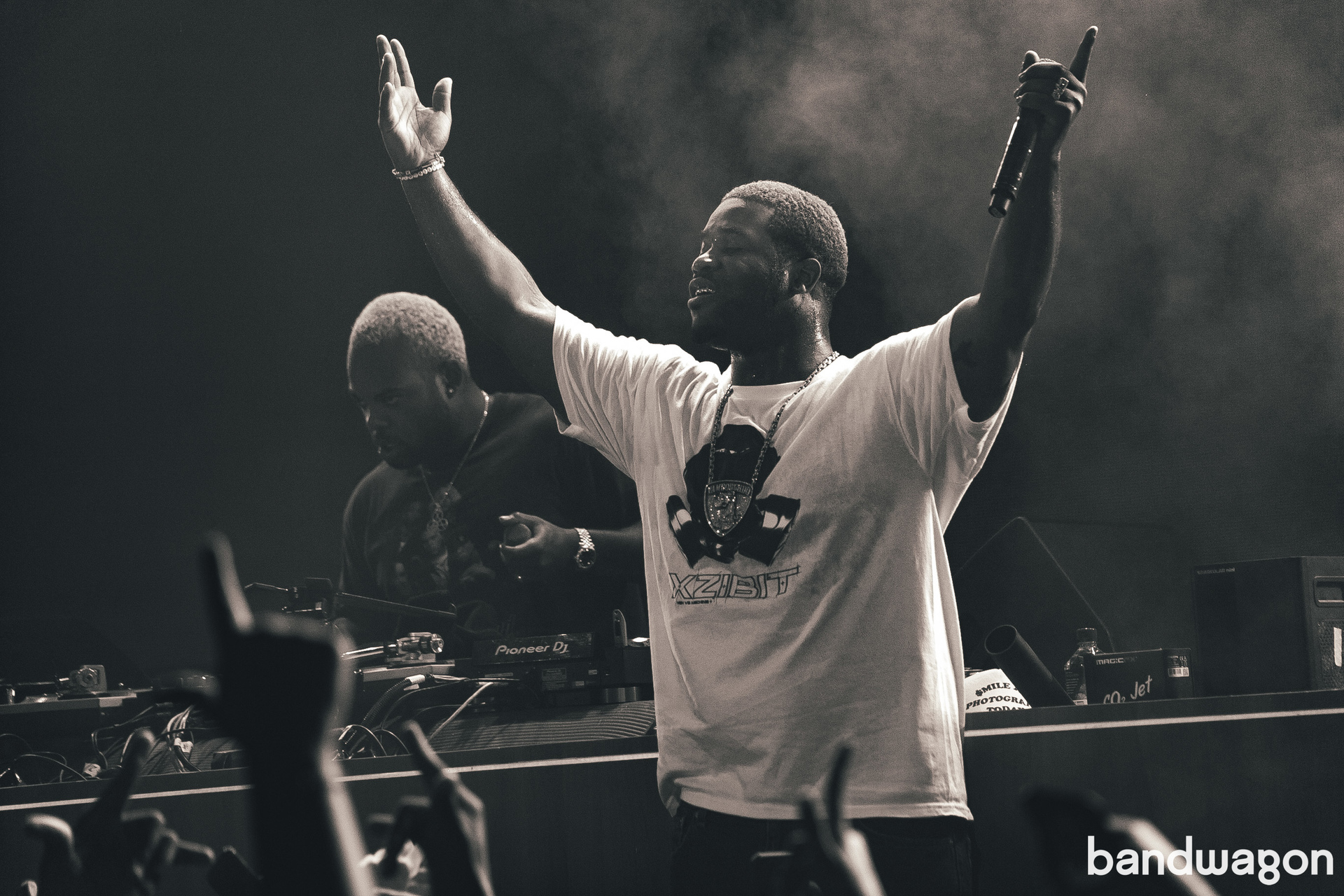 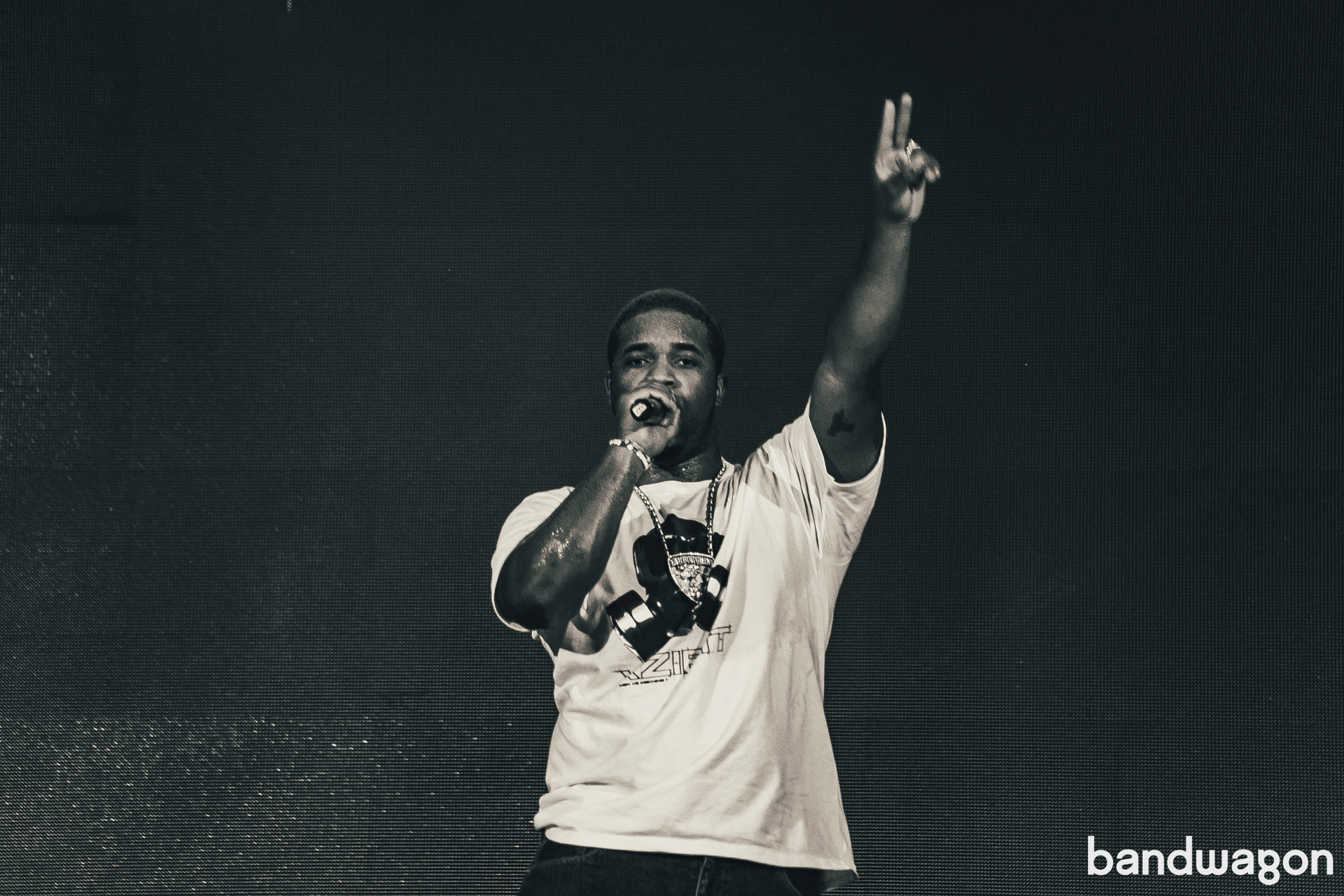 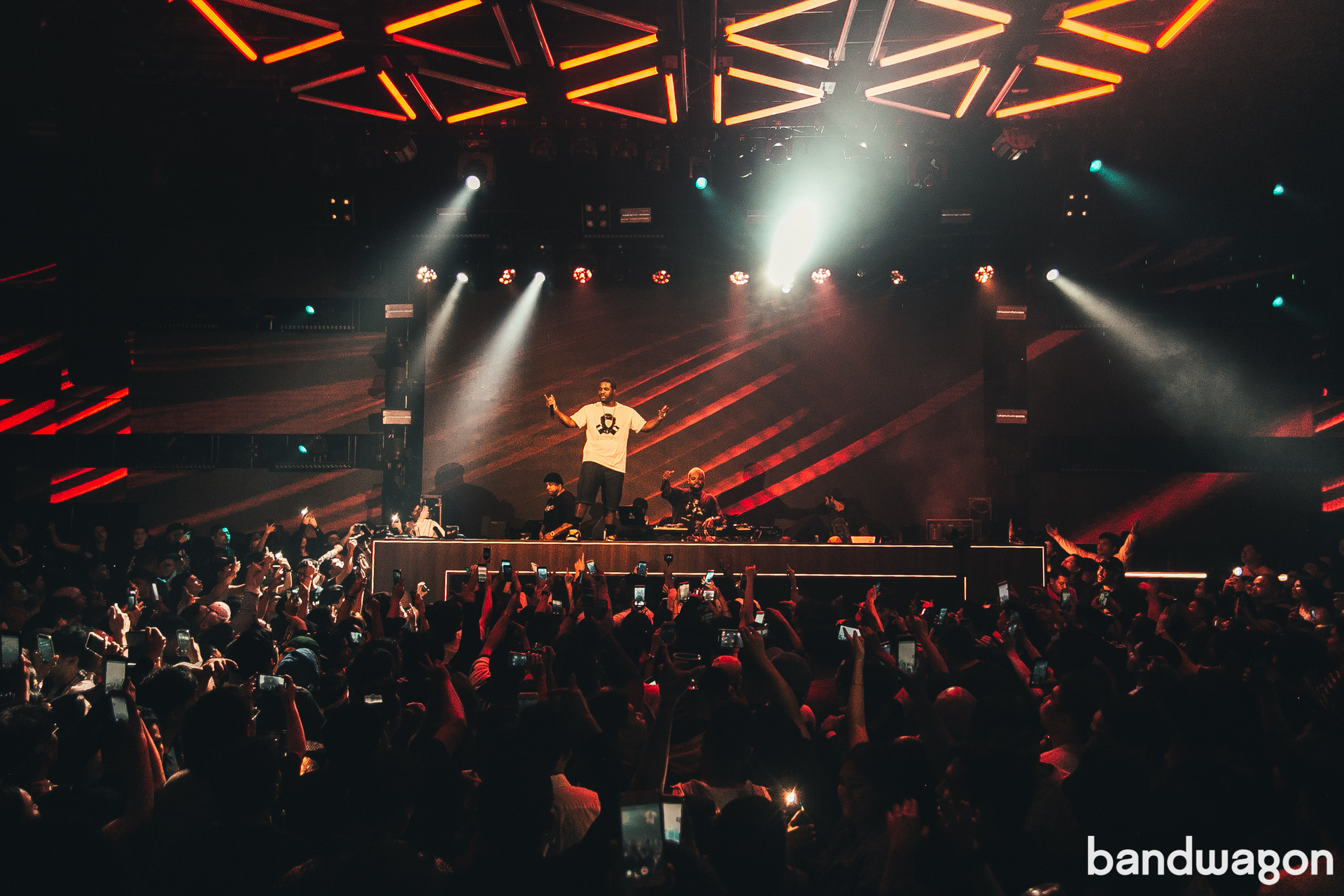