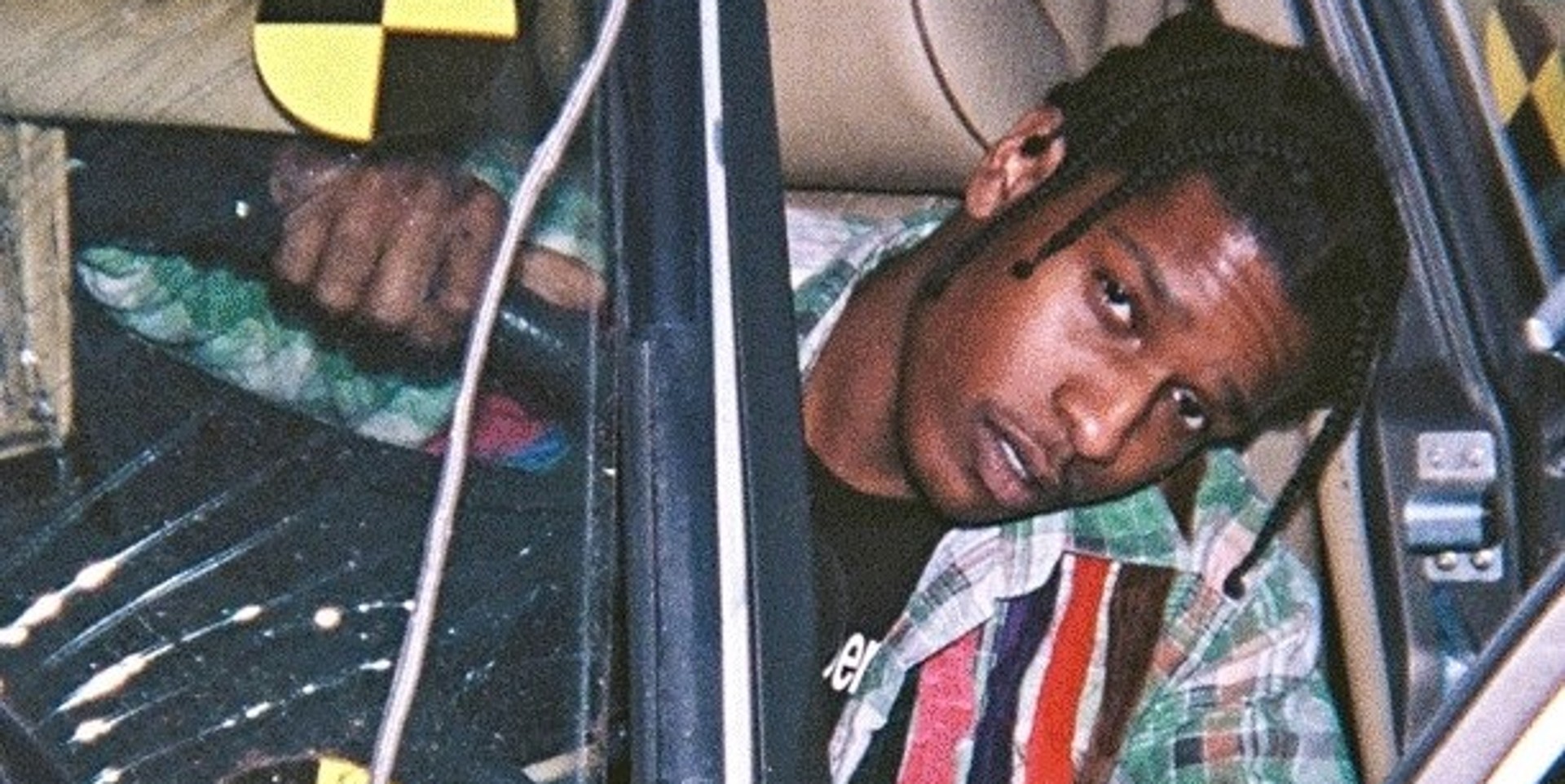 American rapper and producer A$AP Rocky is making his Manila debut this April.

In an announcement by XYLO Nightclub at The Palace, the club revealed that the rapper is set to perform in Manila on April 4, 2019.

Early bird tickets priced at 3,200 PHP are now on sale via The Palace Manila's official website. Get tickets here. For inquiries and reservations, contact +63 917 680 8888.