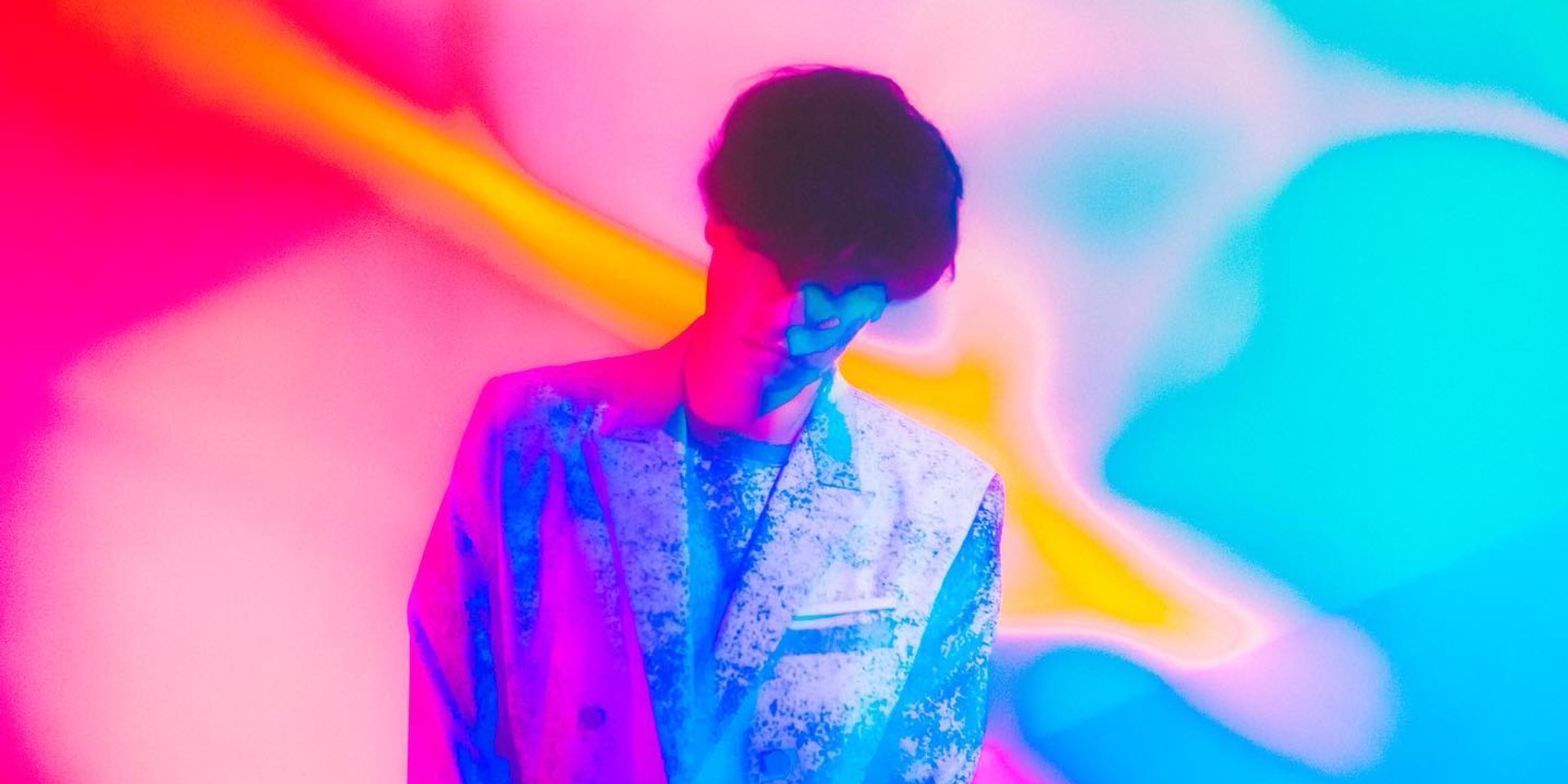 Injecting some colour to an otherwise dull world, ROTH BART BARON brings a vivid rainbow of music and stories in their latest era as a band.

With 12 years behind them, ROTH BART BARON has gone through many phases in their musical journey but one thing has always stayed the same - they make the music they want to make.

Unfazed by the fleeting seasons of trends and fads, the Japanese indie-folk act always stuck to their own path, detached from the ever-evolving and fast-paced industry.

“Once you fail to make “trendy” songs, you gradually lose the ability to make music, as the world doesn’t notice you. For us, it’s such a tragedy, and we want to prevent that from happening, and to keep music a liberal and creative artform. We set ourselves free from that business framework by creating music that we want to make. We never chased the trend, we always focus on our own pace,” ROTH BART BARON tells Bandwagon.

ROTH BART BARON first started as a duo in 2008, taking their name from the antagonist Von Rothbart in Russian composer Tchaikovsky’s ballet Swan Lake. After a recent change in lineup, the band is now led by frontman Masaya Mifune, accompanied by a 7 to 10 membered live band.

Masaya’s passion in music started from a young age, growing up listening to the likes of The Beatles and The Beach Boys, and discovering his love for songwriting. Since forming the band over a decade ago, ROTH BART BARON has embarked on tours all across the world, sharing their heartfelt music and inspiring messages to people from all walks of life.

When asked to describe the impact they want to make with their music, Masaya simply said:

“We want to create soundtracks for people that are living in this crazy world.”

The group has released an extensive discography of EPs, albums and singles that boasts a sound unique to ROTH BART BARON. Starting from their debut self-titled EP in 2010 to their most recent record 極彩色の祝祭 (Loud Color(s) & Silence Festival), the band has carved out a sonic landscape that often reminds listeners of scenic nature walks and quiet late-night campfires, a far cry from their bustling hometown of Tokyo.

Released in October, Loud Color(s) & Silence Festival is the band’s first step into the latest phase of ROTH BART BARON.

Written, recorded and produced during the course of Japan’s nationwide lockdown, the album revolves around the grey cloud looming over the world during this current season of social distancing and quarantines and how music can act a glimmer of hope and colour in these dark times.

“Everyone is experiencing a difficult time due to the COVID-19. We were also affected by it, since our shows were mostly cancelled. We were really shocked. During the lockdown, I saw some local bakeries and grocery stores trying their best, regardless of the darkness in the world right now. This made us realize that us, musicians and artists, should never stop creating something,” explained Masaya.

Exploring two major themes - “Loud Colors” and “Silence Festival”, the album serves a resurgence of colour and light into the world as the festival of laughter and celebrations has been put to a standstill. All while being soundtracked by their iconic melancholic and acoustic melodies.

Mirroring their music, Masaya conceptualised the album amidst the countryside where he gained inspiration to complete the record.

“When I was staying in the mountains, nature was always there, the same as always, while we were panicking about the virus. This gave me hints and a new perspective on how to adjust to this new life, which was the kind of primitive sensation I wanted to express in the album,” said Masaya.

Since its launch, Loud Color(s) & Silence Festival has been highly raved about. The track ‘極彩 | I G L (S)’, in particular, has struck a chord in people’s hearts garnering hundreds of thousands streams from around the globe.

“It’s such amazing news that people are listening to our music during this hard time. I think this song resonated with people because our strong feelings were described, like with the lyric, ‘Anata no monogatari wo tayasuna’ (don't let your story die out). I feel like all kinds of stories from all around the world are easily disappearing, but in this song, it is describing that we are trying to protect it with everyone’s power,” said Masaya.

Before the album, ROTH BART BARON had a lot of plans lined up, including a worldwide tour and their biggest performance till date at the coveted Meguro Persimmon Hall, but the coronavirus made its way around the world instead.

Regardless, the band is still keeping positive and doing the best they can with what they have. “We tried to continue the show as much as we can while following the national guidelines. Currently, we are able to do the Japan tour by performing in front of limited people, and live streaming, which gave us hope since we still have a way to connect with people,” said Masaya.

“We don’t want to live scared. We want to keep challenging ourselves to make the world better through music, while appreciating the fact that we can deliver our music to the world.”

In the 12 years of ROTH BART BARON, the band has went on countless adventures across the world, from Asia all the way to the US. While the road hasn't always been the smoothest ride, Masaya wouldn't trade it for the world.

“After joining this band, we went on an unexpected adventure. Having the opportunity to play music with the best music players, while thinking positively about our future is the most exciting thing ever. I believe our biggest charm as a band is that we always believe in hope and human’s possibilities, and never stop expressing our new ideas and passion through our music”.

ROTH BART BARON is bringing the Loud Color(s) & Silence Festival live all around Japan, as part of his 14-date tour around the country. You can catch an online stream of the concert on 12 December at 5 PM (TH/ID Standard Time), 6 PM (PH/SG/MY Standard Time) via Japanese online concert platform Zaiko. Get your tickets here!