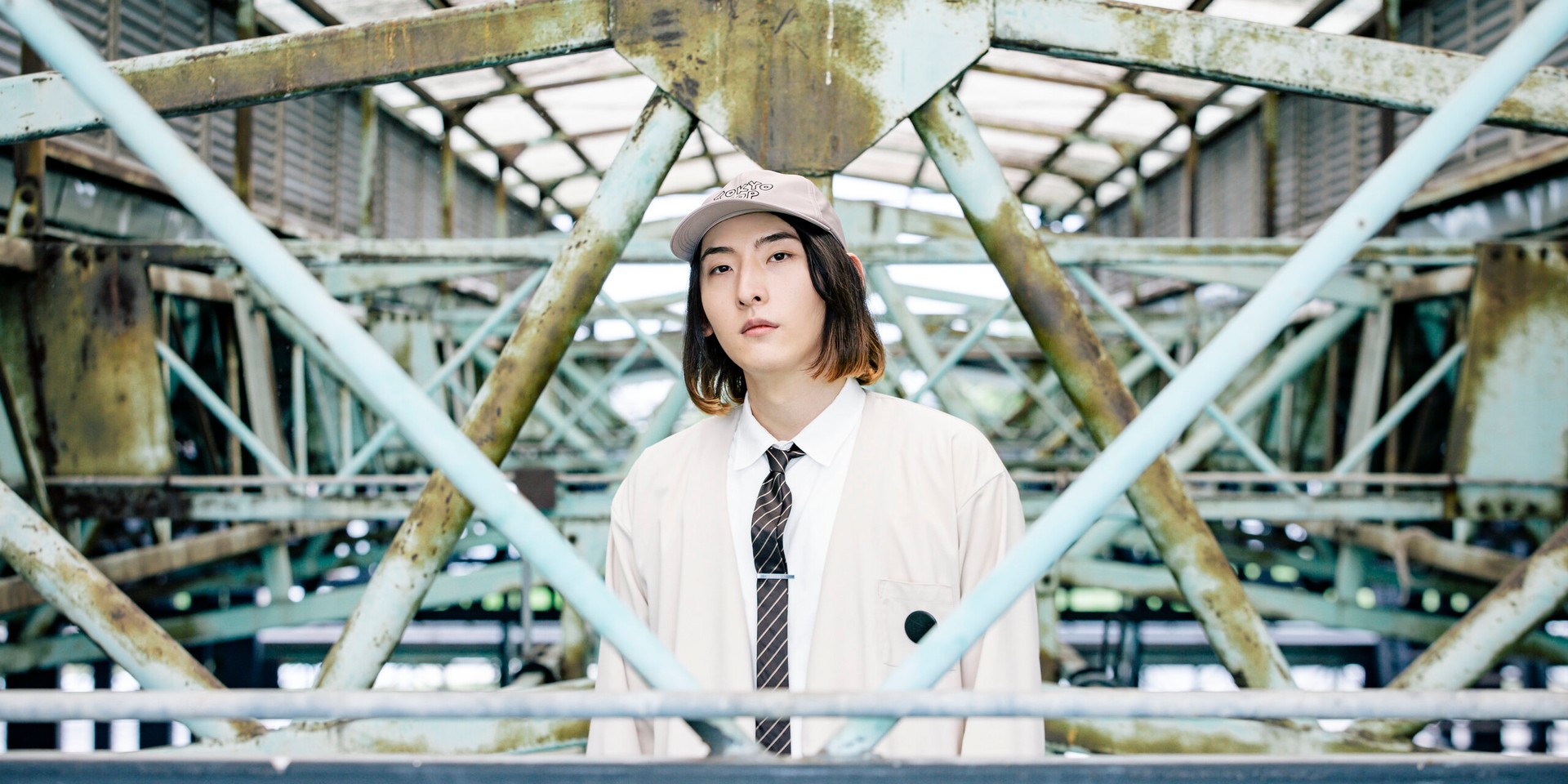 It’s not hard to come across Vicke Blanka. Spanning top streaming charts to popular Japanese shows, the singer-songwriter’s music is everywhere and it’s no question why.

From sweet, heartfelt ballads to upbeat, summer anthems, Vicke Blanka has a way of creating songs that perfectly soundtrack life’s most beautiful moments. Taking his name from the phrase “pure pirate”, Vicke’s love and passion for music started at a young age. Looking up to the likes of Michael Jackson, Elton John, and Billy Joel, there was not a moment the aspiring artist was not performing as a kid – in fact, he even taught everyone at his school to dance and sing.

Coming from an avid musical background, it was only FATE – coincidentally, the title of his latest album – that he pursued music as a career.

“I’m a fickle-minded person but music is still the only thing I’m able to love,” Vicke tells Bandwagon.

He officially entered the music scene in 2016 but it wasn’t until two years later when he received critical acclaim with the release of his chart-topping single 'Black Rover', which he performed for the popular Japanese anime, Black Clover. It stands as one of his most popular songs yet, with close to 100 million streams across various platforms.

“I honestly didn’t expect this song to have been listened to so much since it was my first anime theme song. So, there isn’t a music video, but I’m thinking of filming it sometime soon,” he says.

That same year Vicke also gained immense recognition for his track, ‘Masshiro’. The melancholic, introspective ballad, which featured on the hit Japanese TV show, Weakest Beast, accumulated millions of streams across the region and even reigned Billboard Japan’s streaming charts for 17 consecutive weeks.

Crossing the boundaries of genre and challenging the traditional confines of music, Vicke transverses an array of soundscapes, encompassing several sounds and styles in his discography.

Whether it’s EDM party anthems similar to that of Avicii or Alan Walker, or sincere melodies that feel like something out of a movie montage, the versatile artist has something for every mood.

“I have this feeling that I don’t want to crush any of the ideas that come to me. That is why I think I create a variety of music styles. I want the songs to be used by the listeners in situations that suit,” says Vicke.

And while you might think that a well-versed artist like Vicke finds inspiration in the most complicated places, many of his greatest come to exist during the mundane.

“I often get inspiration while driving. If there are good ideas, I don’t need to take notes because they just stay there in my head. I just stay confident in myself and create things that are required.” he shares. Throughout the years, the ‘wizard’ act has become a mainstay in Japan’s music scene, frequently performing popular TV theme songs or performing on grand festival stages.

In his latest adventure, Vicke has released his latest album, FATE. Described to narrate some of life’s most momentous events against the backdrop of various genres, the record sees to be the singer’s most versatile project yet.

“The production time was short and challenging, but I had fun creating it,” he shares. “I wanted to express all the important events that happen to humans. That is why there are many types of songs included in this album, it’s definitely my favourite album.”

FATE comes as Vicke’s 4th album since his major debut record, FEARLESS in 2017. When asked how he felt he’s grown through the years, only one word came to Vicke’s mind – freedom.

“After having many experiences, I kind of feel like I understand the true meaning of freedom – even in songwriting too. As a person, I would like to train myself more and go beyond freedom and just be completely free to do what I want,” he shares.

With the world at his fingertips, the singer-songwriter has so much more he wants to do in his career – from touring the world to reigning world-renowned festival stages. This is just the beginning of Vicke Blanka.