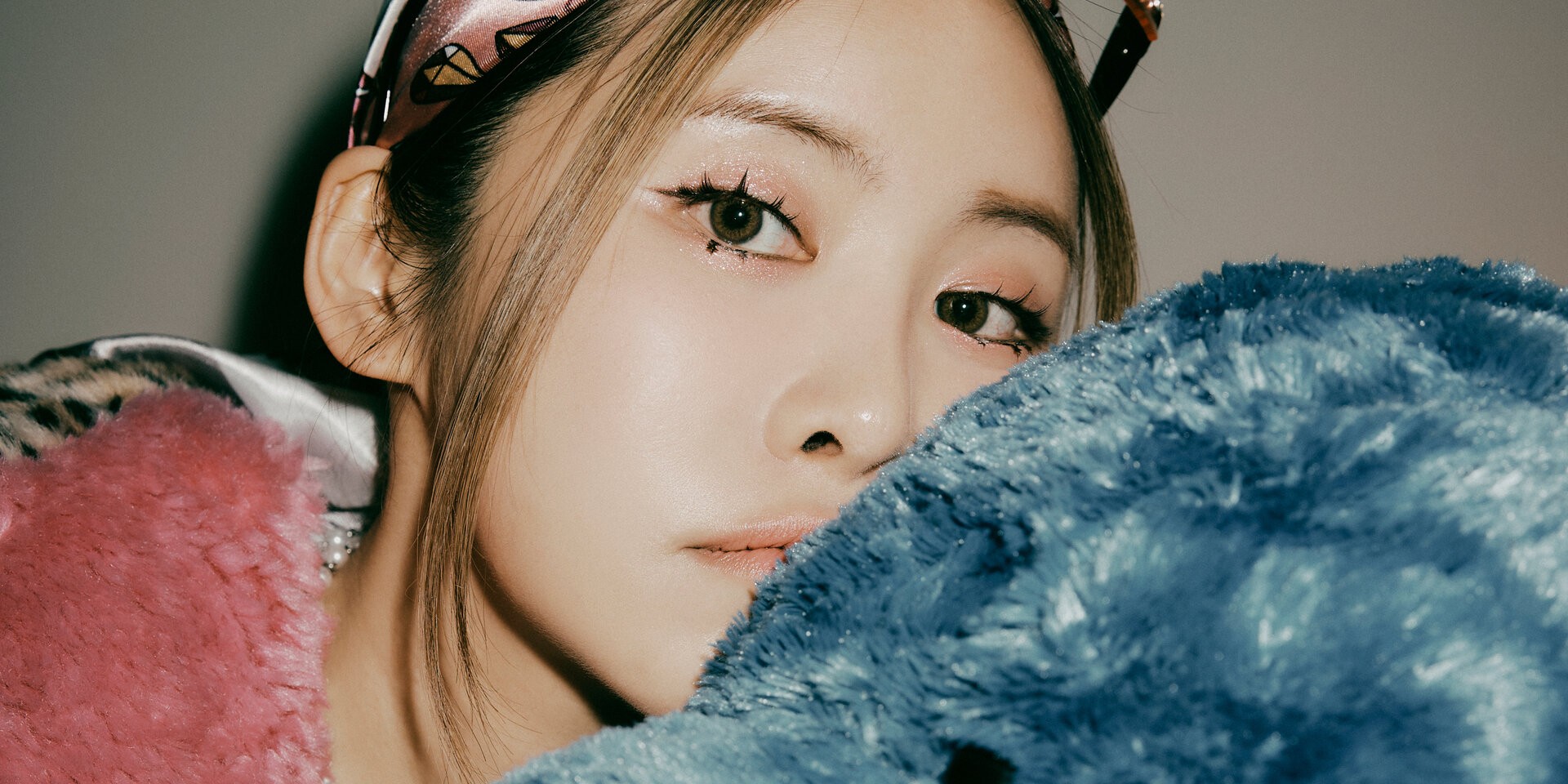 As the sun rises above the horizon and washes the city with an ethereal golden hue, SURAN greets you with a soothing and melodious voice that you can’t quite forget.

Whether she’s singing about a hopeful future or reminiscing over a past relationship, there’s something about the Korean singer-songwriter’s music that touches your soul.

“My music is my own dream fantasy. At the same time, I hope listeners can take something positive from my music and feel inspired or realize something they didn’t before,” SURAN tells Bandwagon. 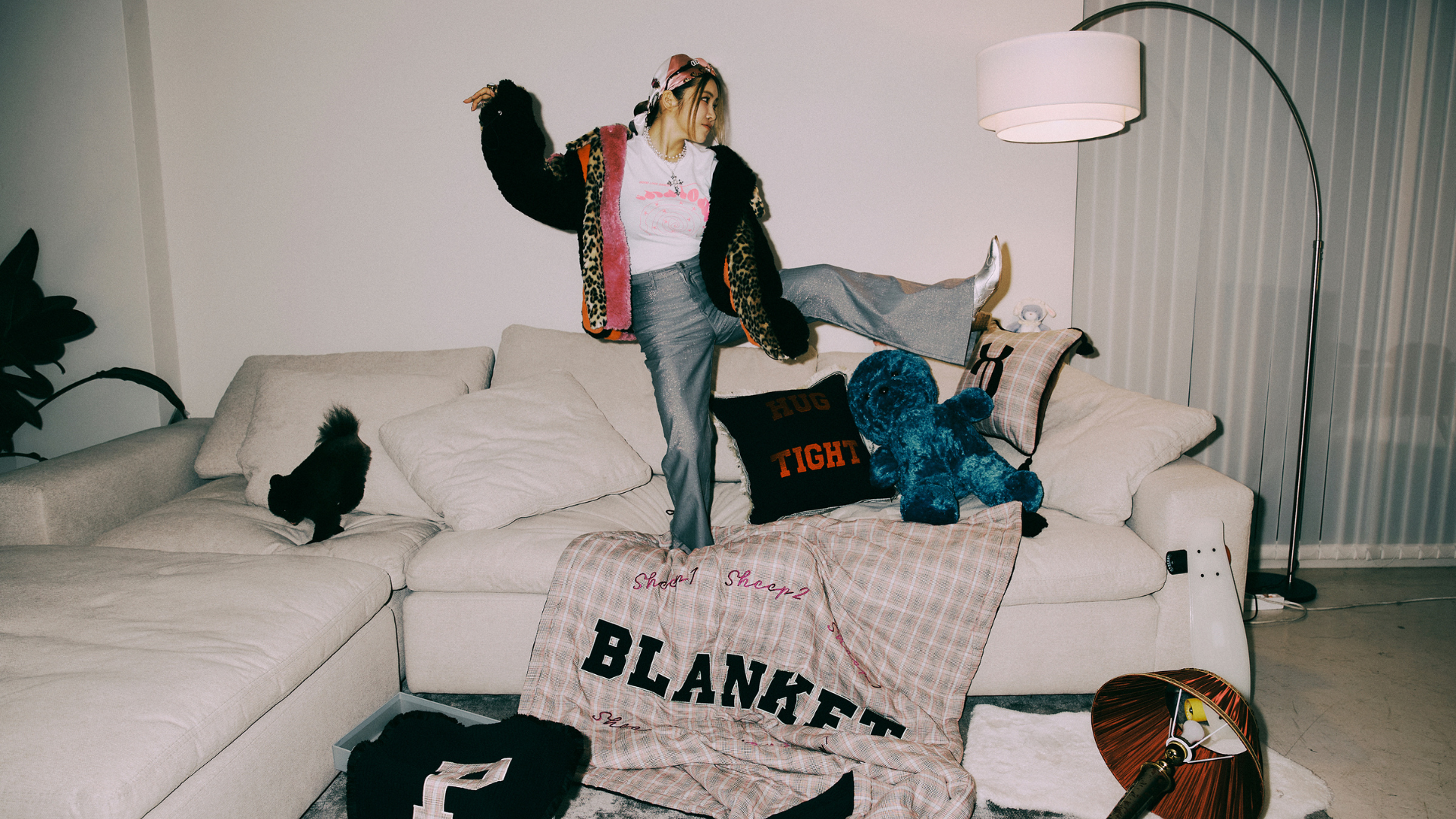 SURAN had always been fond of music sharing how there was never a moment where she wasn’t singing or listening to music. Earlier in her musical journey, the ‘Sad Pain’ act was a jazz singer before discovering a love for songwriting in her 20s while pursuing a computer science degree.

SURAN debuted as part of the pop duo Lodia in 2014 before releasing her debut track ‘Calling In Love' the following year. A sweet and heartfelt track about her own personal story and experience, the single marked the start of what would be a beautiful journey for the singer.

Seamlessly threading the lines of R&B, pop, and jazz, the self-written and self-produced track encapsulated exactly who SURAN as a singer, songwriter, and producer. Looking back on her career, the 35-year-old recalls the release of ‘Calling In Love’ to still be her favourite moment of her journey so far.

"It's my favourite because it really represents myself and my sound. I made that song myself and thanks to it, I was able to start my journey as a singer-songwriter and started learning how to make my own fantasy as an artist," shared SURAN.

SURAN's musical journey didn't come up without struggles, having been diagnosed with breast cancer and undergoing surgery early in her career. Passionate and determined, the artist channelled the difficult situation into her art, hellbent on making a career out of music.

"I decided to pursue music as a career when I realized that music is my destiny. I felt as if I would disappear if I didn’t do music. Music always felt like a tool for me to become a better person and move forward in my life," she says.

Since then, SURAN has continued her rise through the music scene. With lyrics so touching and melodies so endearing, the '1+1=0' act's music has made it all across the region raking up listeners and fans from all corners of Asia.

The 'Surfin' hitmaker has also gotten the chance to work with some of the biggest names in the Korean music industry including Beenzino, Crush, Super Junior’s Yesung, DEAN, and Heize.

One of her most popular tracks to date is ‘Wine’ which she created in collaboration with CHANGMO and BTS’ SUGA in 2017. Accumulating over 40 million streams, SURAN shares that track is one of her inspirations to still pursue music to this day.

"'Wine' is a song that changed my life in many ways," she says. "It is still my most successful song and I'm really thankful for it because I learned a lot from the experiences I gained through this song and it gave me the strength to continue doing music even today. Four years later, the song is even more precious to me and I'm even more proud of it than ever."

Talking about her general collaboration process, SURAN shares that she ensures to showcase the best of her and her collaborators' sound, hoping to give listeners a vivid spectrum of colours through their music.

"I always think about the song first and I've always been very open to collaborations because I really enjoy the process of combining multiple colours and styles to make something new and fresh. Since I've always kept an open mind about this process, it always happens very naturally with my collaborators," she says.

Whether it’s through her collaborators or through her own experiences, SURAN has grown a lot in the last seven years, both as a person and an artist. Constantly evolving and never stagnant, the singer-songwriter hopes to continue to mature in her sound and artistry while consistently offering her listeners an immersive soundscape to dive into.

Of course, all of this in hopes to achieve her biggest dream of breaking into a Billboard chart.

"In the last seven years, I feel like I learned the ways of the world. Before that, I was simply a child who enjoyed and loved music. So, the lesson I keep closest to my heart is to never lose myself," says SURAN. 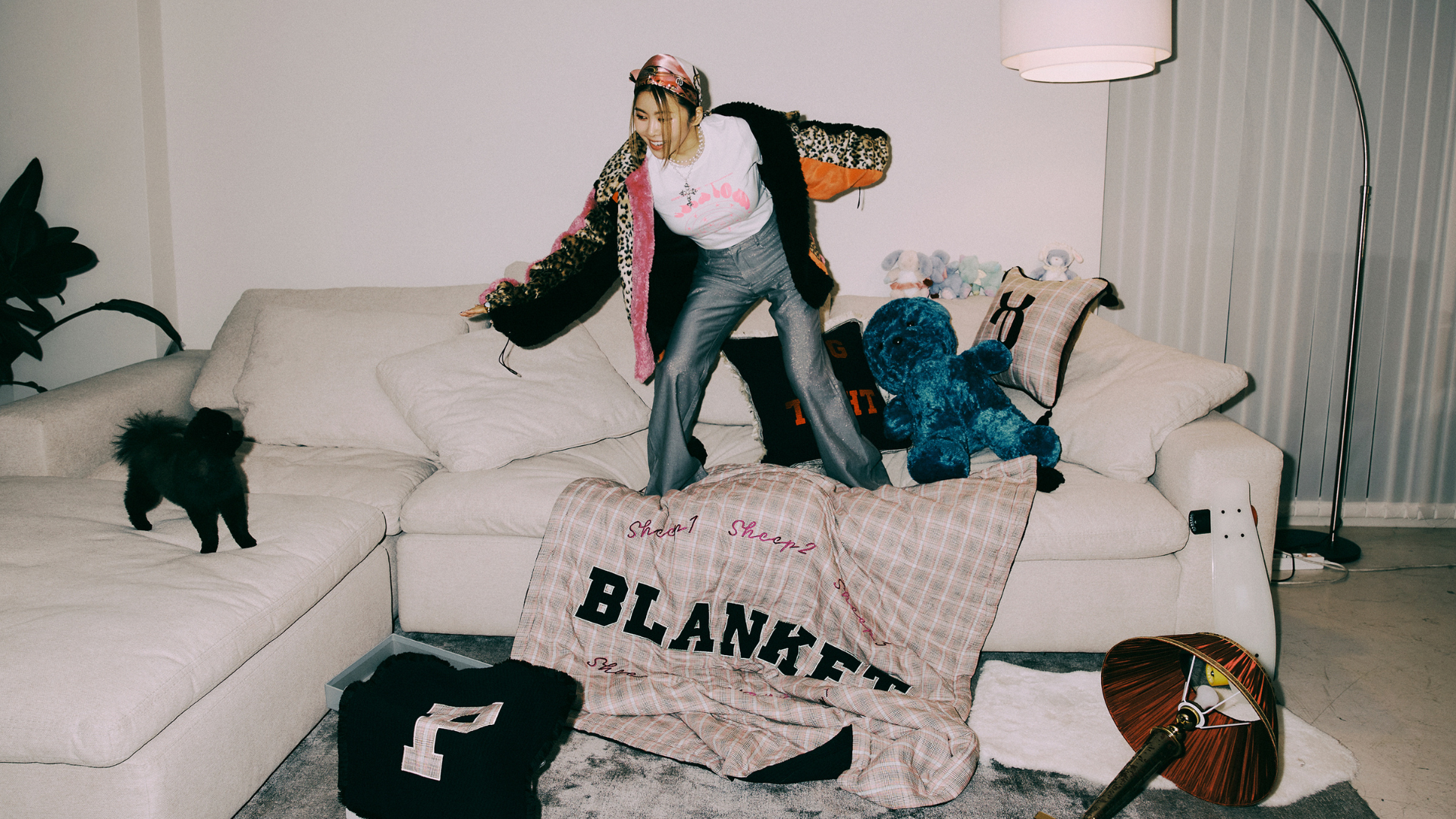 Most recently, SURAN started a new phase in her music career, this time starting her own label named S-TASY in an effort to pioneer a new path for female soloists in Korea.

"My contract with my previous label ended and I wanted to start a new journey by making my own team with people that share the same vision as me," she says.

As her first project under her own label, the Korean act released ‘Sunny’ last February. Warm, welcoming, and homely, the R&B track serves as a re-introduction to SURAN as she begins her new musical chapter.

"'Sunny' is a really meaningful song to me because it marks my first step in my new journey through my own record label. It is kind of like an opening song, foreshadowing the hopefully beautiful journey ahead," she shares.

"The lyrics are about missing good times from the past and yet, accepting everything as they are with positivity and maturity. The song was inspired by my trip to Spain and the thoughts I had while relaxing on a beautiful beach and enjoying the warm sun."

Currently in the midst of preparing her first-ever album, SURAN is hoping to continuing growing and evolving in her music, hoping to reach fans all over the world.

While waiting for her debut record, the singer dropped ‘Blanket’ that features Korean rapper Wonstein and was co-composed by her long-time producer Zayson. Inspired by this ongoing season of isolation, the single is a fun and cosy pop song that hopes to bring a party even if you're in the confines of your home.

"Even if we are stuck at home, we can still enjoy and have fun through our imagination. It's kind of like partying with Casper the Friendly Ghost at home. Or kind of like sneaking into the kitchen late at night for some snacks but it ends up being an adventure because it is kind of creepy at night," she shares.