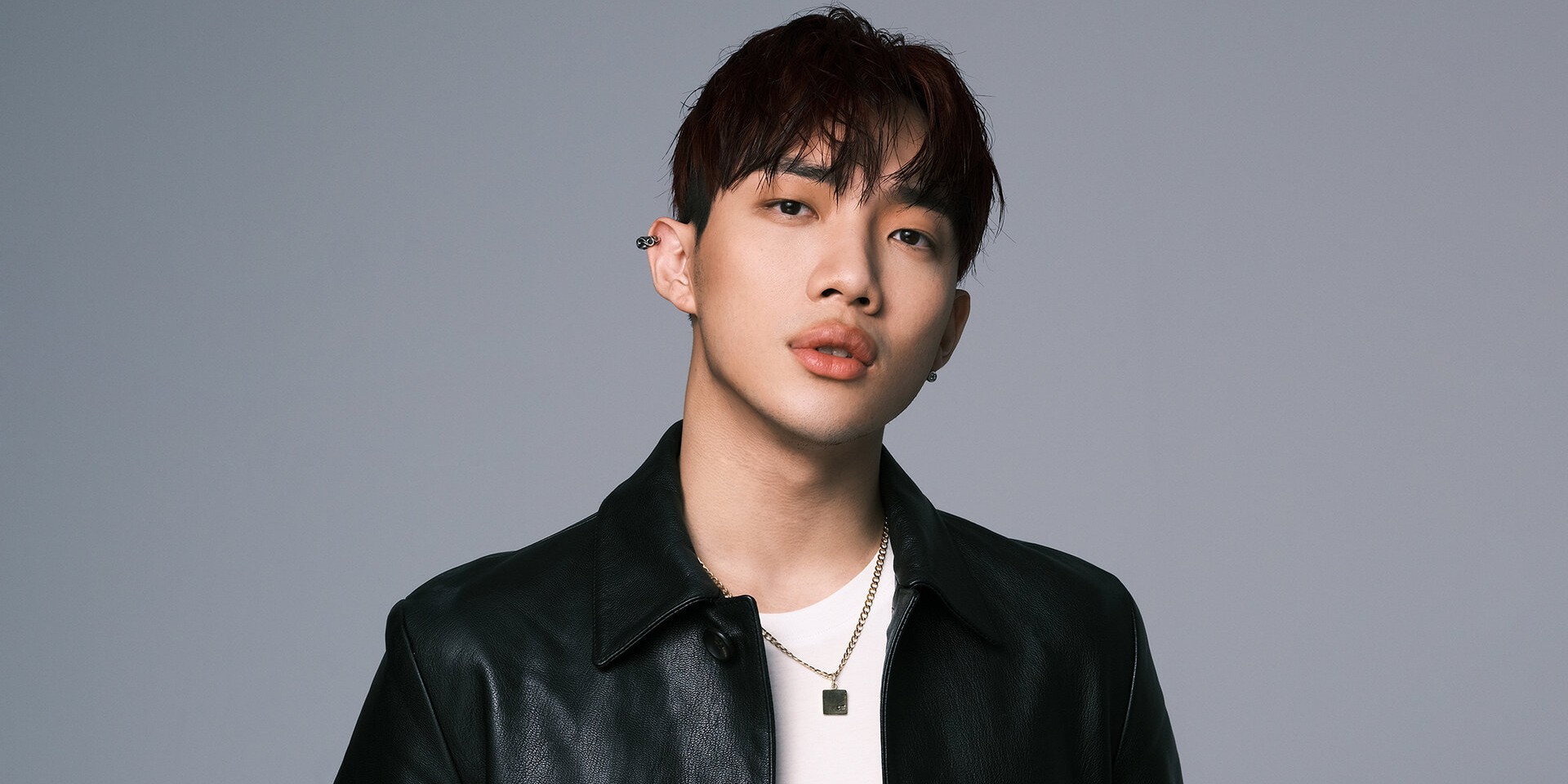 As the sun dips into the horizon, ØZI’s sultry and elegant brand of urban R&B rises, welcoming the night sky with his soulful vocals and contemporary beats. Wanting nothing more than to elicit a good time, the Taiwanese rapper-producer’s songs are often those that soundtrack a memorable weekend and a whole lot of fun.

“I like to make music that makes myself feel good. So, a big part of my catalogue are groovy records that I could dance to and just have fun on stage. I love sharing that experience with my audience,” he tells Bandwagon.

“Best way to describe my music? Good vibes only.”

ØZI was already on the path to do music before he was even born. Born to a musical family, with both his parents being notable artists in the industry, the 24-year-old was destined to do music.

“My mom sent me to piano classes at the age of 4, and guitar classes at 10. She even put me in a rock band when I was in elementary school. So, in a way, I was raised to pursue music as a career,” says ØZI.

While music was a significant part of the rapper’s early childhood, it wasn’t until he discovered Linkin Park and Eminem during his middle school years when his passion really took off. ØZI soon started writing songs and rapping and the rest, as they say, was history.

Moving between the States and Taiwan all throughout his childhood, ØZI grew up listening to a diverse range of artists, and it’s evident in his music. Seamlessly weaving R&B and Mandopop, and English and Mandarin, the singer pieces together best of both worlds.

Following a couple of singles on YouTube, ØZI first made headlines with his track ‘Paradise Island’ that amassed millions of views during its release.

“During that time, the urban R&B hip-hop sound was really new to the Chinese music scene. Not a lot of people out there, if any, did music like this,” he shares. “I wanted to make my own interpretation of the genre and make something that I felt could resonate with my Asian audience, on a mainstream scale. ‘Paradise Island’ was THAT record.”

‘Paradise Island’ was released as part of his debut album ØZI: The Album in 2018, which quickly rose up the charts and even landed a spot on HitFM’s Top 10 Albums for that year. It even earned him seven nominations and the Best Newcomer award at the 30th Golden Melody Awards, which he still considers one of the best moments in his musical journey so far.

However, the rapper’s music didn’t come without critique. Coming from a well-known family, many attributed the artist’s rapid success to his parents; but unfazed and confident in his body of work, ØZI carved his own path in the music industry influencing a new wave for urban music in Mandopop.

“I tend not to overthink and let my emotions guide my process. Whatever I feel like expressing at the moment, lyrically or sonically, is what I know I can get the most out of,” say ØZI.

Earlier this year, ØZI dropped his sophomore album PEDESTAL. Exploring risque and complex themes against the backdrop of laid back R&B and groovy hip-hop, the record sees two years worth of growth and evolution as an artist.

“I’ve matured a lot since my first album in 2018, not only as a vocalist or producer or director, but as a person too. I got the chance to meet and work with a lot of talented musicians, A&Rs, and directors globally, and I’ve gained a lot of new perspectives that shaped me into the artist that I am now,” says ØZI.

“The contrast between the two albums accentuates the duality of my heritage as an Asian American artist. That project represents a journey of self-discovery and musical elevation for myself.”

PEDESTAL serves as just a precursor for the projects ØZI has lined up, all in hopes of putting Chinese music on the map and achieving his dream of winning a GRAMMY.

Most recently, he dropped his latest single ‘Go Ahead’ featuring Japanese rapper Yellow Bucks. A track so sonically rich released via bpm plus asia, the collaboration comes as both the artists’ latest effort in propelling Asian hip-hop.

“I got mad respect for Yellow Bucks. He’s doing so well in Japan and I'm such a big fan of his aesthetics and sound. We haven’t gotten the chance to meet in person, so the song was done entirely through the cloud,” says ØZI. “That said, the vibe we got from each other just by connecting through the internet was enough for us to come up with that banger. Excited to perform that song on stage with him one day.”

Listen to ØZI's and Yellow Buck's 'Go Ahead' here.