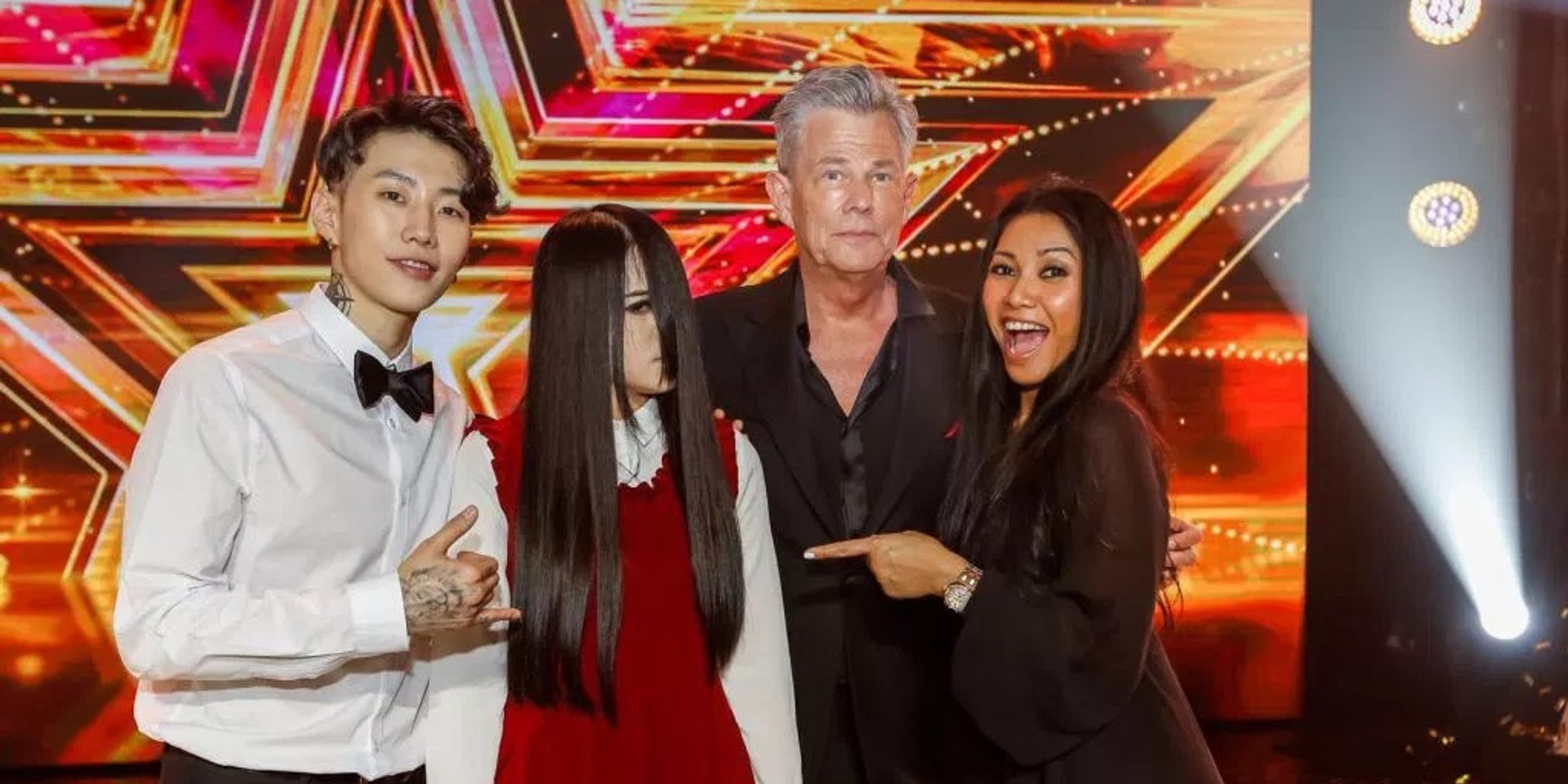 It's been a month since Asia's Got Talent Season 2 aired its final episode and crowned its winner. The grand prize of USD$100,000 ultimately went to Indonesian magician The Sacred Riana, who made headlines with her "black magic-esque" illusions. The reveal was made on December 14th, and sure enough, The Sacred Riana has gone down in talent show history as one of the most unconventional winners to date.

From the start of the season, The Sacred Riana was in it to win it, slowly working her way into becoming not only a fan favourite, but a judge's favourite as well.

On the acts that managed to move them, Anggun mentioned "I think again, I’m sorry to have to always bring (up) the same act but The Sacred Riana is one of the most popular, and quite honestly — when we did the auditions —never in a billion years would I have thought that an act like that would go that far, because it’s so unconventional and there’s the magic itself, but the delivery is maginificent."

This season of Asia's Got Talent saw the return of Anggun and David Foster to the judging panel, as well as the introduction of Korean-American rapper Jay Park as a new judge.

Park is no stranger to being a judge, having been a producer/judge on popular South Korean hip-hop survival programme Show Me The Money and dance competition Dancing 9.

On his experience in judging on both shows, Park stated,

We have people who make hand fart noises, to people who rub their bellies together, to singers, to dancers to people who flips, to magic, so you get the whole plethora of things and that’s why it’s so entertaining — it’s because you don’t know what to expect.

I didn’t know what to expect coming out on Asia’s Got Talent, but (tonight) it really impressed me to still see that the versatility and diversity of the talent and of the countries, just all the people – it’s great." 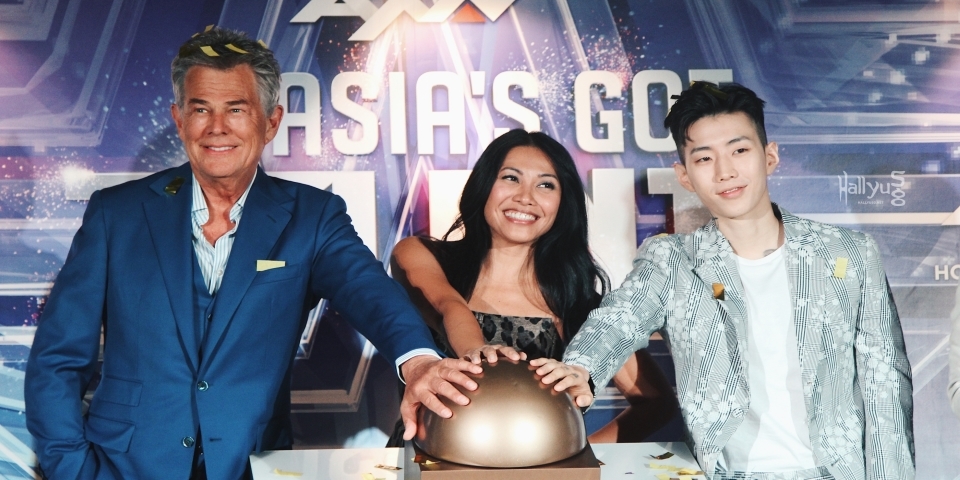 This season also saw a notable rise in the number of Filipino, with a total of three Filipino acts in the finals including beatboxer Neil Rey Garcia Llanes, dance group Urban Crew and runner-ups DM-X Comvalenoz.

The judges were clearly impressed with the amount of talent from the Philippines, with Jay Park commenting, "I think they use the arts for therapeutic use and recreational use and they have so much passion and energy for it and I think that’s why it translates to people. I was entertained the whole time, and the audience was as well."

This season of the talent competition raked in huge numbers in TV ratings, bringing in an estimated 9.3 million pay-TV viewers during its ten-week run in Malaysia, Philippines and Singapore.