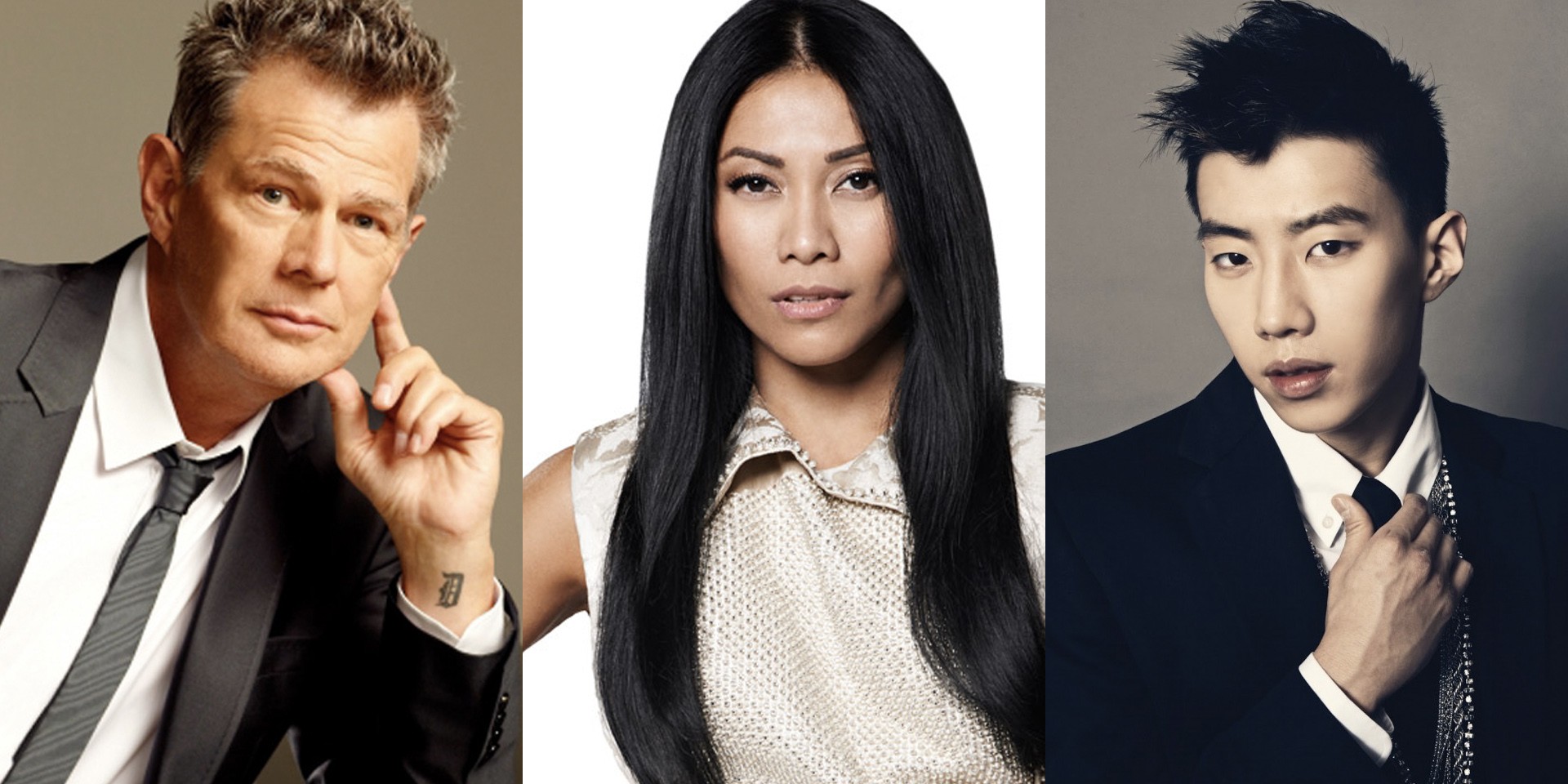 Returning in 2017 is reality TV show Asia's Got Talent, revealing its slate of judges for its upcoming second season.

The judges were revealed at a press conference at ArtScience Museum this afternoon, announced by the TV show's new hosts: MTV Asia VJ Alan Wong and actor Justin Bratton.

The show is set to commence filming tomorrow (July 28th) after rigorous auditions in Singapore, Manila, Bangkok, Taipei, Jakarta, and Selangor through the months of May and June, following an online audition process earlier this year.

Asia's Got Talent will be screened later in the year on AXN, with its finals set to take place at Marina Bay Sands. 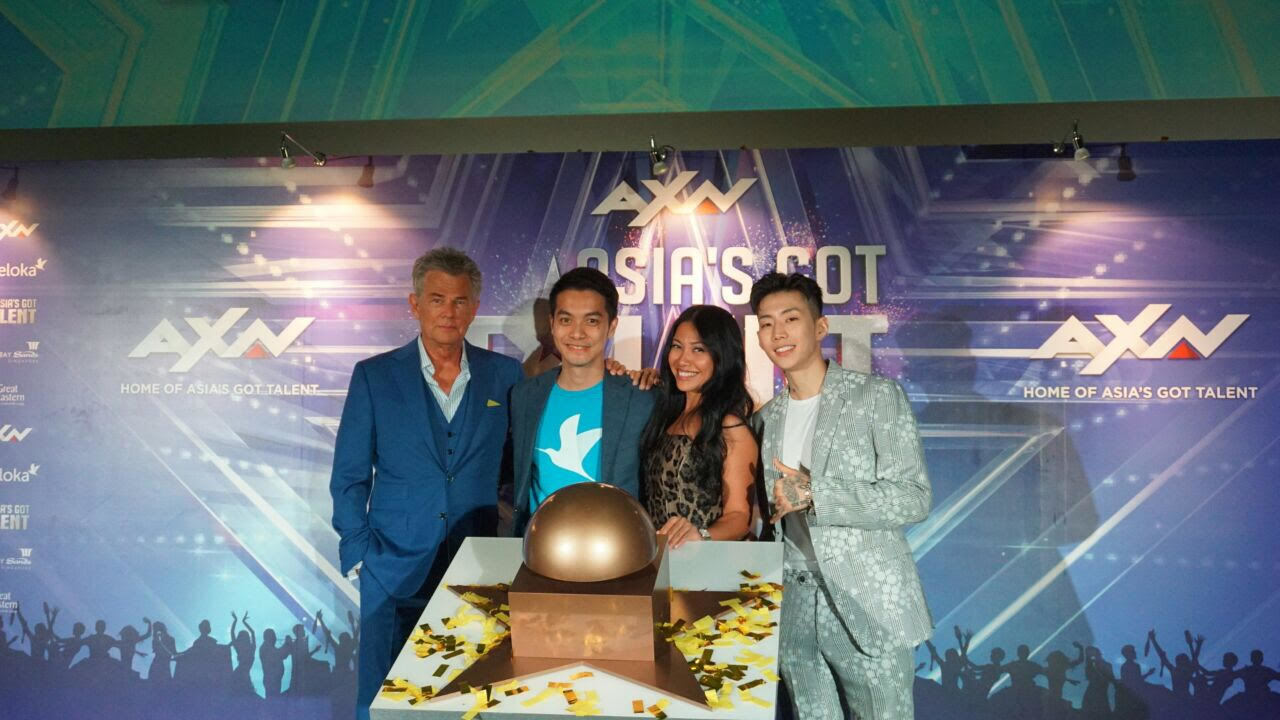