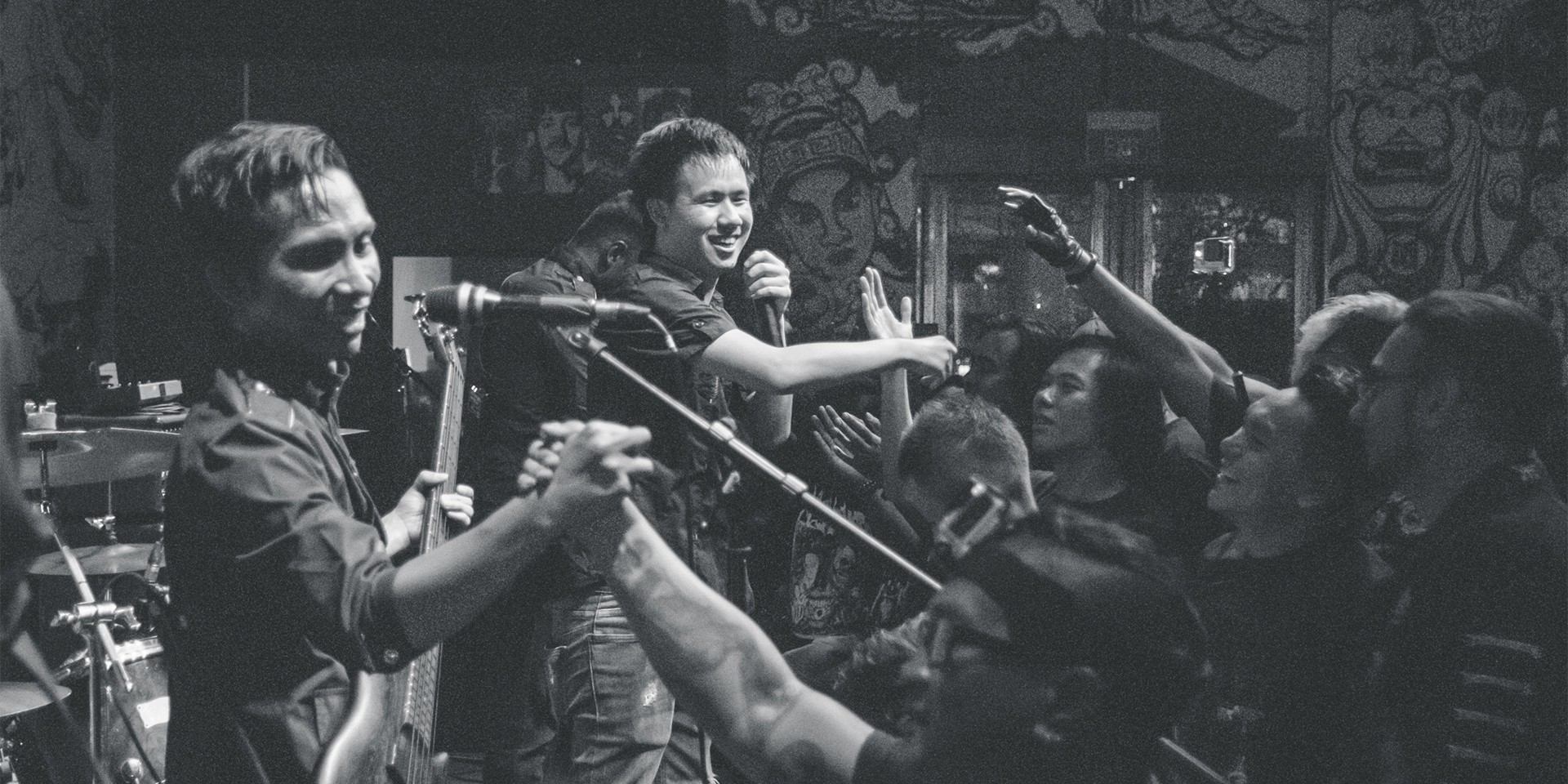 Singaporean metal band Assault may conjure chaos with their music, but they do so with grace and endless energy.

At least, that's what we saw at their album launch, which commemorated the release of their full-length debut, The Fallen Reich. A furious crossover of thrash and death metal, Assault keep their aggression within a framework of technical ferocity in every song. Their live show at Hood Bar And Cafe was an exemplary display of their skills, supported by KRUSNIX, Coventide, Mucus Mortuary and Dyeth.

Side note: apologies to KRUSNIX and Coventide, our photographer wasn't able to catch your sets in time!

Peep at what happened that night here. 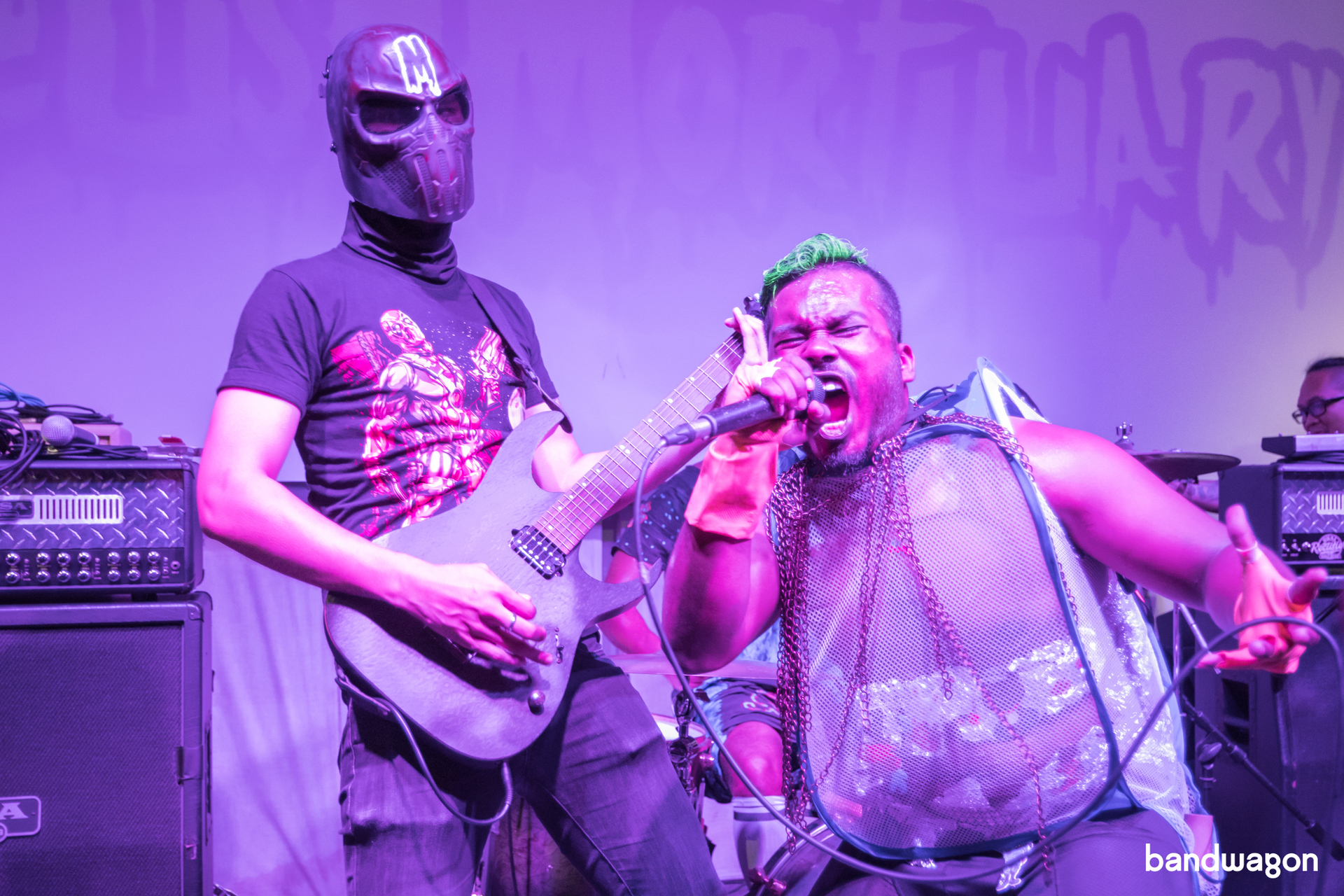 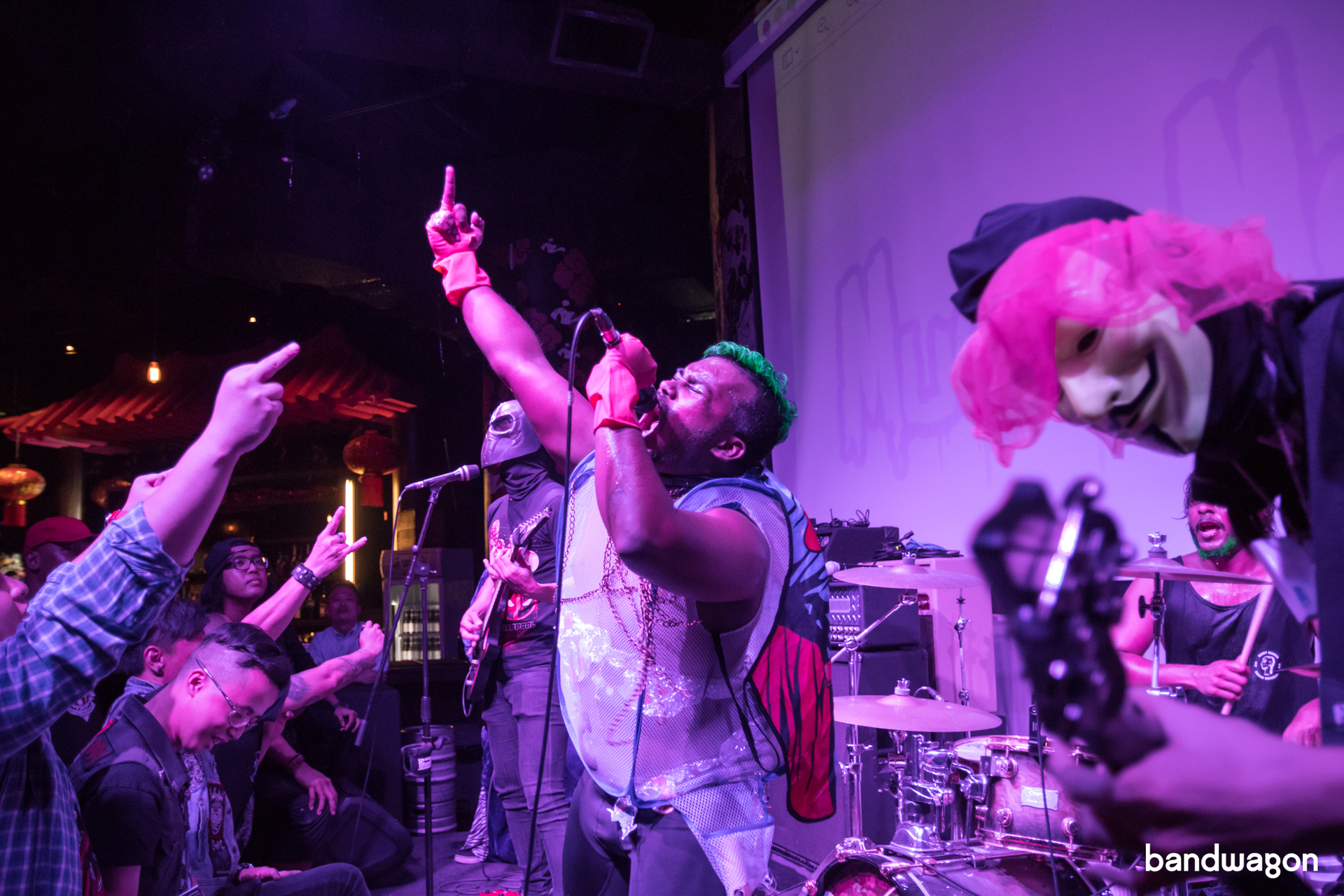 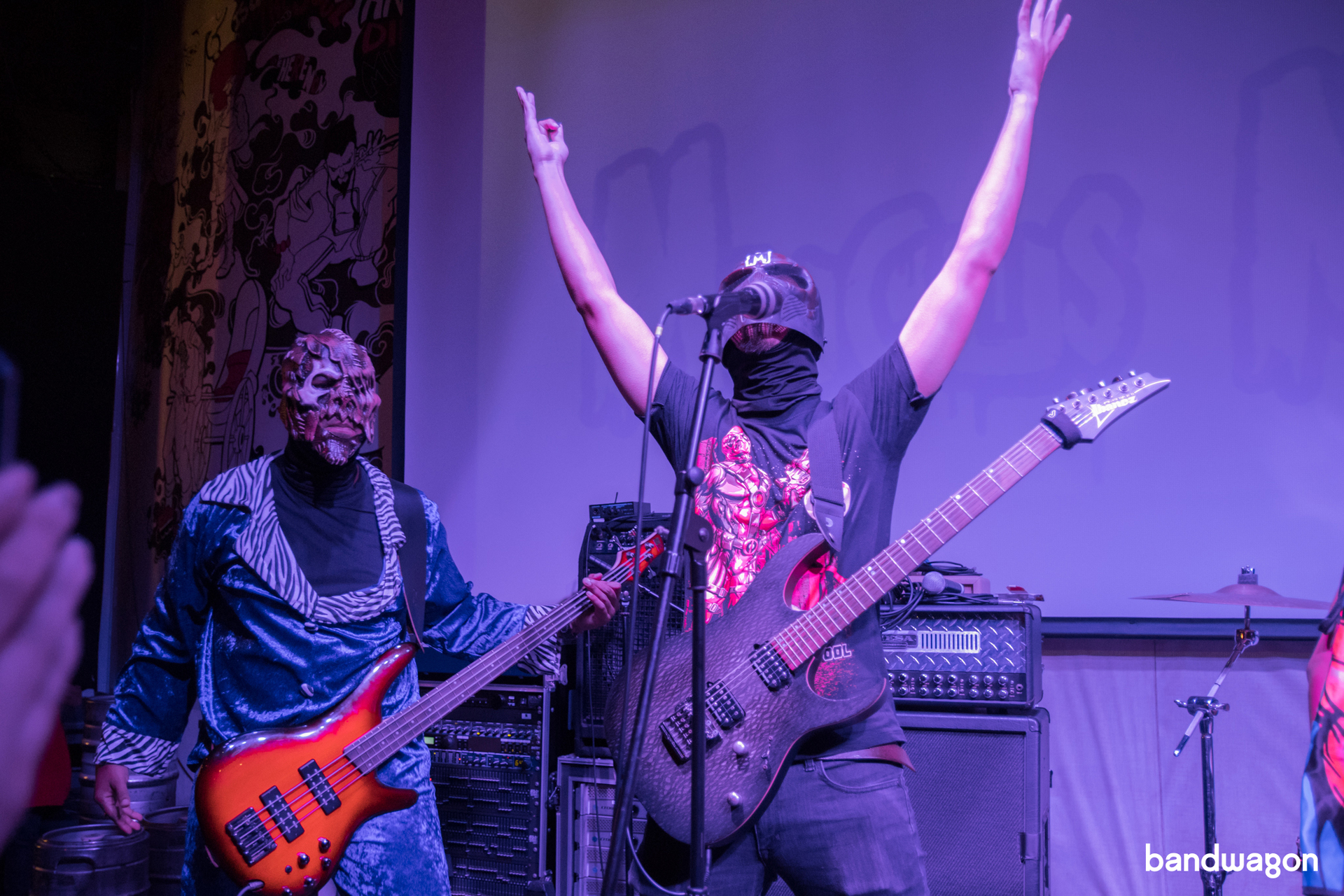 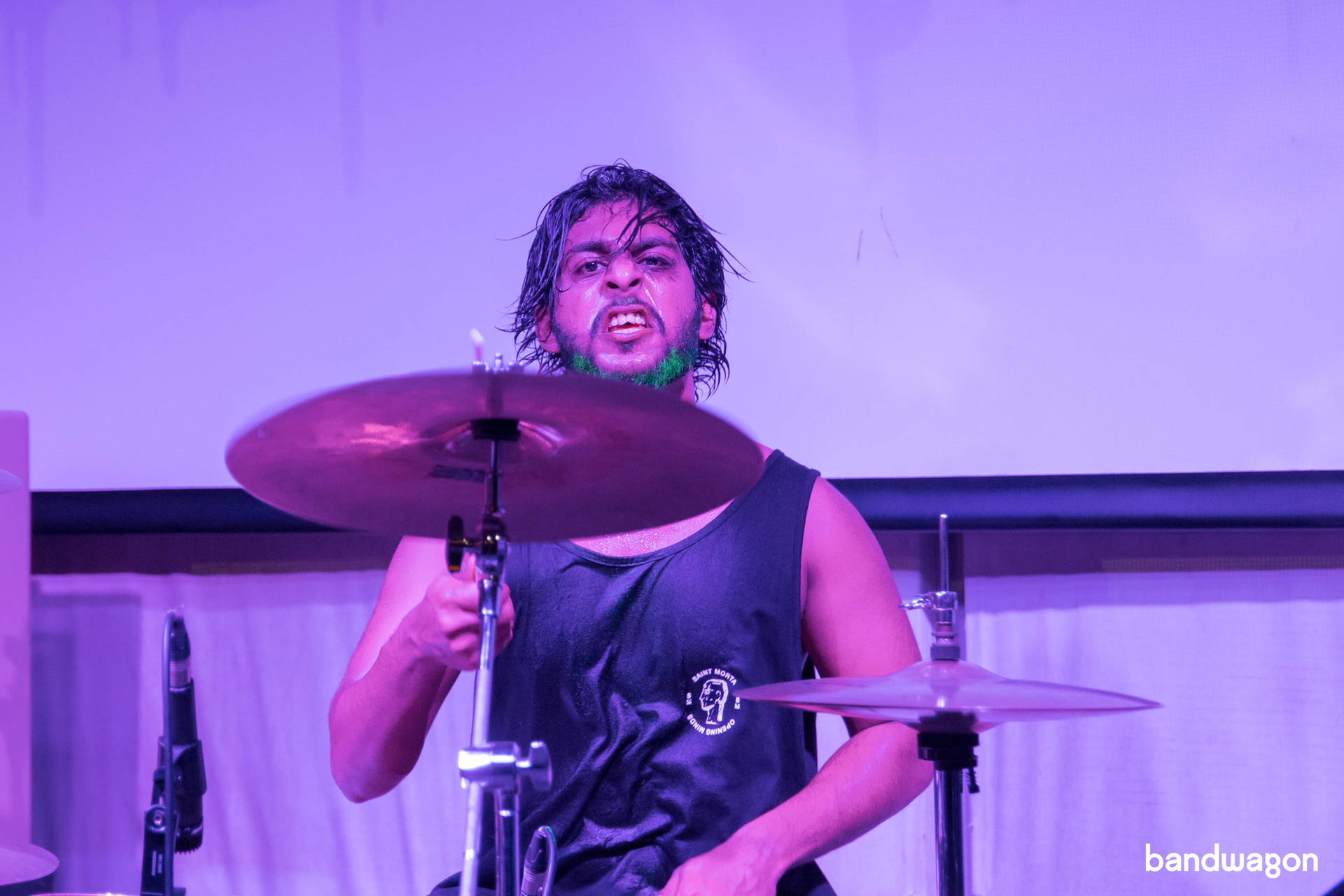 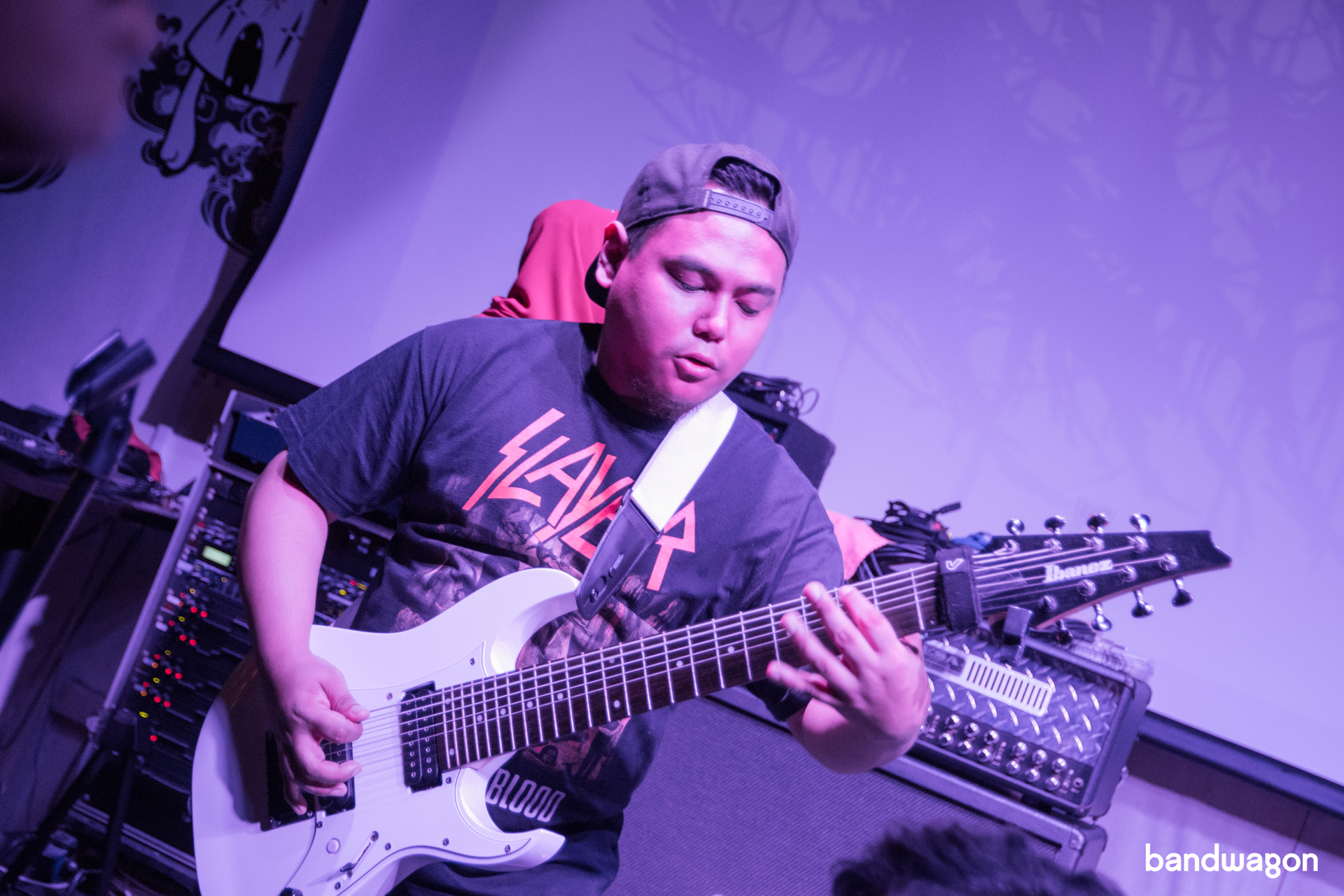 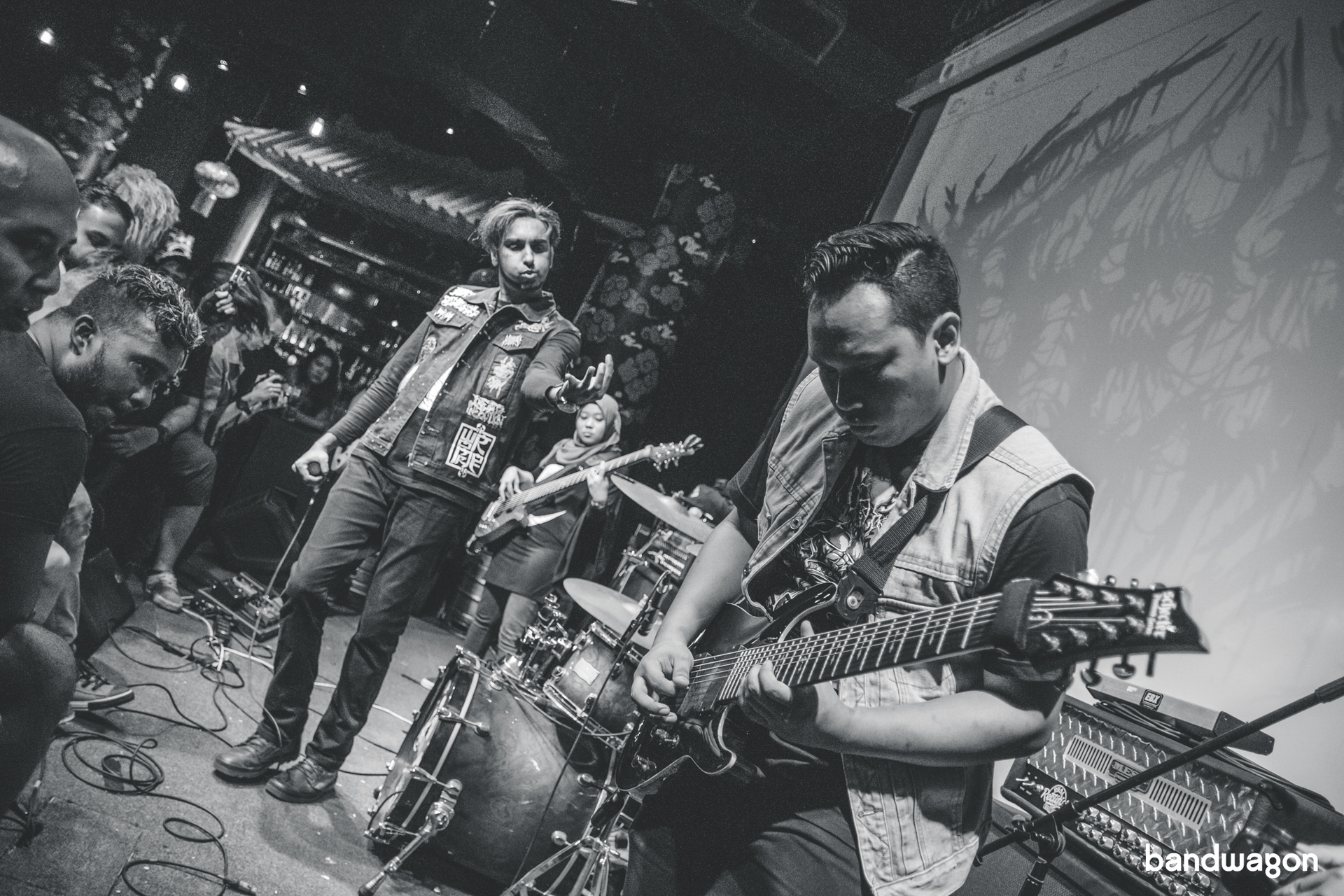 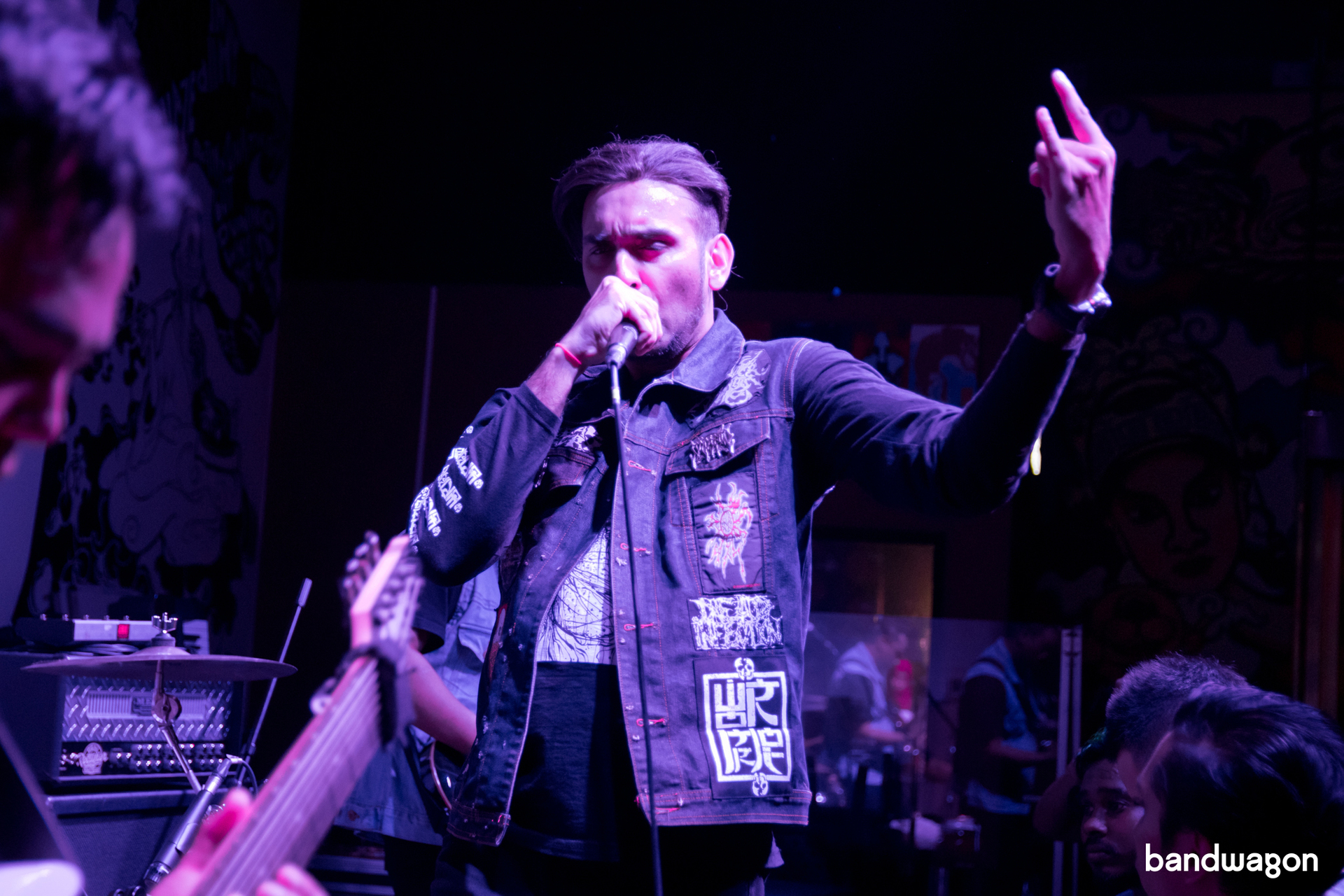 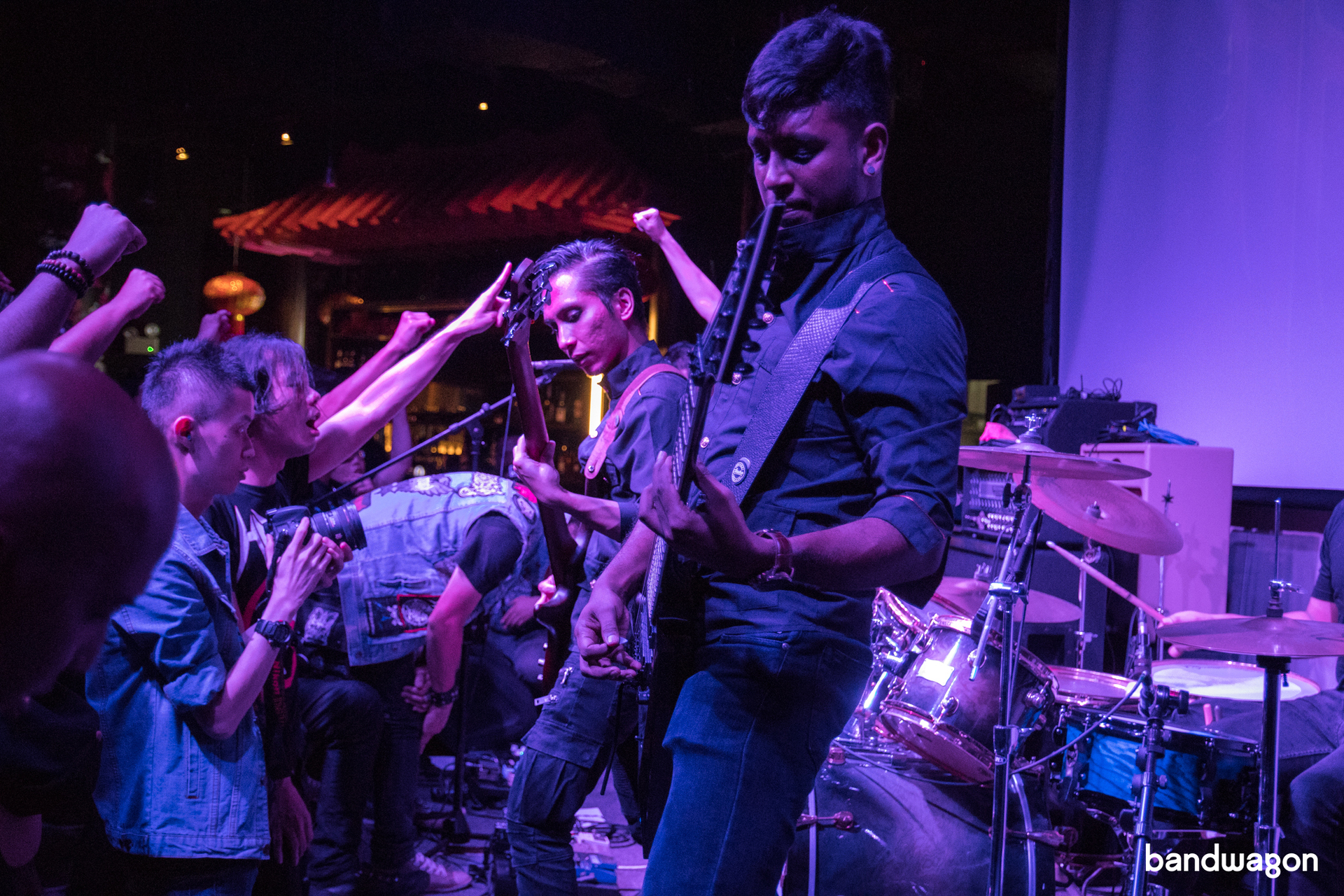 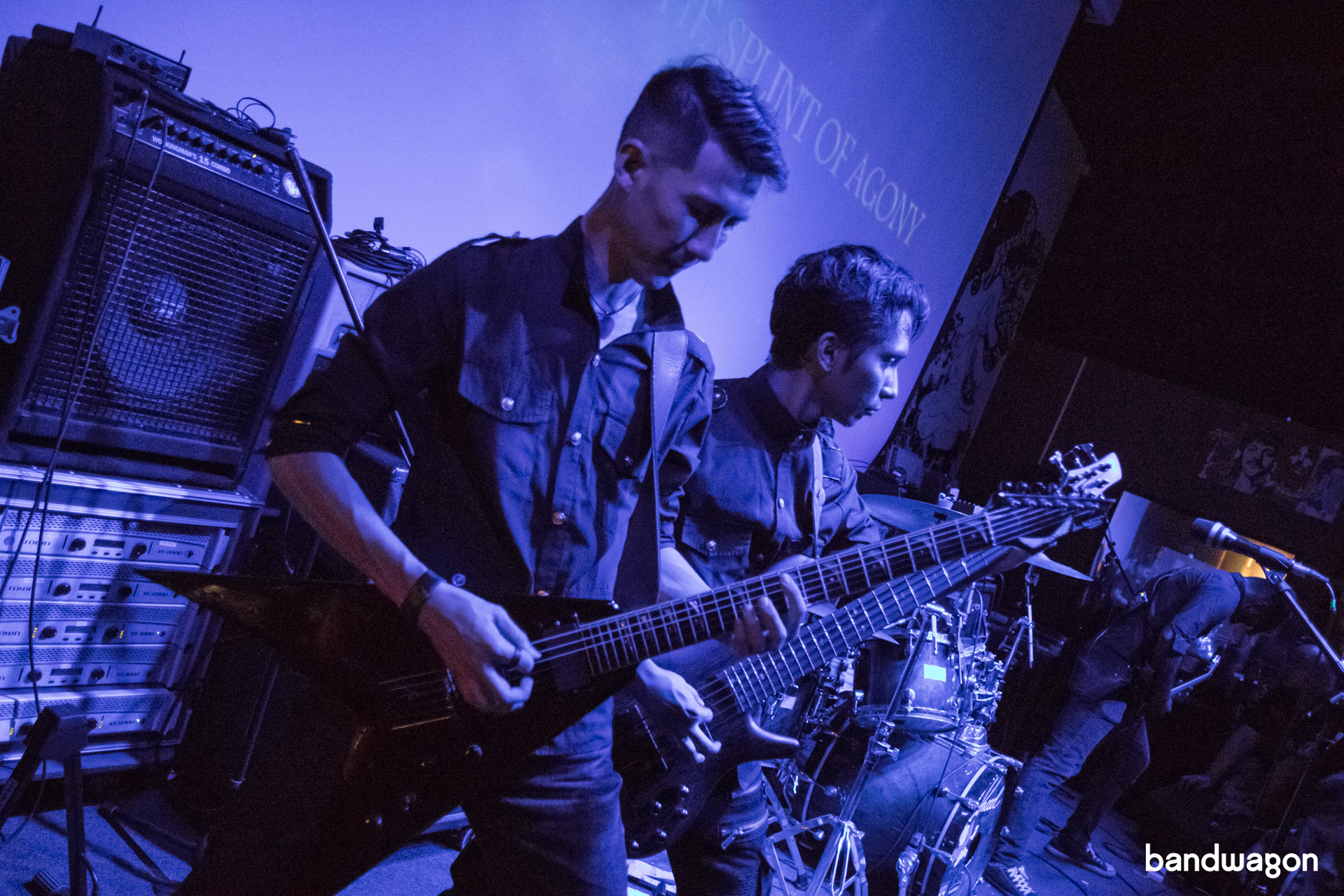 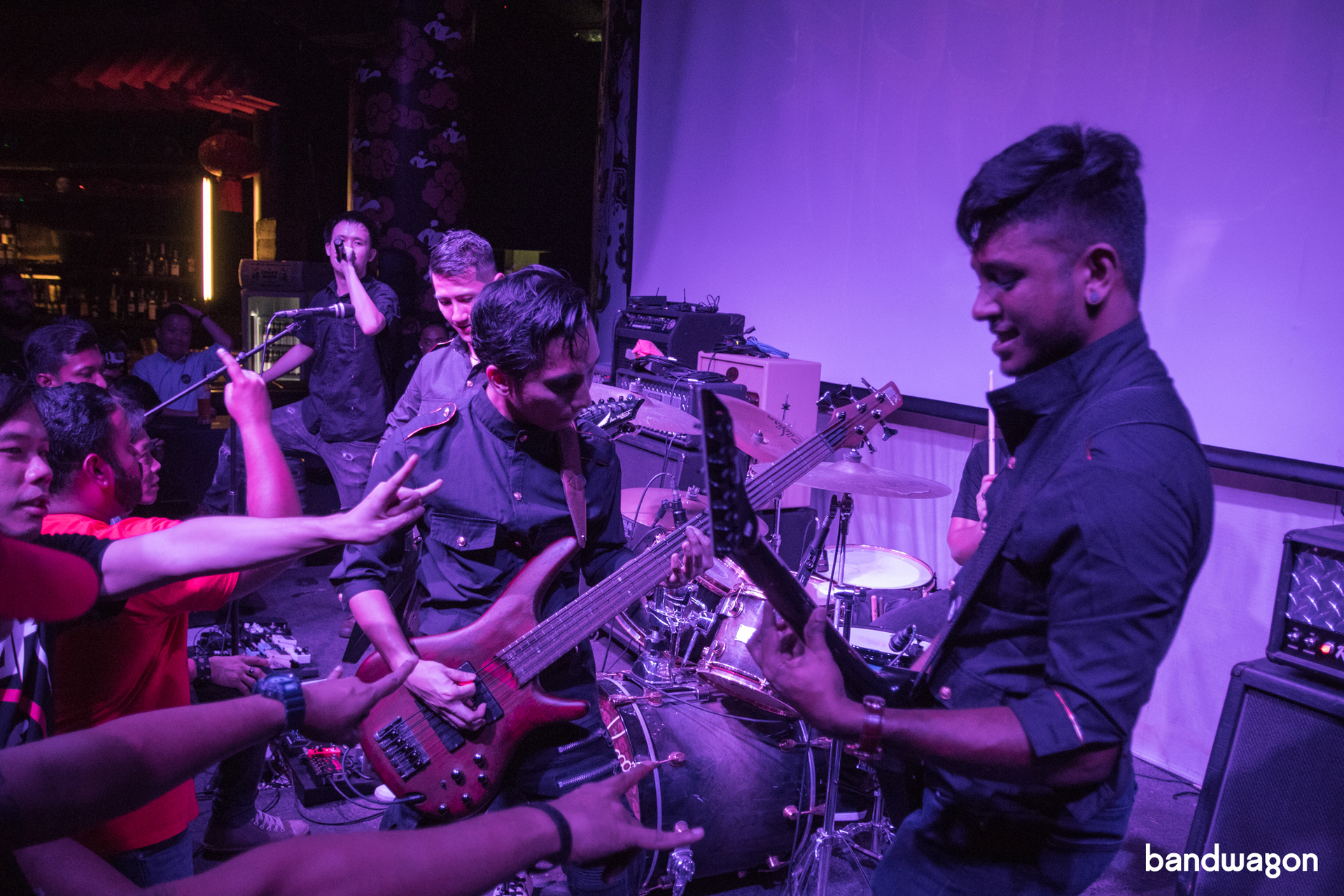 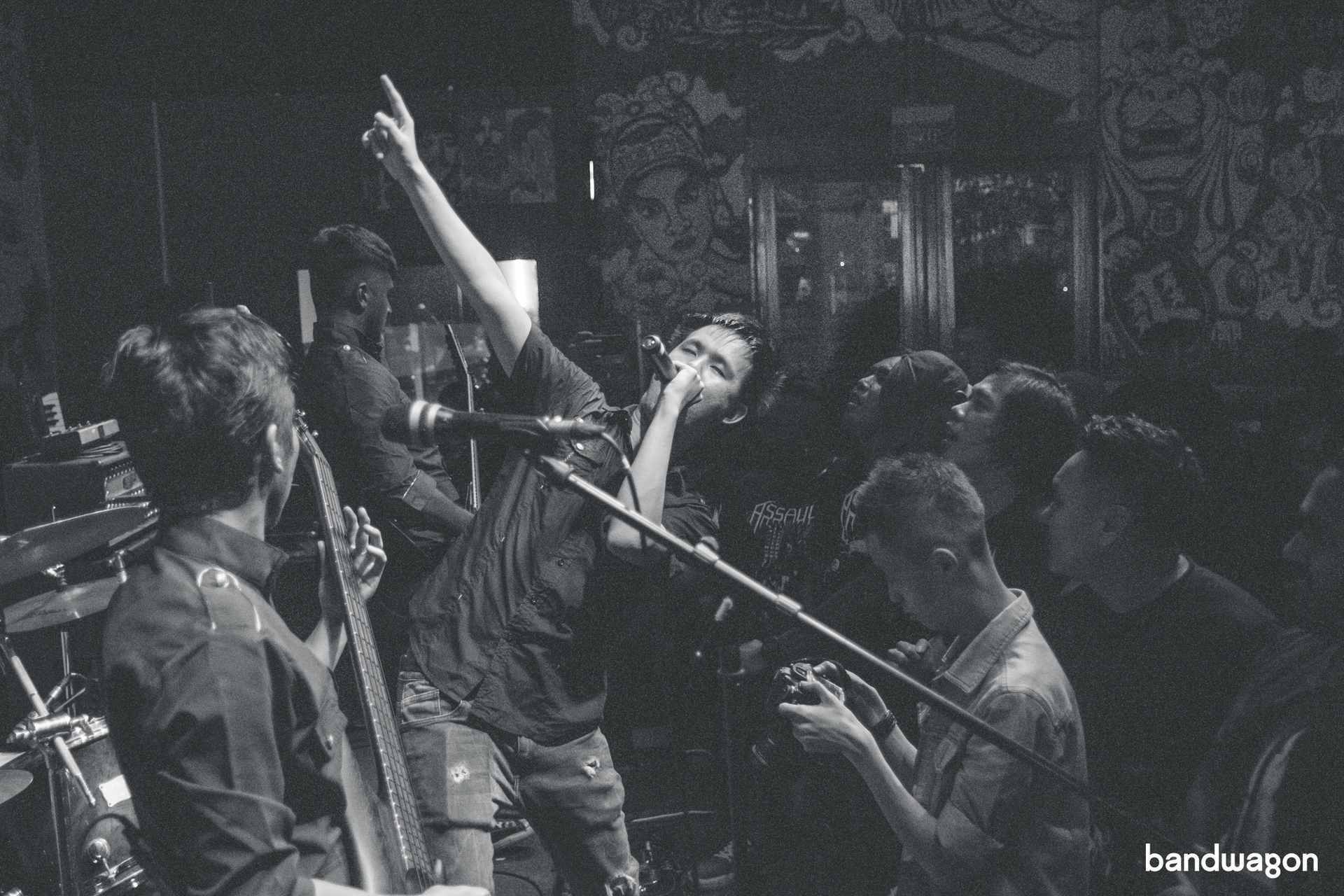 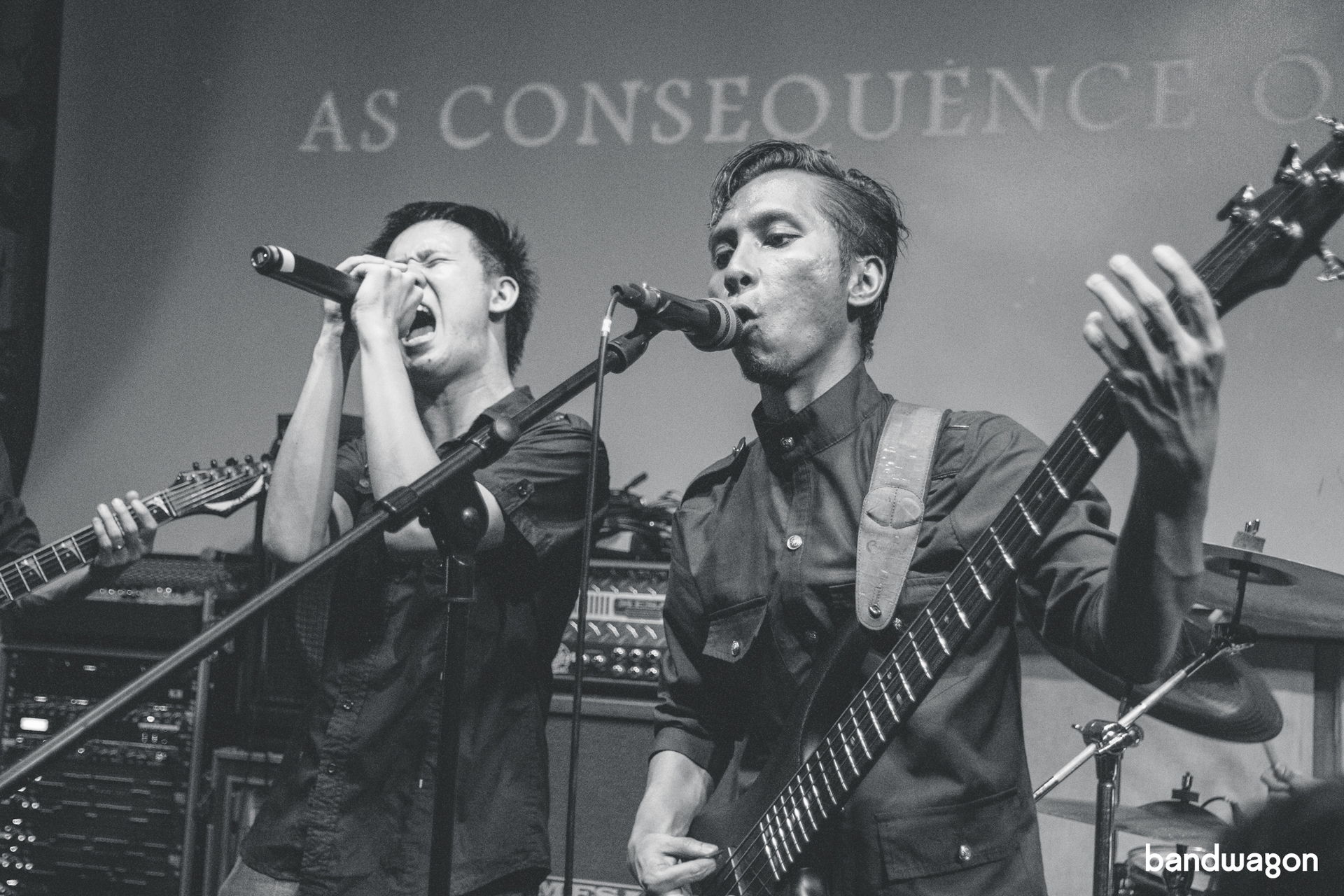 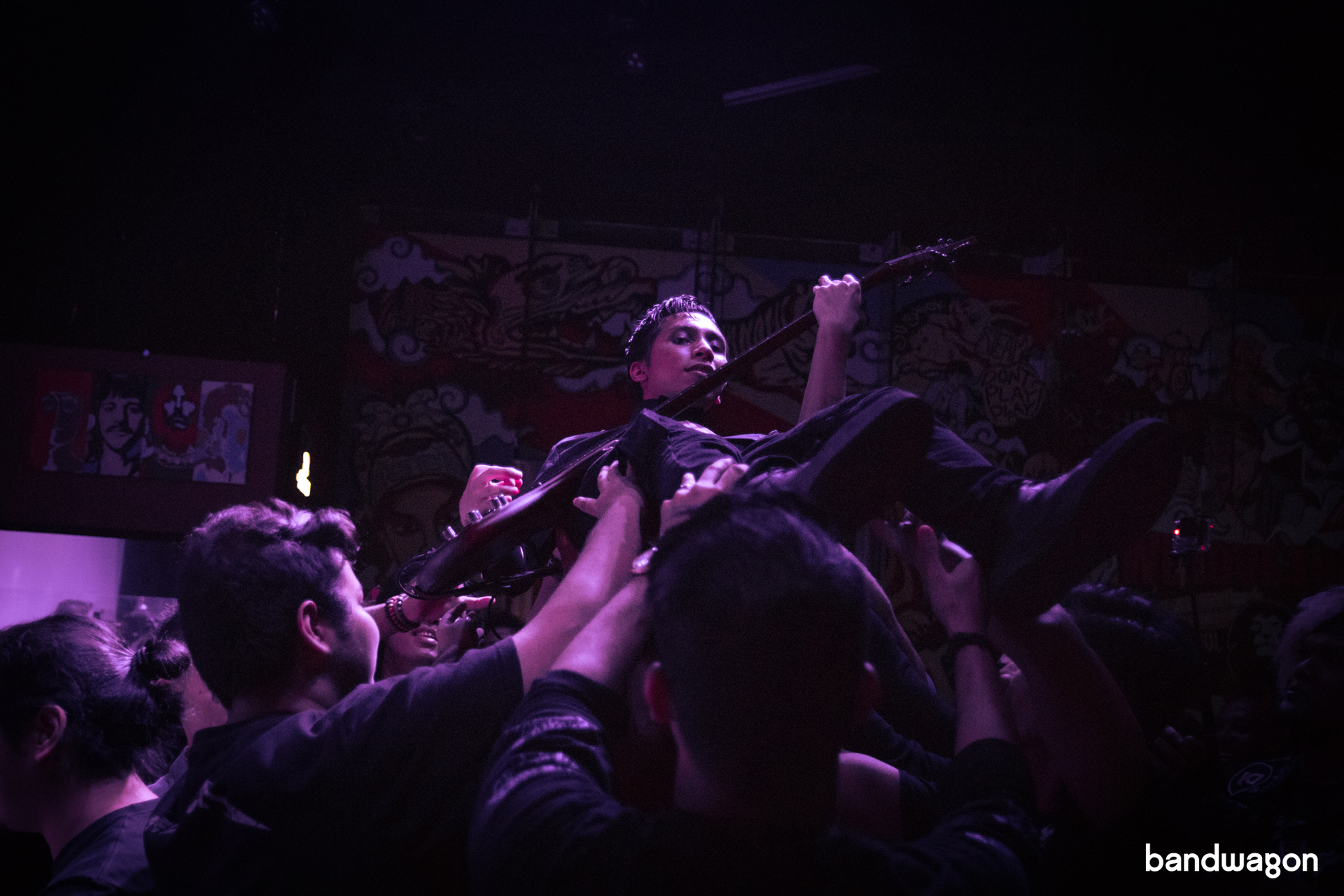