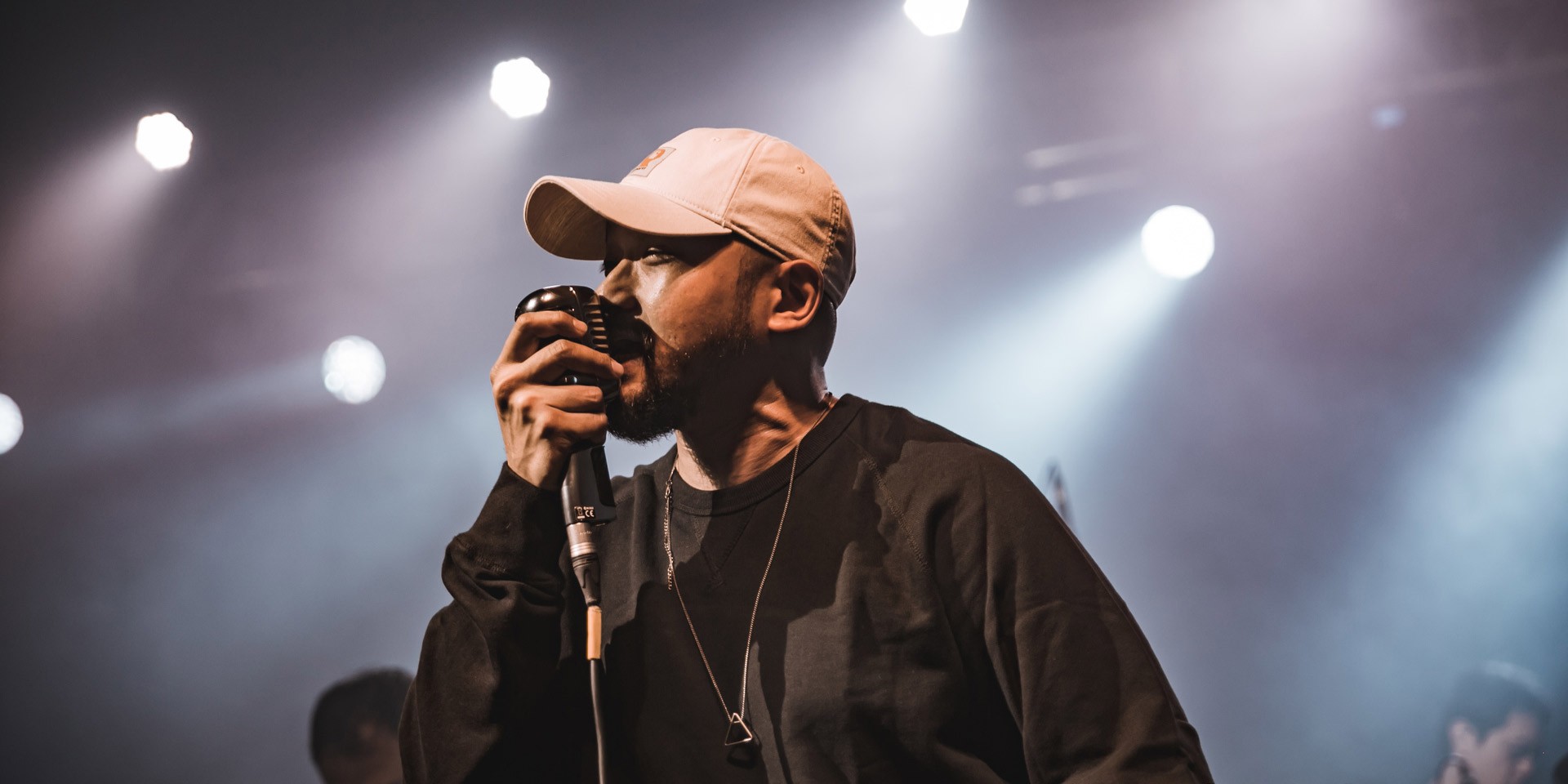 Assembly Generals are gearing up for a major drop this February.

On Thursday (01/24), the electronic hip-hop supergroup announced that they will be dropping their second studio album Fatigue at 20:20 in Makati City on February 2 (Saturday).

Can you feel it? #FATIGUE pic.twitter.com/8ph9t2dnu1

The launch will also introduce new merch from the band. Further details to be revealed soon.