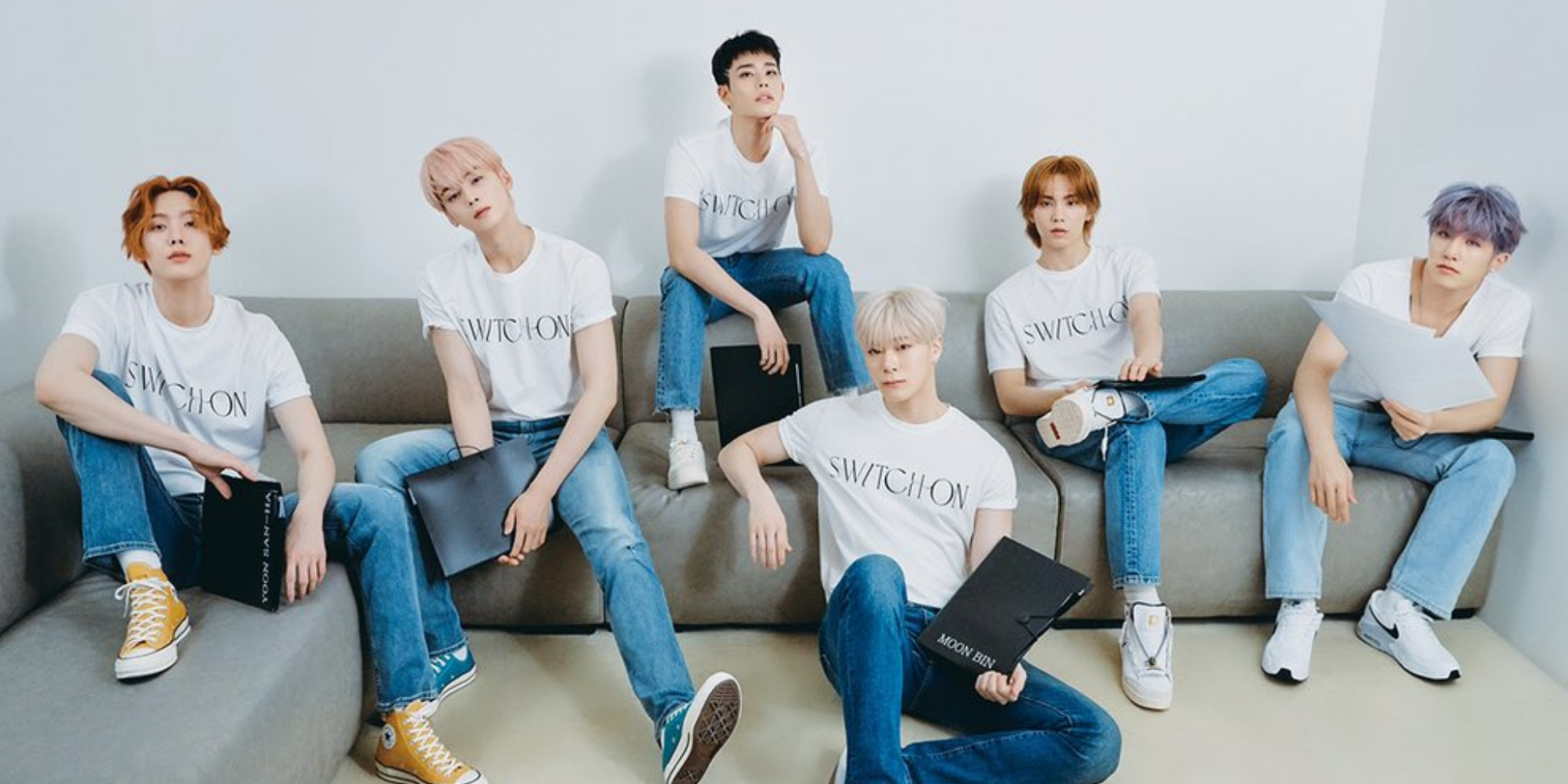 ASTRO have released their 8th mini-album titled SWITCH ON!

The release was also accompanied by a music video for the album's title track, 'After Midnight'.

Following the fun, colourful theme of the album, the vibrant music video features the boys from ASTRO in brightly coloured outfits singing and dancing to the track.

The K-pop boyband first announced the release in July, with bold teaser posters on their label Fantagio Music's Twitter page.

SWITCH ON features six different songs, including the title track, 'After Midnight', and is available in two different versions, 'ON' and 'OFF', with prices starting from KRW 32,600.

A spoiler party was also held on 1 August to celebrate the upcoming release of the album.

The band also released a mood trailer for the album, where the boys can be seen posing for a photoshoot and having fun behind the scenes.

Listen to SWITCH ON here: