If there were any White Lies to speak of in regards to their show at TAB on Saturday night, it would be that we are cured liars. Saturday's performance was their second in the Lion City (the first being an intimate and swanky private Burberry showcase), but for most others, their first. The trio were naturals on the stage, showing off their superiority in technicality and dominance in style, with the audience revelling in the beautiful clutter created by the Englishmen. Harry, sporting a well-formed beard, was well adored by the audience - "You're the only Harry we need." To which we all wholeheartedly agree.

We spoke to Charles Cave, on bass guitar duties for the band about crazy touring, their cooking skills and their affinity towards... black metal. But according to him, that's something we'll never see in their music though!

Hi Charles! What are you up to nowadays?

We just had a week off touring in London and... not doing much. I do very boring things! I've seen Harry (McVeigh) quite a lot this week. We just go for walks, we went shopping today - basically like a married couple. I've also seen a lot of new films of late, since we never have the time to go to the cinema. It's been nice doing things we miss doing, like cooking and seeing friends. 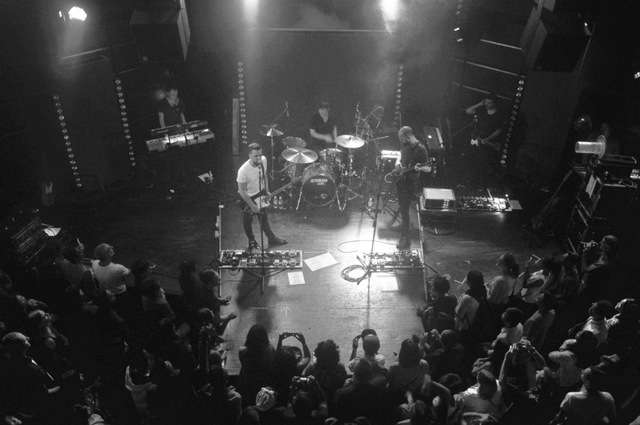 Touring's great because we get along really well as friends. We really, really enjoy each other's company and being around each other a lot and we still somehow find each other very, very funny so that's good! There's no problem with each other.

We much prefer being on the tour bus rather than airplanes and airports. When we wake up in the morning on the bus in a new town, we can go exploring - we're really good at that. After our breakfast, someone will be like "There's this art gallery/park" and we do that. I haven't always been like that but recently I've rediscovered how nice it is to be a tourist sometimes. Touring really is a great way to see the world. We've been to places that we've toured but I now feel like I'd like to spend my own money going back for a holiday.

What we don't like about touring: I know for a fact the three of us really love to cook and it's very tricky to cook on tour. I mean it's nice going to restaurants and stuff, but after a while, you just want to cook for yourself. The other thing we don't like about touring is the sleep. Even if you think you've been having adequate sleep, it's just something about sleeping on a bus that's just not the same as sleeping on your own bed! 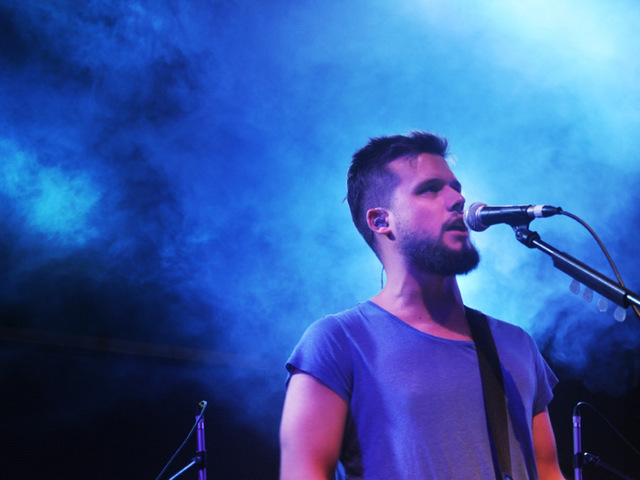 Whatever do you guys cook?

Harry's very good with meat. He makes good ribs, and steak. I think Harry would be a good guy for a roast dinner. Jack (Lawrence-Brown) does quite a bit of Asian food, and makes soups and things like that. I guess I like making Italian food, I make a lot of risottos and different pasta dishes. I'm also the only one from the band who likes to bake so I make cakes and puddings. You can get a complete meal with us! Starter, main, and dessert.

We know it's not the first time performing in Singapore - you played at a private event for Burberry just a few months back. Tell us more about this event.

That was the first opportunity for us to get to Singapore to play a proper set because it's just so expensive. Even the plane tickets to get there for nine people is more money than we get to play the shows really. But to be honest with you, we're really looking forward to the good food there. We're going to Newton Circus, I love that place. We went last time and I ate way too much. Jack said that he had some Indian food there that was the absolute best. 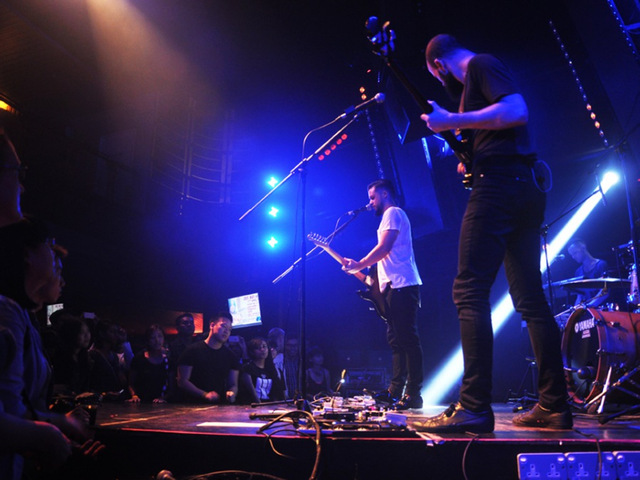 Big TV was released last year, and it's a concept album. What's the story behind Big TV?

The album was formed from a collection of experiences and stories that I've heard from friends over the years, while travelling. It's usually about living in a big city that's not their own, or planning to move to a city that's not theirs. A lot of times I found that there are romantic reasons behind the move, there's no plan, it's more of a 'Oh I need change, I feel like moving' and that fascinated me - the story of how people settle in, or become part of a city that they are not used to. In the story of Big TV, I guess it's quite dramatic change in the girl who moves to a very big city as opposed to coming from a sleepy town in Europe.

We've had friends who moved from London to Los Angeles, and though both are big cities, they're very different. I was interested to write about how moving is a big shock moving to a metropolis. I find it helpful having a story in mind when it comes to writing music, everything will start to fall into place. I find that I write the best lyrics when I have to write lyrics, when I have to write something on purpose.

Now let's talk about the art work on Big TV, it's amazing - and it even won awards.

The artist Michael Kagan and he's a friend of the band. It was really great working with him. We really wanted to use that painting and he really wanted it to be on the cover and it worked out really well. I'm going to find it really difficult to come out with an album cover better than that! 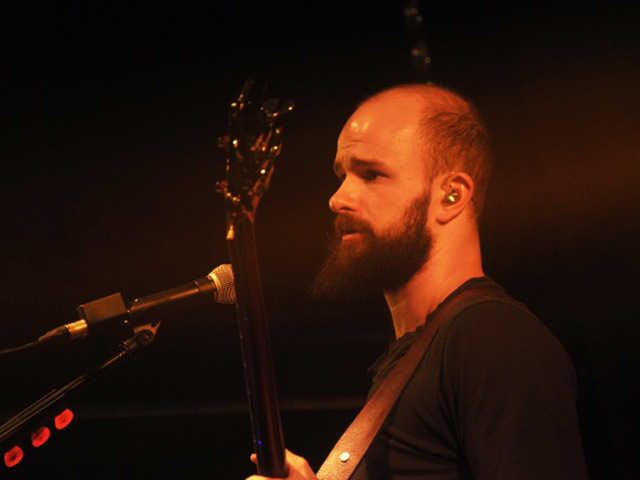 There's videos online of you guys covering songs by Lana Del Ray and Kanye West, do you all listen to a lot of genres?

We have very, very big music libraries, I have thousands of CDs. Harry and I are big heavy metal fans, we also listen to a lot of classical music, a bit of modern classical music. I grew up listening to jazz, and Harry's now listening to a lot of modern jazz and fusion. We're both really into prog as well - we really listen to everything. At the same time, I'm really picky. My iPod is full with only songs I think are amazing - I want everything on my iPod to be the best quality!

So what's on it currently?

In the heavy metal one, I've been listening to a classic black metal record by Emperor called In The Nightside Eclipse which is probably not for your beginner heavy metal fan. I've been listening to the record Colour Green by Sibylle Baier. There's Chris Squire's solo stuff Fish Out Of Water which I like. I haven't really gotten into current music, I find myself going back to classics like Sepultra, Pantera... and the others are into bands like Converge as well.

Nice! Will we see it in your music?

(Laughs) Not really! We prefer keeping our music more gentle, more quieter and peaceful. We love loud music like that, but we've been enjoying playing more stripped down sets and doing our own versions of songs you mentioned - Lana Del Ray and stuff - making it more lo-fi and things like that.