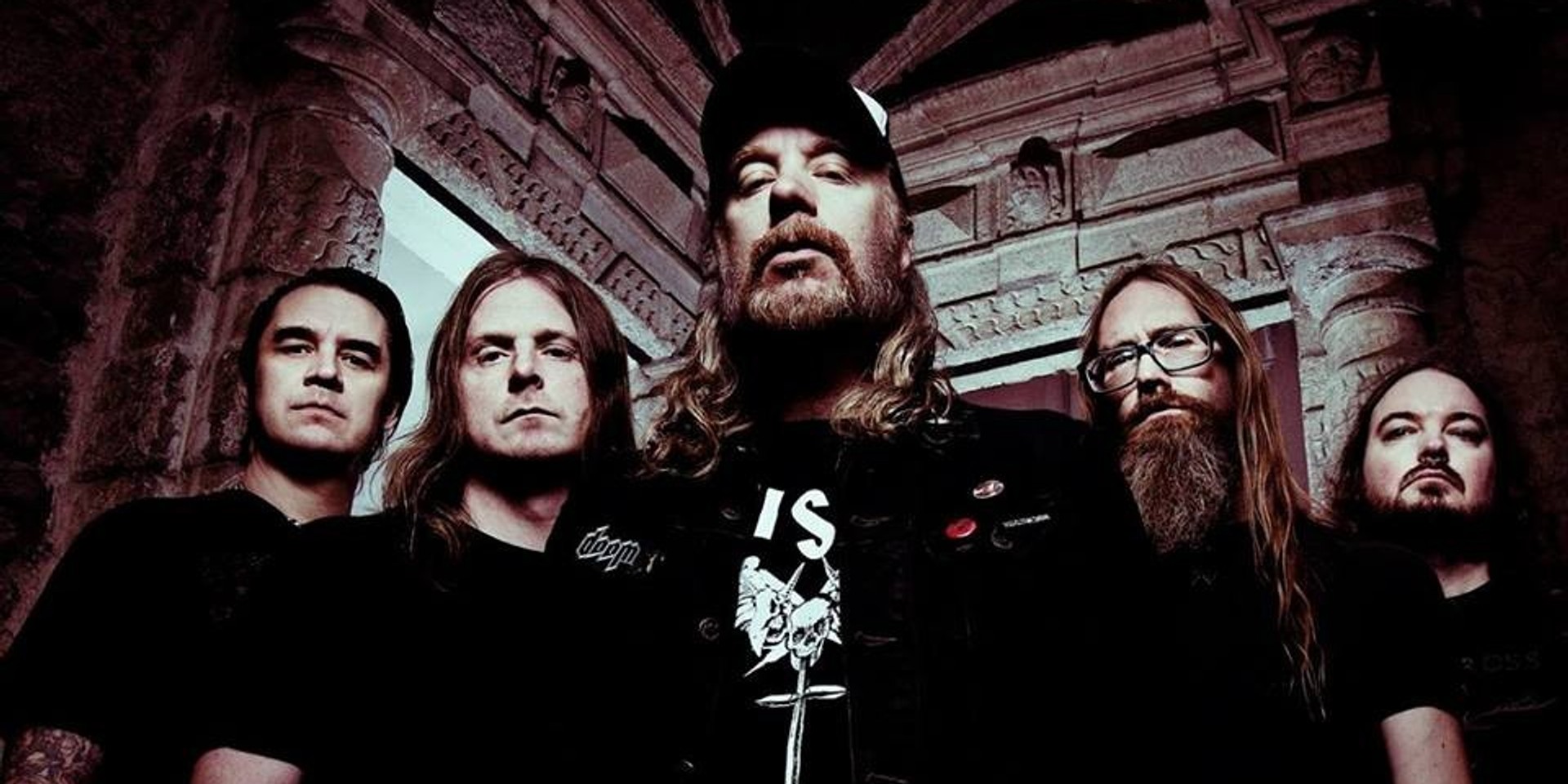 Swedish death metal band At The Gates have announced an Asia tour that will coincide with their upcoming appearance at Pulp Summer Slam in the Philippines.

At The Gates will be touring in support of their upcoming album, To Drink From The Light Itself, which will be released 18 May. This will be the band's highly anticipated follow-up to their comeback album back in 2014.

The dates for At The Gates' Asia Tour 2018 are as follows:

At The Gates will be performing at Scape on 6 May. Ticket details are yet to be announced.

Adding some more asian dates in may in connection with the Pulp Summer Slam...#atthegates #TDFTNI #swedishdeathmetal