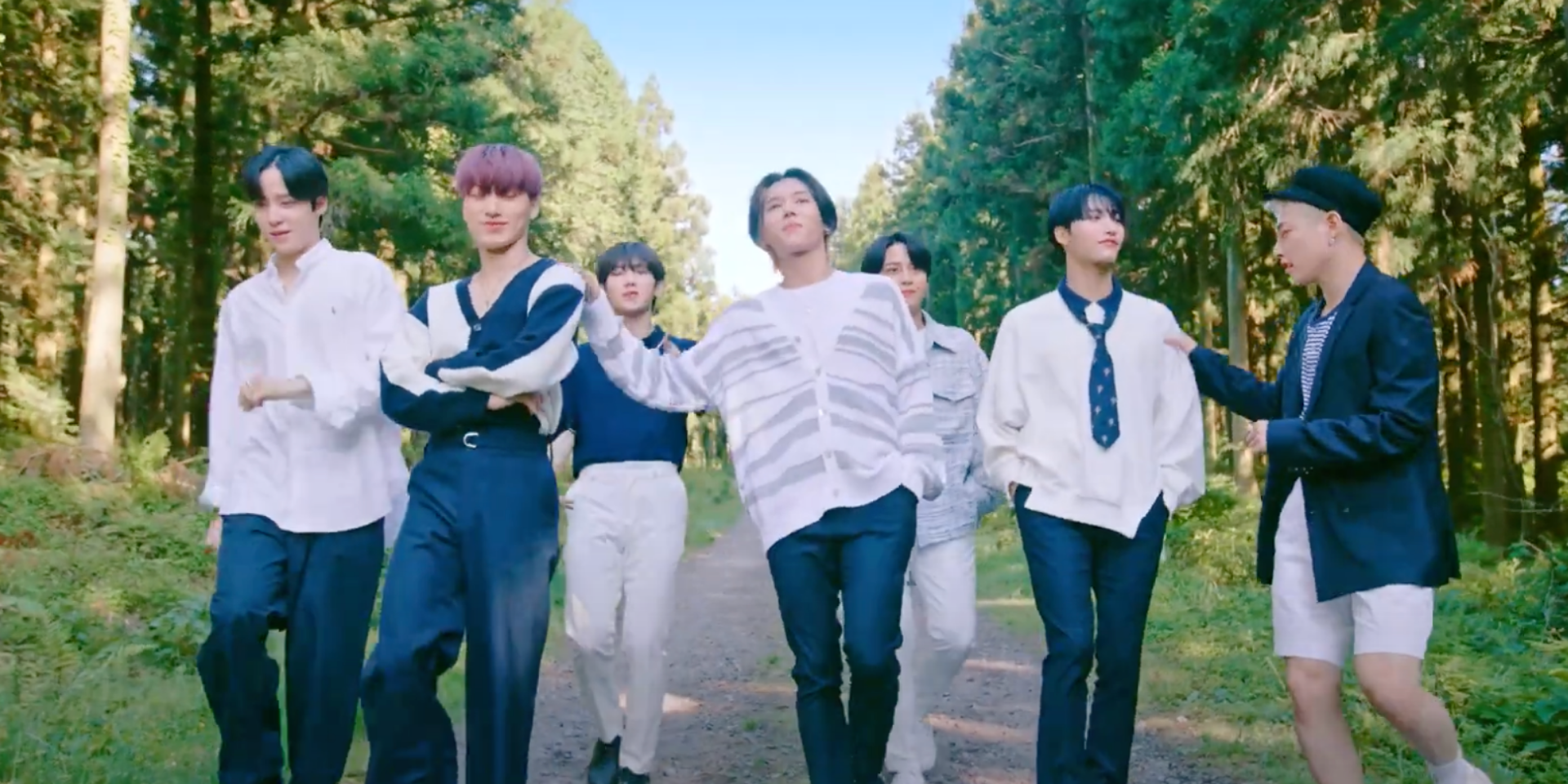 While both the track and the music video for the album's lead single were originally slated for release on 28 July, the K-pop group surprised fans with an early release on 11 July. The cinematic music video features the boys of ATEEZ on Jeju Island, with scenes filmed amidst the island’s lush greenery and by the vast sea.

It was also previously announced that ‘Dreamers’ would be featured as the ending theme song for popular anime series Digimon Adventure.