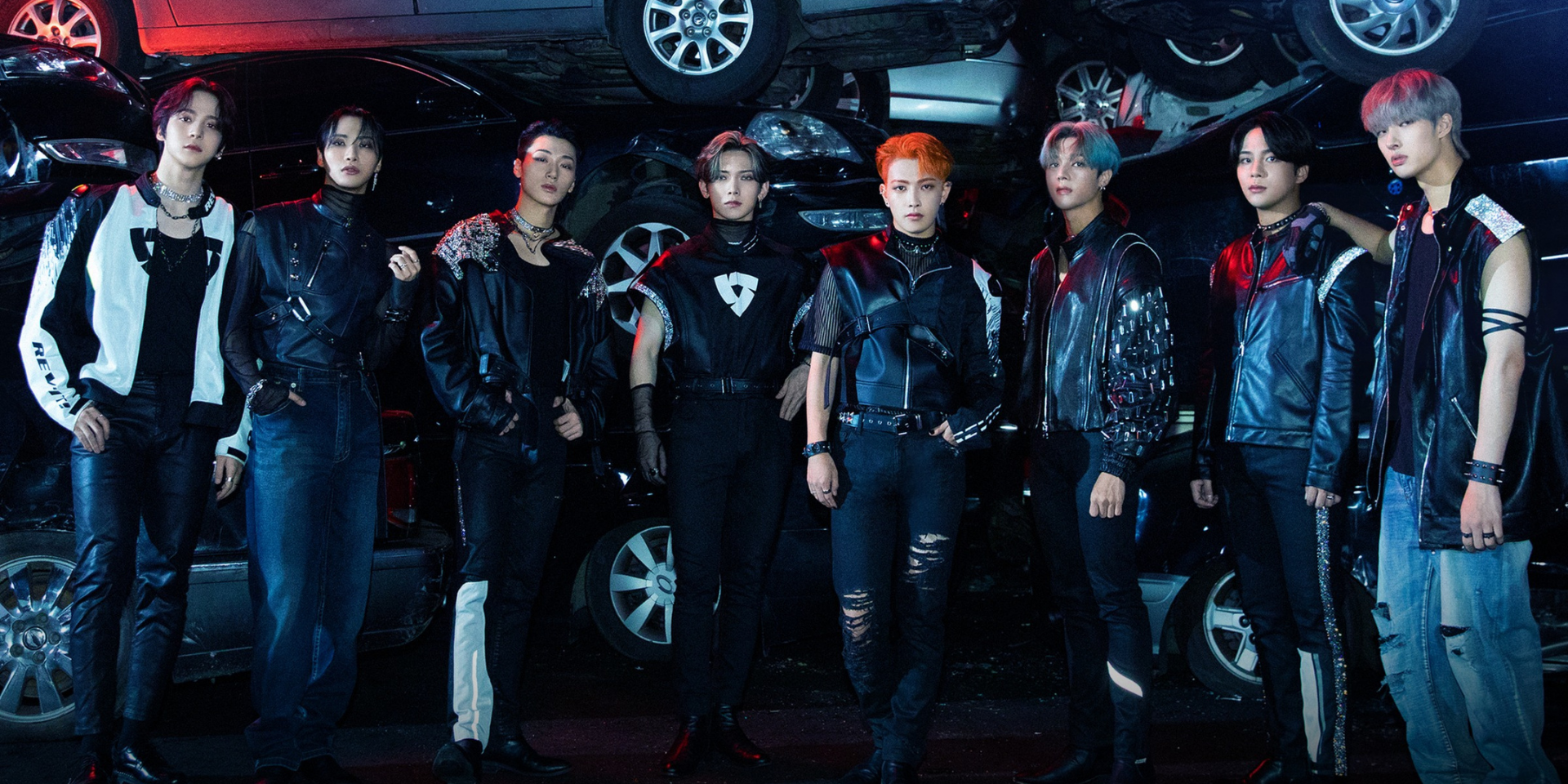 ATEEZ are back with the third record in their ZERO album series, ZERO : FEVER Part.3!

Comprising six tracks in total, the highly-anticipated album was released on 13 September at 6 PM KST (5 PM SGT/PHT). The tracklist includes 'Eternal Sunshine', 'Feeling Like I Do', 'Deja Vu', 'Rocky', 'All About You', and 'Not Too Late'.

Along with the video release, the group also dropped a music video for 'Deja Vu'.

The music video for 'Eternal Sunshine' was released on 3 October.

This album is the 'WONDERLAND' act's latest release since they teamed up with American group Pentatonix for 'A Little Space'. They also recently dropped a collaborative album with singer and variety show star Kim Jong Kook titled Season Songs.

The new record follows ZERO : FEVER Part 2, which was released in March this year. It topped Korea's Gaon Chart and also took the eighth spot on Billboard's World Album Chart.