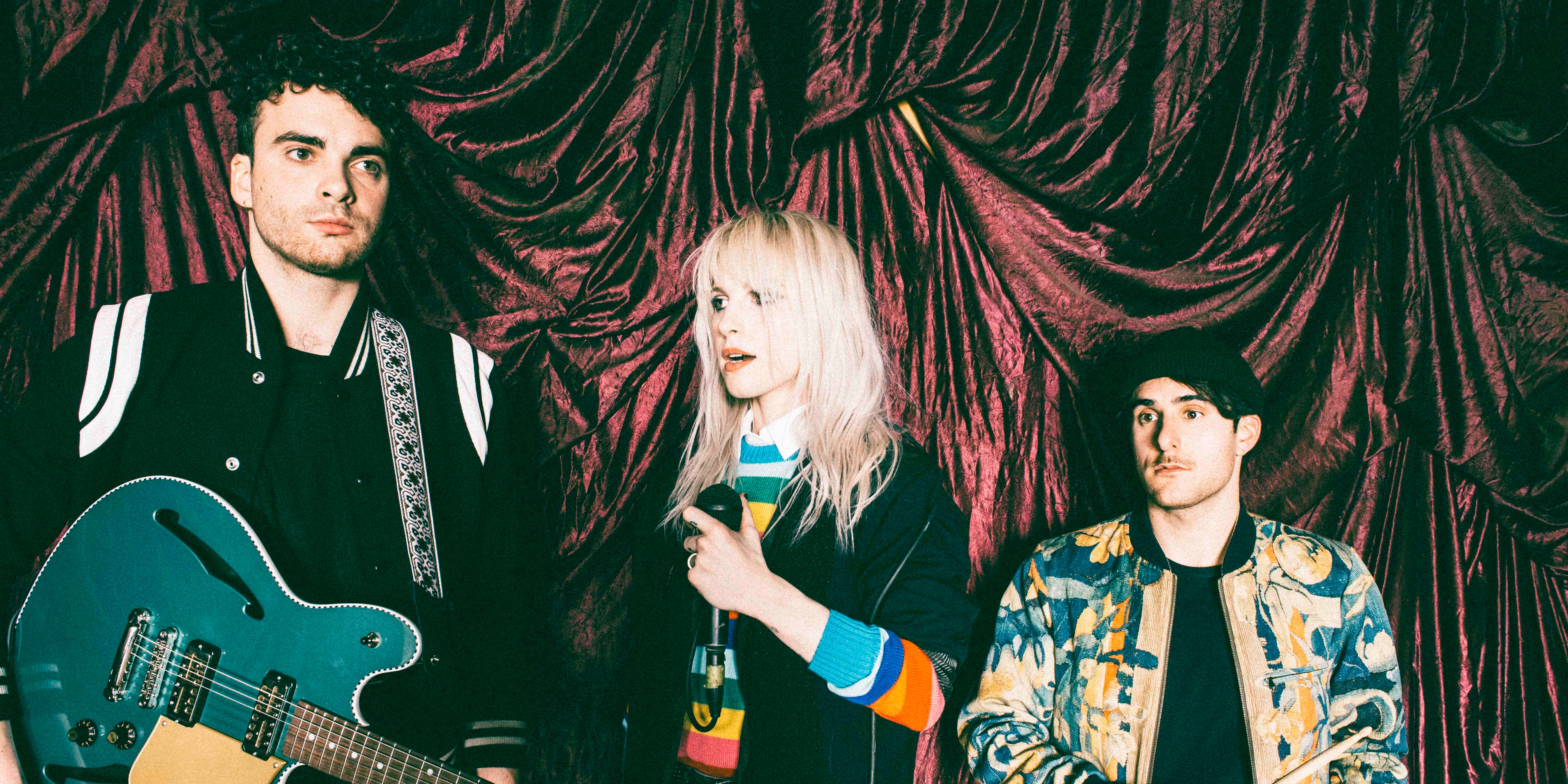 Paramore, who had to postpone their February concert in Jakarta, will make it up to Indonesian fans later this year.

Promoters Sonic Live Asia confirmed in a video posted to Instagram and Twitter that the band will play the Indonesia Convention Exhibition (ICE BSD) on 25 August.

Paramore was due to perform in both Jakarta and Manila on 16 and 18 February respectively, but because of a throat and upper-respiratory infection, Hayley Wiliams was unable to take the stage. The Manila show had been postponed to 23 August.

More information like ticketing details have not been announced yet. This post will be updated when those details are released.