Words by Delfina Utomo
We have spent 365 days crying to Adele’s Someone Like You or perhaps the entire Bon Iver album, mull over Katy Perry’s divorce (this was only yesterday), somehow memorising the entire chorus of ‘Baby’ (this is not difficult), sloshed around at Singapore’s first Laneway (Rainway) Festival – we, at Bandwagon understand that 2011 has been a smashing year for music and would like to share our favourite musical memories with you. 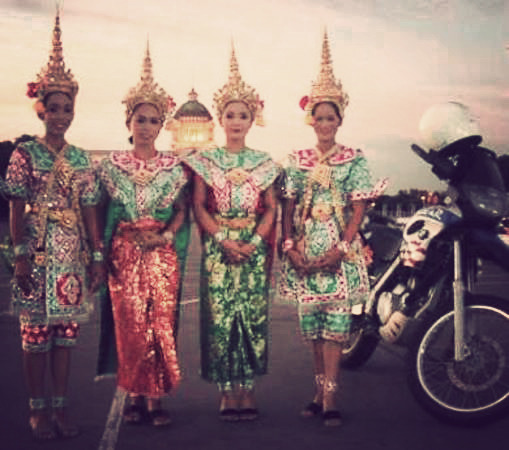 My best music find for 2011 is a queer one, but I'd have to award this accolade to the Thai discos. Apprehensive of the dodginess of the whole concept of Thai discos at first, I found myself having the best times singing along and dancing with the Thai performers even though I had no idea what the lyrics were or what they meant. The catchy tunes and Thai performers shaking their booty on stage is strangely addictive. So, If the point of music is to entertain audiences, then there's not doubt of the Thai discos' abilty to do just that! Thank you for thoroughly entertaining me throughout my 2011! 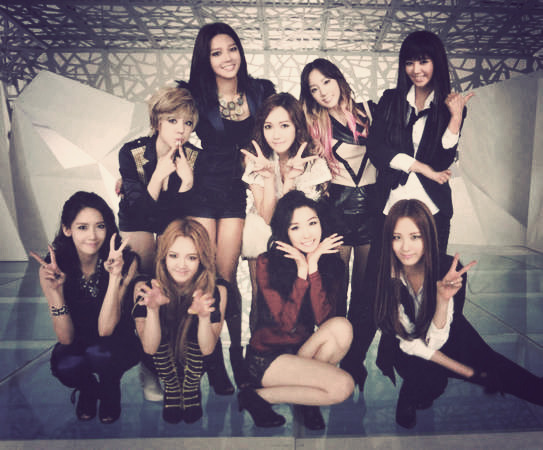 Girls Generation left the biggest impression on me in 2011. I know that they are really popular now but I still find them quite amazing, with solid vocals and the emotions they put across in their songs. As a bonus, they are also very good live performers. The fact that they play their own instruments also makes them a band that should be taken seriously (there is even a flautist). Do check out some of their English medleys and instrumental performances. Music lovers, you would not be disappointed!

One of my favourite moments in 2011 was when the Coachella Festival was streamed on Youtube. The Internet can be a nice thing sometimes. Just when I was about to shower, Freelance Whales started to play and boom, my favourite musical discovery of 2011. I get really emotional when a gazillion instruments are incorporated in a song so when I saw one of them manning a couple of instruments simultaneously, it made me want to cry. In a good way. Also they used ‘cadaverous’ and ‘latin conjugations’ in a song. And banjos and glockenspiel and a harmonium, even synthesizers. All of the awards.

"Oh sometimes I get a good feeling.." Yeah you guessed it, Avicii. Swedish electronic dance music DJ-producer Tim Bergling sits on DJ Mag's list of top 10 most popular and youngest DJs on the planet. He has arguably one of the most popular dance music singles of the year, "Levels", which you have probably already heard. I had the privilege of watching him perform his ever first show in Singapore at Zoukout 2011, and I was seriously blown away by it. "Levels" is definitely the song that made my year, it's so awesome that it can stop fights and bring people together, and that to me is the epitome of good music!

Ok enough of "Levels", this is another unreleased song by Avicii to watch out for in 2012! Best wishes for the year ahead! To good music and love!

So with 2012 here, we hope you will get over weeping to Adele and Bon Iver (they're still great, though) and go out and make musical discoveries. Best of all, Bandwagon may be of help with that. See you in a year with a report!