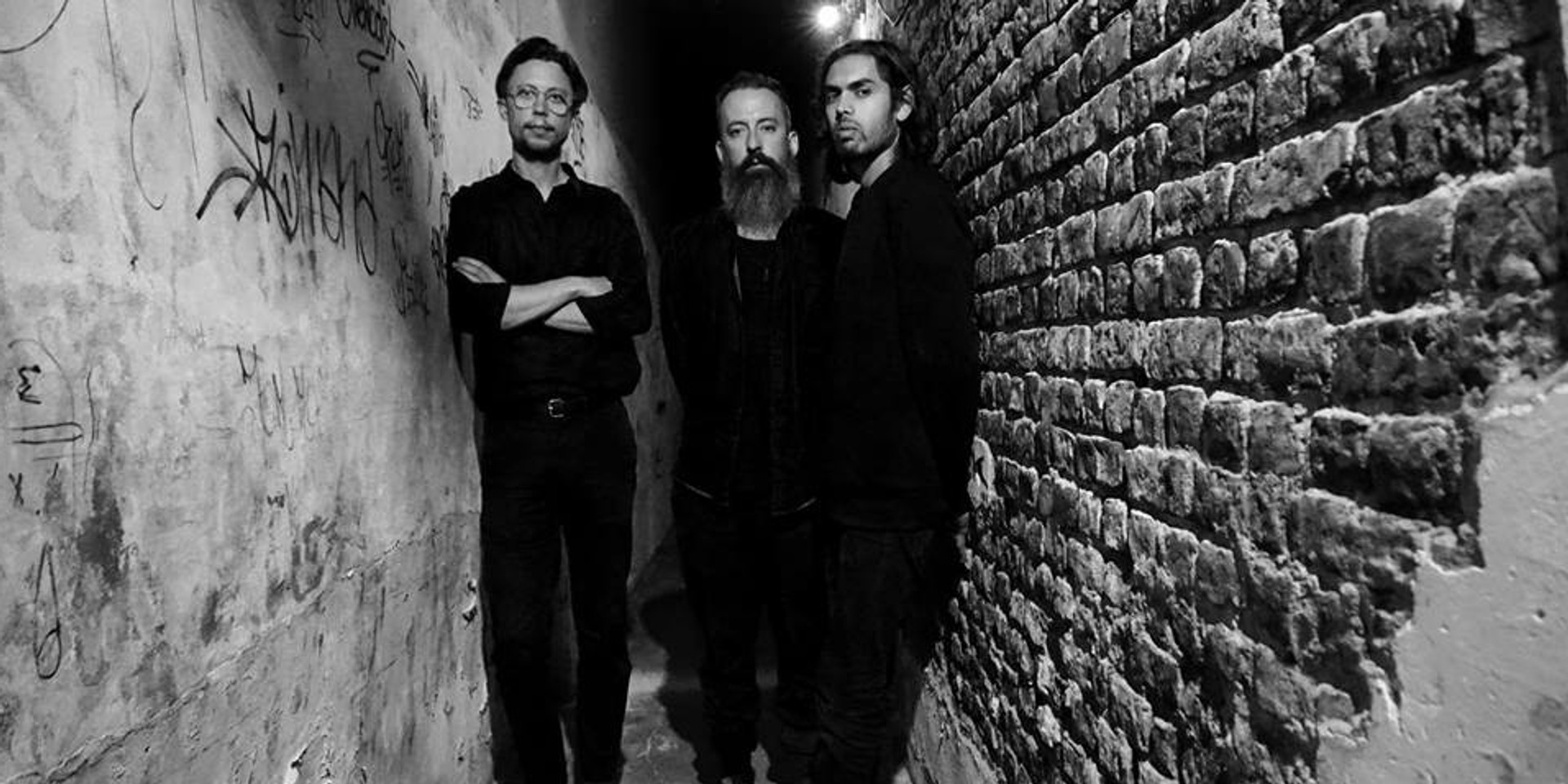 My Disco are a rock band from Australia consisting of Rohan Rebeiro, Liam Andrews and Ben Andrews. Evolution seems to have guided their way since 2003 and the brash and menacing Severe, their most recent album, is testament to it.

Now they're going on a tour across Southeast Asia, including five dates (February 18-22) in Indonesia. Find all the dates and cities below. We will update this story with the information of the venues from each city. 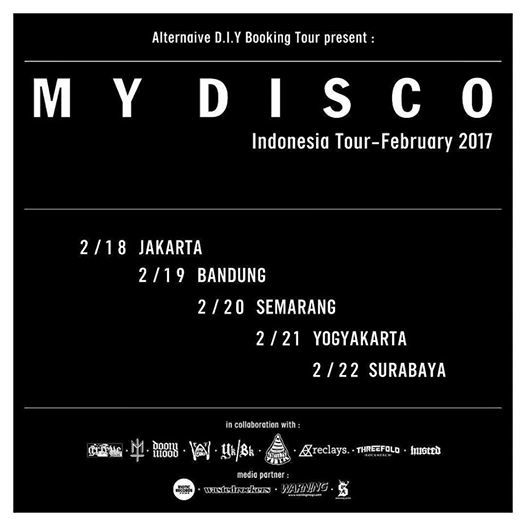 And listen to Severe below: