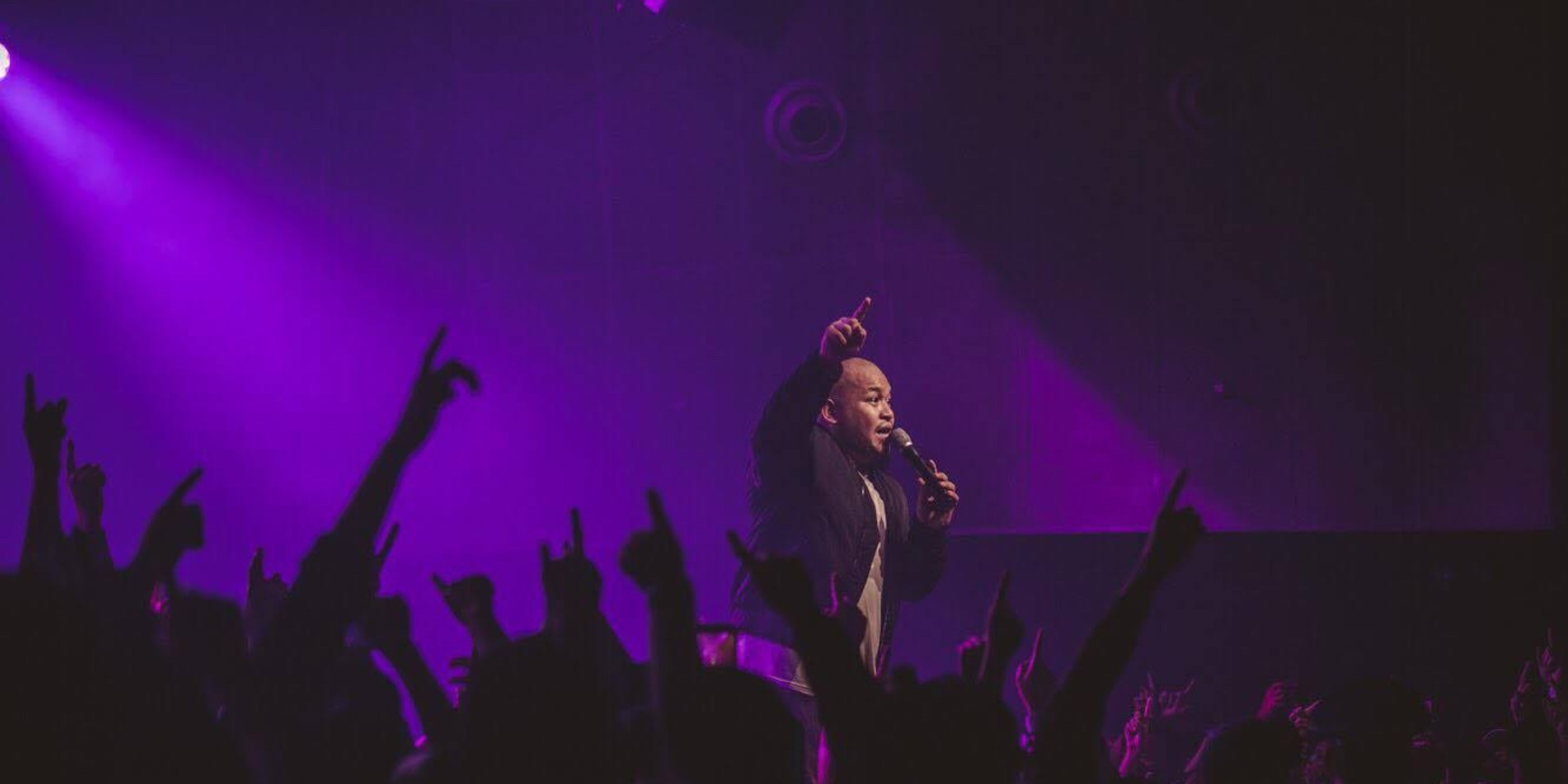 The 30th Awit Awards were held at the Kia Theatre last night (11/26). While a good deal of the awardees were pop stars such as Darren Espanto, Ylona Garcia, and Vina Morales, a number of independent acts also took home awards.

We've got the lowdown on the winners right here:

Singer-songwriter QUEST won the award for Best Inspirational Song with 'Higher' and Album of the Year with Life of a Champion.

Do what you love. Love what you do. Do it with love. pic.twitter.com/dHVfXm5l63

This goes out to everyone! Our performances won’t be possible without your inspiration.