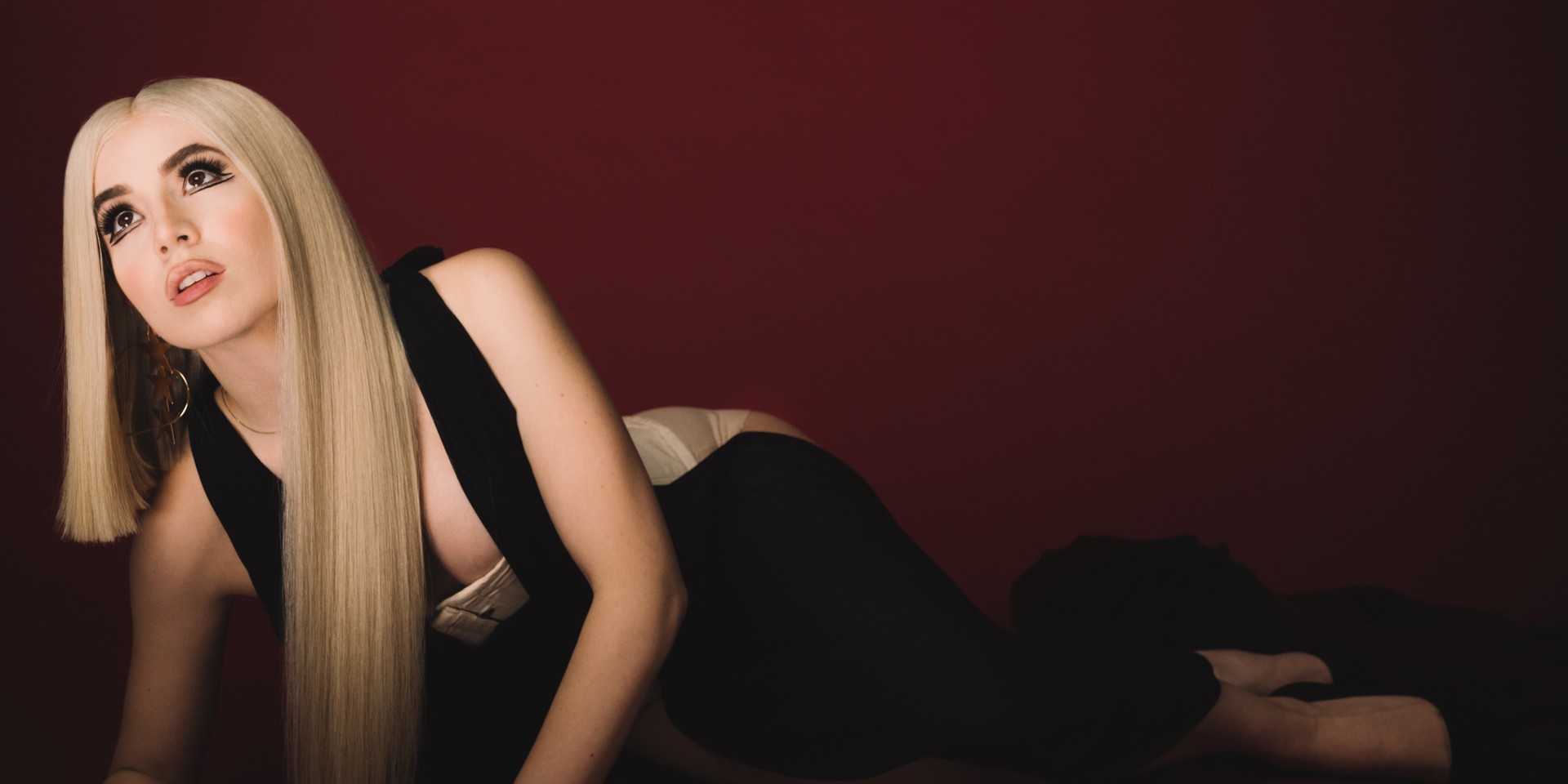 Whether in the mall or the car, it is practically impossible to miss Ava’s larger-than-life vocals and catchy pop beats on her breakout singles ‘Sweet But Psycho’ and ‘So Am I’. Beyond the music, she is also one of the most recognisable artists in contemporary pop culture. With her signature blonde hair, cut on one side to a shoulder-length bob while the other side remains long and wavy, she is a celebraton of difference and idiosyncrasy.

On 24 April, Ava Max played the #987Wishlist Party, organised by 987FM, at Capital Zouk. Before her set, she shared about her journey in music with us.

Hi Ava! How does it feel to be in Singapore for a party in your honour?

It's overwhelming! It's so amazing, and I feel so grateful to be here and to be surrounded by so many nice and amazing genuine people. So amazing! I'm lost for words.

A huge congratulations on the success of  'Sweet But Psycho' and 'So Am I'. How do you feel about the overwhelmingly positive reception to both songs?

I just love making music and I love making pop music. So, when I get to see that people are relating to my songs, it's really rewarding, definitely. From all the hard work in the last few years being in the studio and just not leaving my nest, and then now travelling the world for the first time, when, before this, I never left the States, is really exciting. 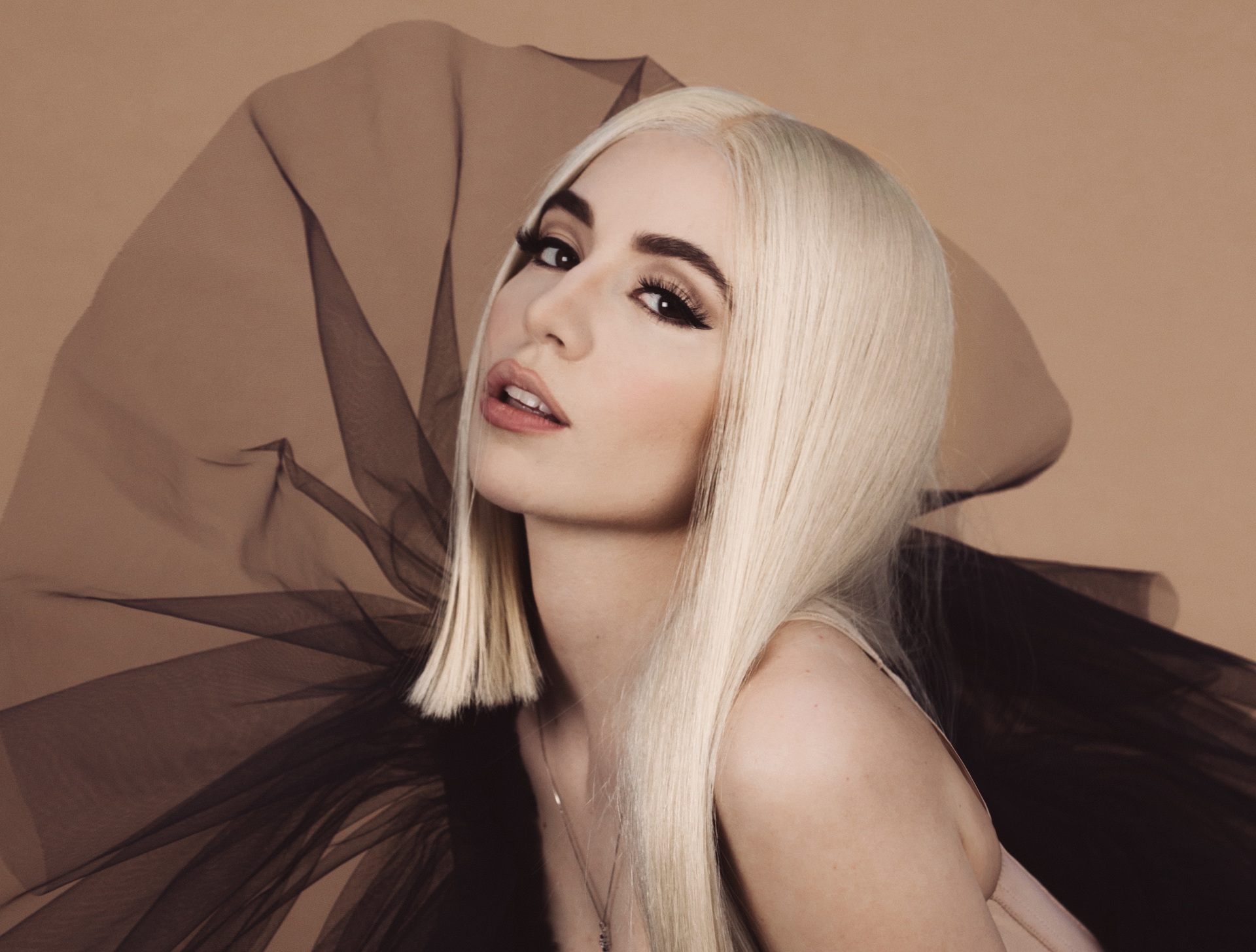 In 'Sweet But Psycho', you take a stand against stereotypes and misunderstandings. How important is it for you to challenge people's preconceived perceptions about you?

I think it's super important. 'So Am I' is dedicated to the fans; it's dedicated to everybody from every country, every background. It's dedicated to anyone because it's for you, it's for my fans. That's why I wanted the song to be the follow-up single, because I think it's important for us to celebrate our differences and who we are and stop comparing. I mean, comparing is so unhealthy that it tricks our mind that something's wrong with us, when nothing's wrong with us. And that's why 'So Am I' for me is so important. It stands for a positive message.

On 'So Am I', you stand up for the misfits, for the outcasts. Why is this kind of empathy so important to you personally?

Well, I never fit in in school, I got kicked out when I was in middle school. Then I went to a private school, and then I didn't fit in there because they were trying to mould me into something I was not. I just didn't like being put into this box. And so, my whole life, I felt like I've been trying to get out of this box of everybody telling me how to be and act and think and dress. It's so important to spread this message because I personally have been bullied and I know how it feel, and it hurts.

Sometimes, I've been in a corner in ball crying, then I have to get myself back, stop being upset about something you can't control. I think if you can change the way you see things, you change your outcome. And that's really my motto.

Speaking of your background, how did your family or parents react when you first made it clear that you wanted to pursue music?

I think they, at first, were like, "Oh wow, she loves to sing just like her mum". My mum sang opera, and so it was really cool that music ran in my family. My grandparents did theatre in Albania, and so it was like in the family. For me, I think it was a little easier for my parents to get on board because they related – my mum was instantly supportive.

When you grew up, what were some ways your parents or family showed their support for you?

They took me to local singing competitions; I would miss some days of school. Sometimes when I got bullied too, like "Oh this girl gets to miss school for singing competitions". But, I knew what i wanted to do since I was seven years old so it was kind of a blessing and a curse. It's like: "I'm so young, but I want to sing, I don't wanna do anything else". And my mum saw that and she was just like, "Okay, we're going to support you fully."

It was weird, sometimes, because no one was supporting a young seven, eight, nine-year old, and travelling to different states for these singing competitions. I felt weird because I kept travelling up and down the East Coast, while I lived there, and came back to school like nothing happened. [laughs]

How has your family received your breakout singles 'Sweet But Psycho' and 'So Am I',  and all the support you've gotten for the songs?

Well, my dad cries almost everyday [laughs]. No, but he's super proud and he's excited, and he's just like, "Wow, you didn't give up!", and I always tell him, "I can't give up, I'm not good at anything else, this this the only thing I'm good at!" So yeah, they're super proud!

What advice would you give young girls who aspire to be like you?

If you love something a lot and you know that you're meant for it and you're on this Earth to share something with the world, go for it! And don't care what anyone thinks, just do it. Everyday, devote yourself to it. No plan B.

Is that the same thing that you're going to tell young Ava, maybe?

I know right? I wish I knew somethings back then, what I know now [laughs].

To wrap things up, what are some plans or hopes that you have for the future? Any new songs in the making?

Yes, definitely. The album is definitely coming out this year, and there are no features. It's a lot of pop and anthemic records and I'm just excited to share more music with the world. And definitely a release coming soon. 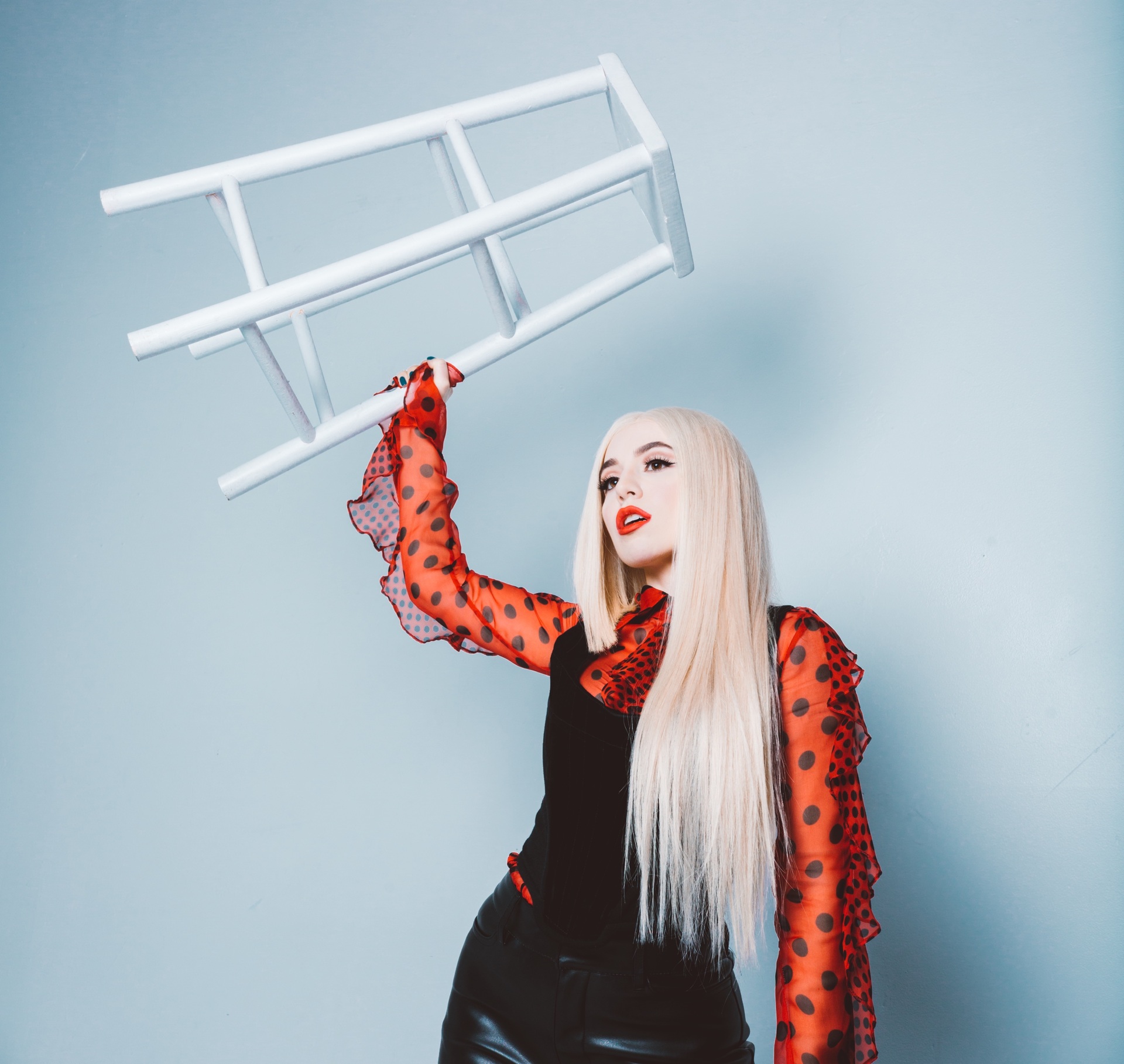 What made you want to not have features?

For the album, I just didn't want to. I mean, I've had features in the past, but then I felt like I've done a few features and I'm like over it. And that doesn't mean I'm not going to do features this year and next year, but on the album, I want people to hear the real me, and get to know me as much as they can. That doesn't I'm not going to do features, but just this album. I wanted my debut album to be about what I see in my head. I want people to get inside my head and feel super good about themselves and give more positive messages through my music. The only way I could have done that is by making each song the way I wanted to.