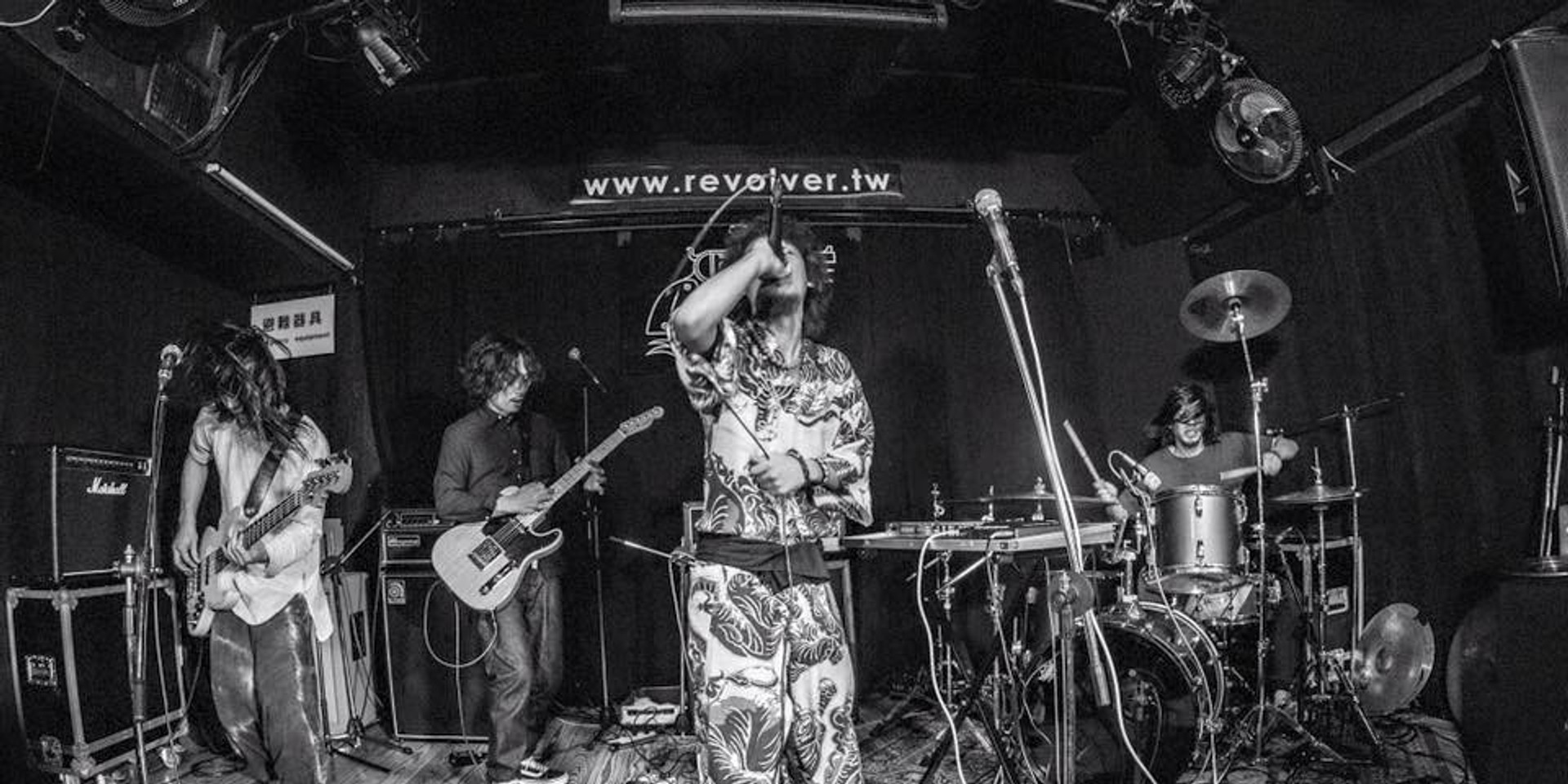 Exactly one year ago, Japanese instrumental rock band Qu dropped by Singapore to play one of the most mind-blowingly energetic and technical sets we've ever had the pleasure to witness.

The memorable show at Blu Jaz Cafe was the launch of a split EP, done together with Singaporean post-progressive outfit sub:shaman and released via local record label Lithe Paralogue.

Since then the band have actually just dropped their latest EP earlier this March entitled Laundry. The wonderful release is once again a sublime showcase for the band's unusual mish-mash of elements, combining hip hop, electronica, ambient, heavy rock, and emo to create a surprisingly cohesive and unique sound.

With new material in tow, old friends Lithe Paralogue have once again invited Qu back to the Lion City for another intimate gig, except this time, they'll be accompanied by another avant-garde outfit in camellia.

Their interesting time signatures, polyrhythmic oddities and disorderly performances have become the stuff of legend back in their homeland, so it's about time that Singapore got introduced to their madness as well.

The two bands from the Land of the Rising Sun will be joined by a couple of outstanding Singaporean groups, who can more than hold their own with their virtuoso Japanese counterparts. First up, sub:shaman will finally be reunited with their split-EP mates, while instrumental rock heavyweights This Is Atlantis round up this fantastic bill.

Qu x Camellia (JP) Live In Singapore happens at The Music Parlour on 26 August. Event starts at 7pm and entry is $10 at the door.