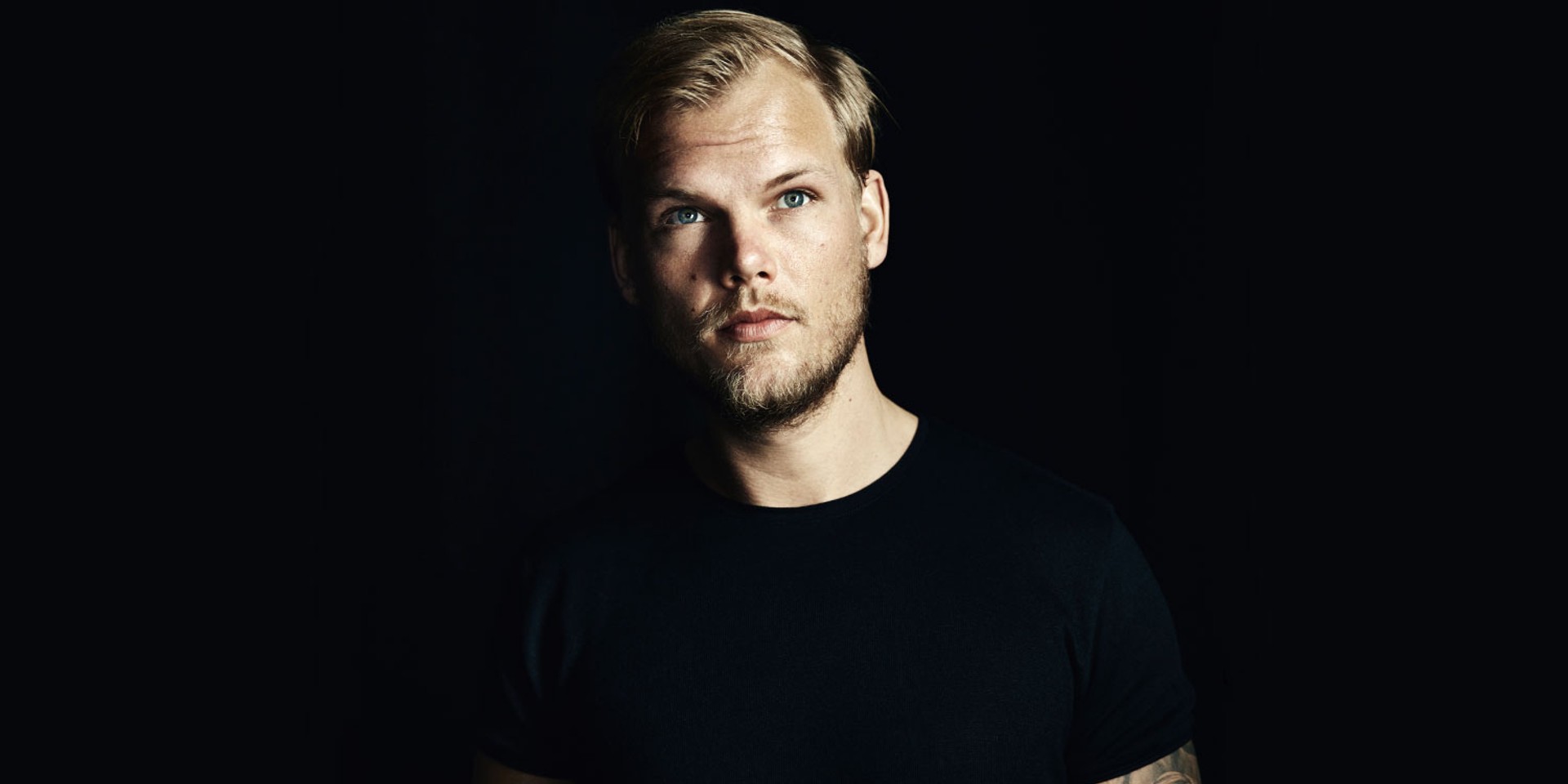 The late Swedish DJ and producer's posthumous album has been green-lit by his family.

Acclaimed Swedish DJ Avicii passed away in April of 2018 via suicide. He was reportedly working on a record before his passing. Now, his family has confirmed that the record will receive a June 10 release. The record, titled TIM, will feature its first single, 'S.O.S', which will be released on Wednesday, 10 April.

The record will explore psychedelia, Arabian music, sounds of the Caribbean, and more.

Check out a statement from Avicii's team here.

In the meantime, check out the Making of Tim behind-the-scenes video below.