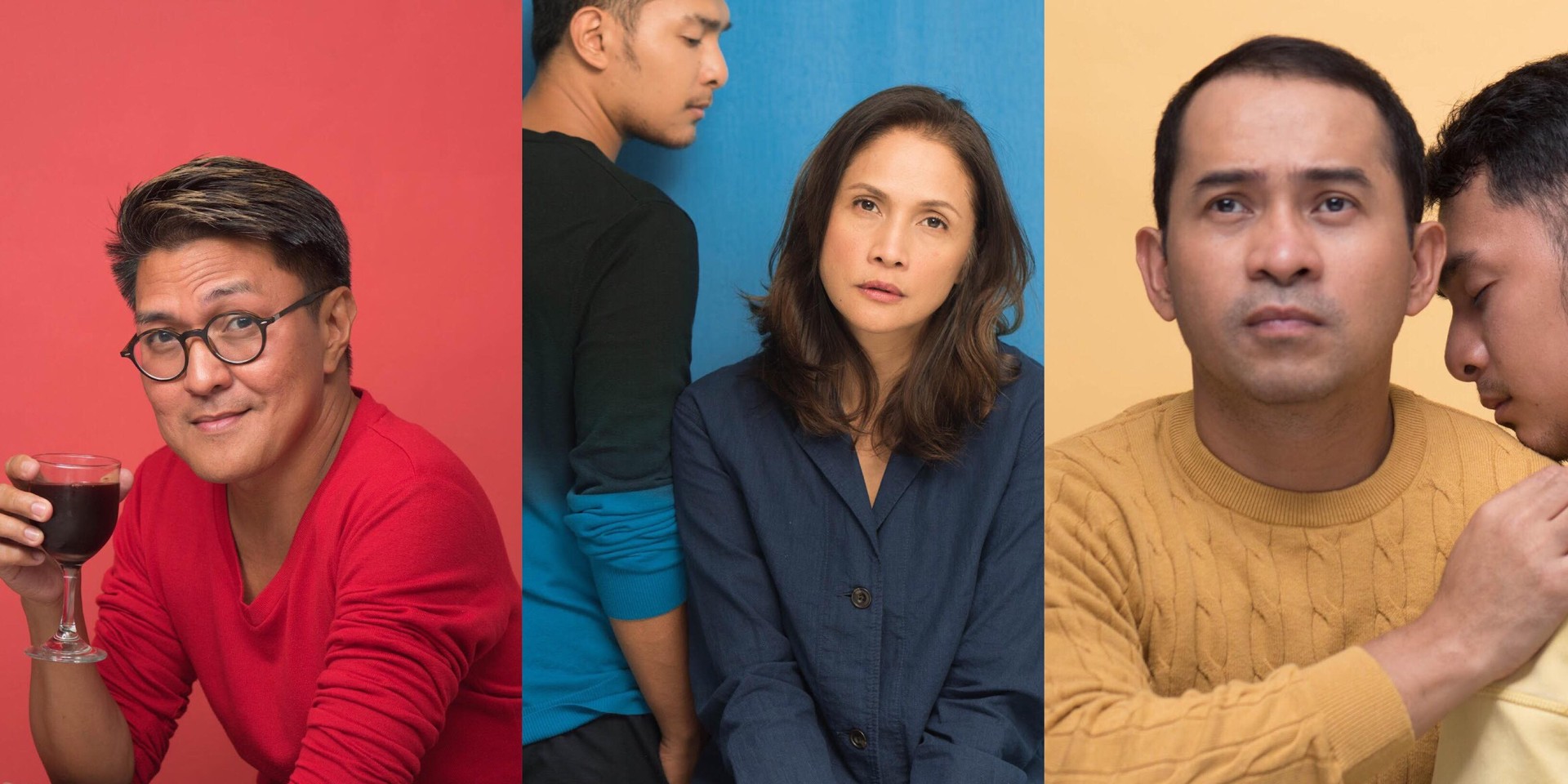 Moving up to the 400-seater PETA-Phinma Theater, the musical created by Vincent A. De Jesus sees a wider audience for its 2018 rerun. Agot Isidro, Jojit Lorenzo, Anna Luna, and Sandino Martin reprise their roles for the return with Director Rem Zamora, cellist Poch Gutierrez, and production designer Ben Padero. The staging of Changing Partners follows its massive transition to the silver screen with the release of its original soundtrack on Spotify, which features renditions by KZ Tandingan, Jona Viray, Khalil Ramos, and Daryl Ong.

Changing Partners made its debut at Virgin Labfest for a one-night only stage reading in July 2016. It was later on mounted as a full production at the 115-seater PETA Theater Center's Studios two months later and was also staged at the Tagalog Theater Festival in California, featuring Filipino-American actors. In the same year, Changing Partners held a successful rerun at the PETA Theater Center Studios from November to December. 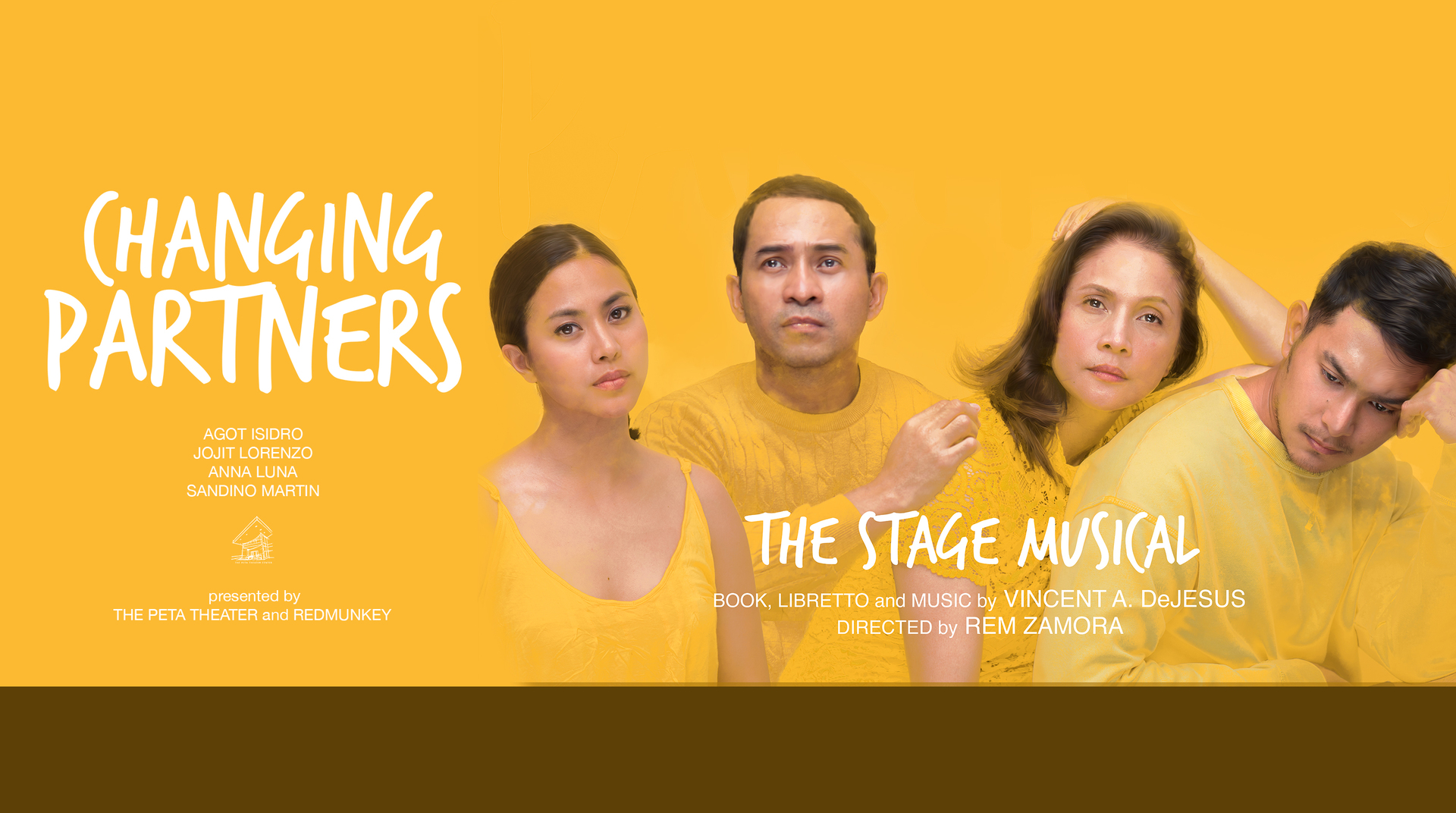 Catch the return of Changing Partners on May 12, 13, 19, and 20 with all shows staging two performances each day. Tickets are available now at Ticketworld.