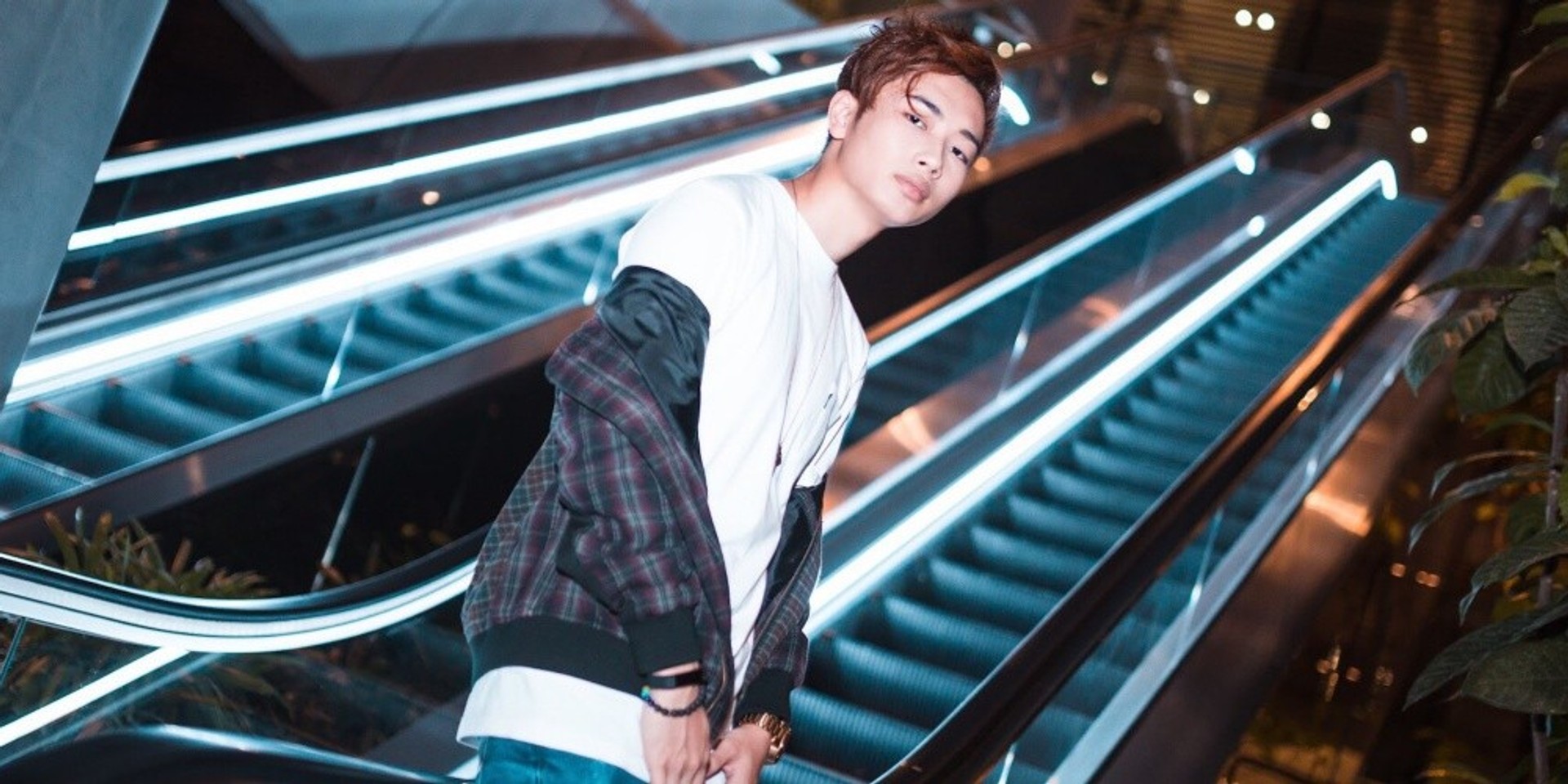 For 'Time', which is a follow-up to his prior single 'Thursday', the young rapper has enlisted the help of producer J.SON, R&B artist Of Methodist and singer ABBEY. J.SON provides impeccable production throughout the song as Of Methodist delivers a mesmerizing chorus with ABBEY chiming in on the second half of the song, supporting Of Methodist's coos, the both of them trading lines to the end.

The song sees Axel at his most vulnerable and emotional, rapping about the rough patches in relationships and what's worth fighting for and breaking up over.

The song takes listeners on an emotional journey from the opening ticking of a clock right up till the haunting silence at the end.

Give the song a listen below.