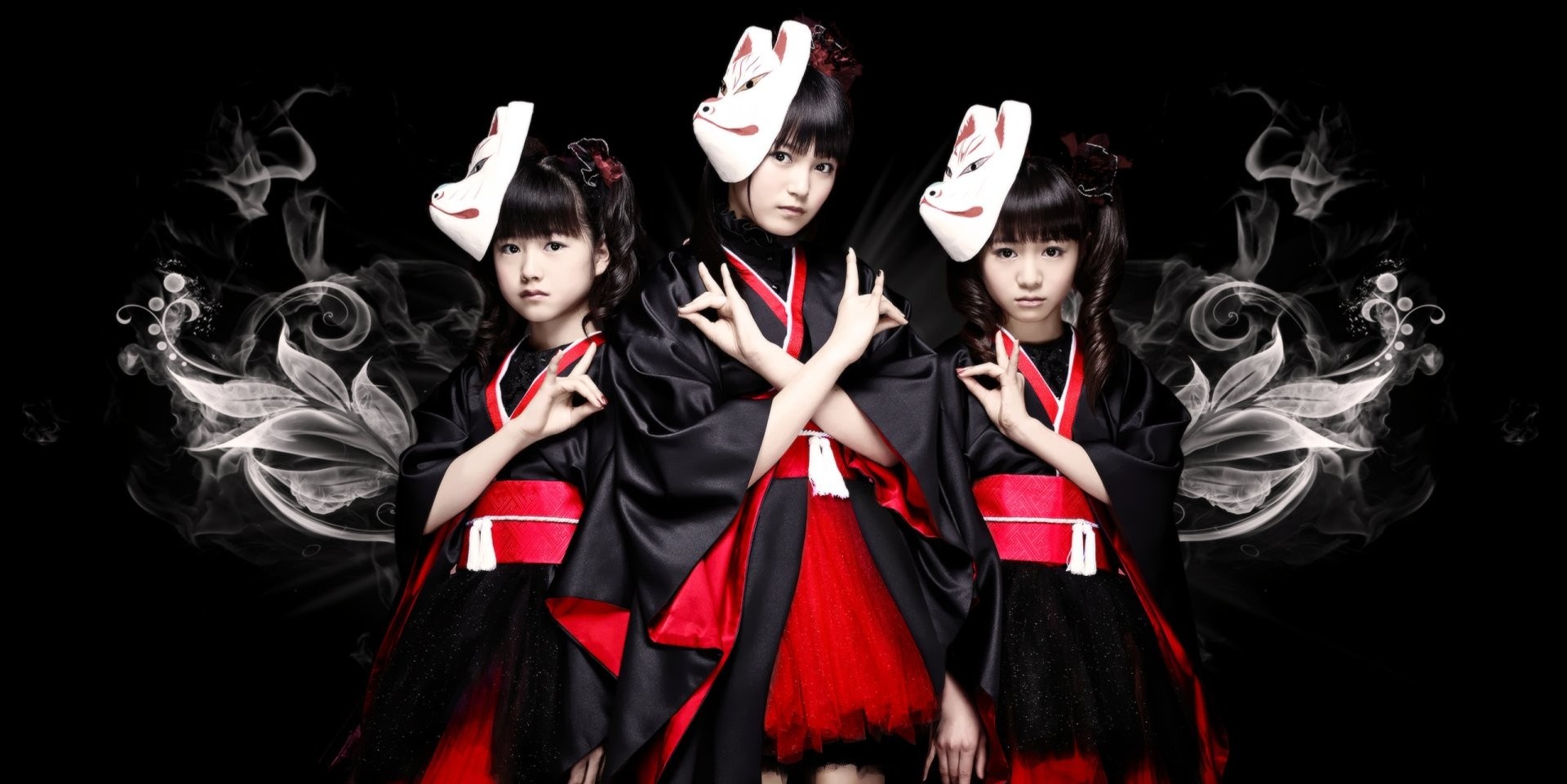 BABYMETAL is finally coming to Singapore.

The highly popular Japanese heavy metal (or Kawaii metal) band will be performing in Singapore this December when they perform as special guests for Judas Priest's show at Zepp@BigBox. The news was broken by Judas Priest themselves on their Facebook account and subsequently confirmed by concert promoters LAMC Productions via a press release.

BABYMETAL rose to prominence in 2014 with the release of their music video for 'Gimme Chocolate!'. The band won the hearts of many with their unique blend of heavy metal and school girl-esque dances and vocals. The band have since been on a roll, performing at some of the biggest festivals around the world, typically selling out arenas worldwide. The band have been joined on stage by Judas Priest's Rob Halford on multiple occasions.

Judas Priest and BABYMETAL are set to perform in Singapore at the Zepp@BigBox on 4 December 2018. Tickets are set to go on sale on Wednesday, 5 September at 10am via SISTIC.

In the meantime, check out the music video for BABYMETAL'S 'Gimme Chocolate!' below. 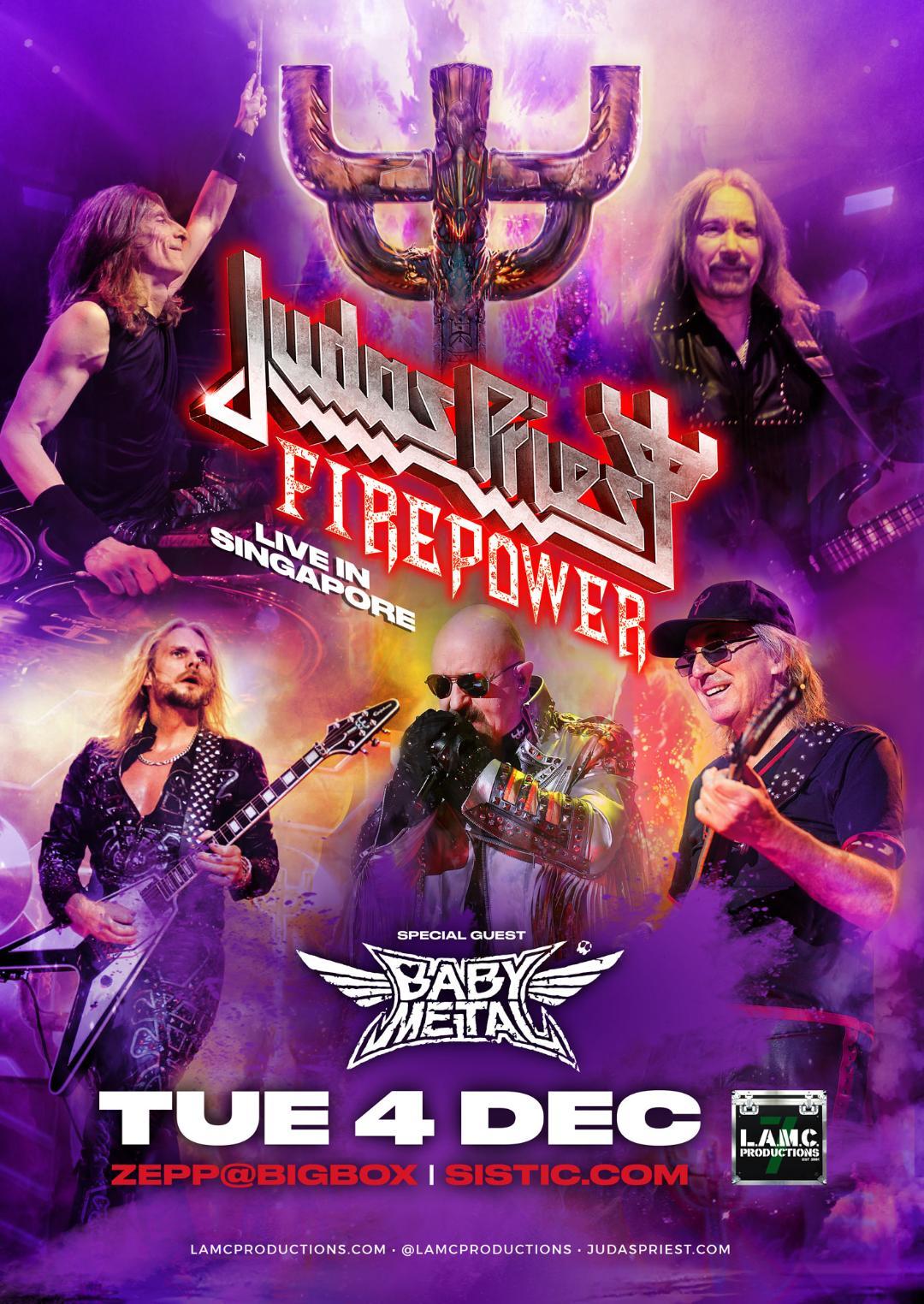