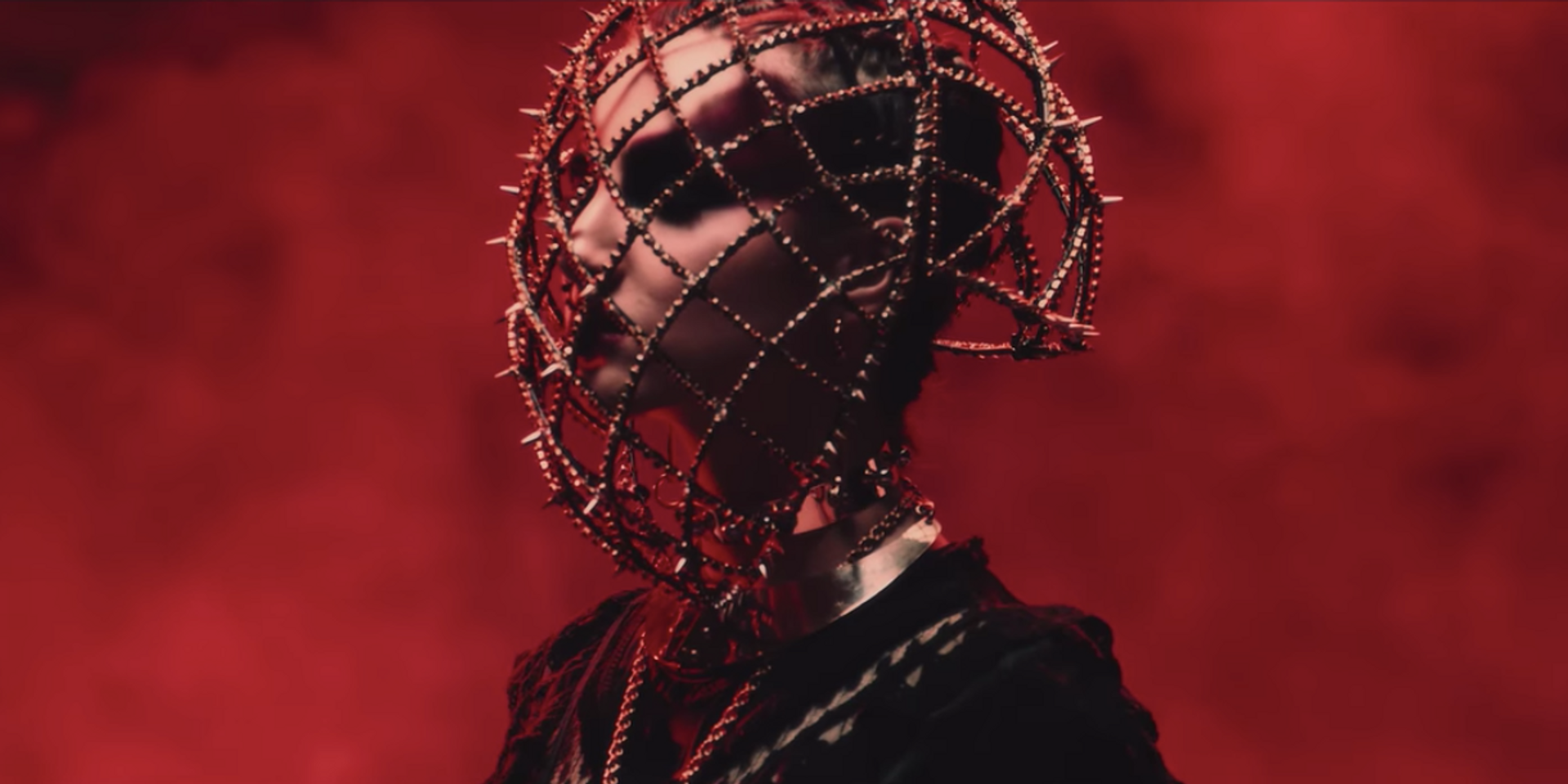 Japanese pop-metal act BABYMETAL are back with brand new music.

The band unexpectedly released a music video for a new song titled 'Distortion' on 7 May on their official YouTube channel, the band's first new release since 2016's album, Metal Resistance. The single was released to celebrate the band's new tour, which kicked off last night in Kansas City, Missouri. The band will perform in America and Europe at a mix of concerts and festivals, including Rock On The Range, Rock AM Ring and Download.

The single is noticeably heavier from the band's past releases right off the bat, with blast beats, double bass drums and tremolo-picked guitar riffs. The keyboards make prominent appearances throughout the song, with underlying hits of hardstyle bass kicks sprinkled over the build-up to the chorus. Lead singer Suzuka Nakomoto's clean vocals take center stage with an anthemic chorus and catchy verses.

The accompanying music video is a cinematic marvel, with film-level CGI and production. The video has a little bit of everything, from monsters to fire benders, samurais and battle scenes. The music video is the first to not feature the three core members of the band, and instead focuses on the story being told, taking on a darker theme than previously seen from BABYMETAL.

The video is a foreshadowing of what is to come, with the band teasing darker music via a revelation last month. The revelation reads:

Light and Darkness. Both are considered to be exact opposites but at the same time, one cannot exist without the other. Metal Resistance was the same way. Until now, we have only experiences the Light Side, the legend of three metal spirits. An unknown Dark Side also exists, a legend of seven metal spirits. A new era is about to begin."

'Distortion' is believed to be a track off an upcoming album, which has yet to be announced.

Watch the music video for BABYMETAL's 'Distortion' below.