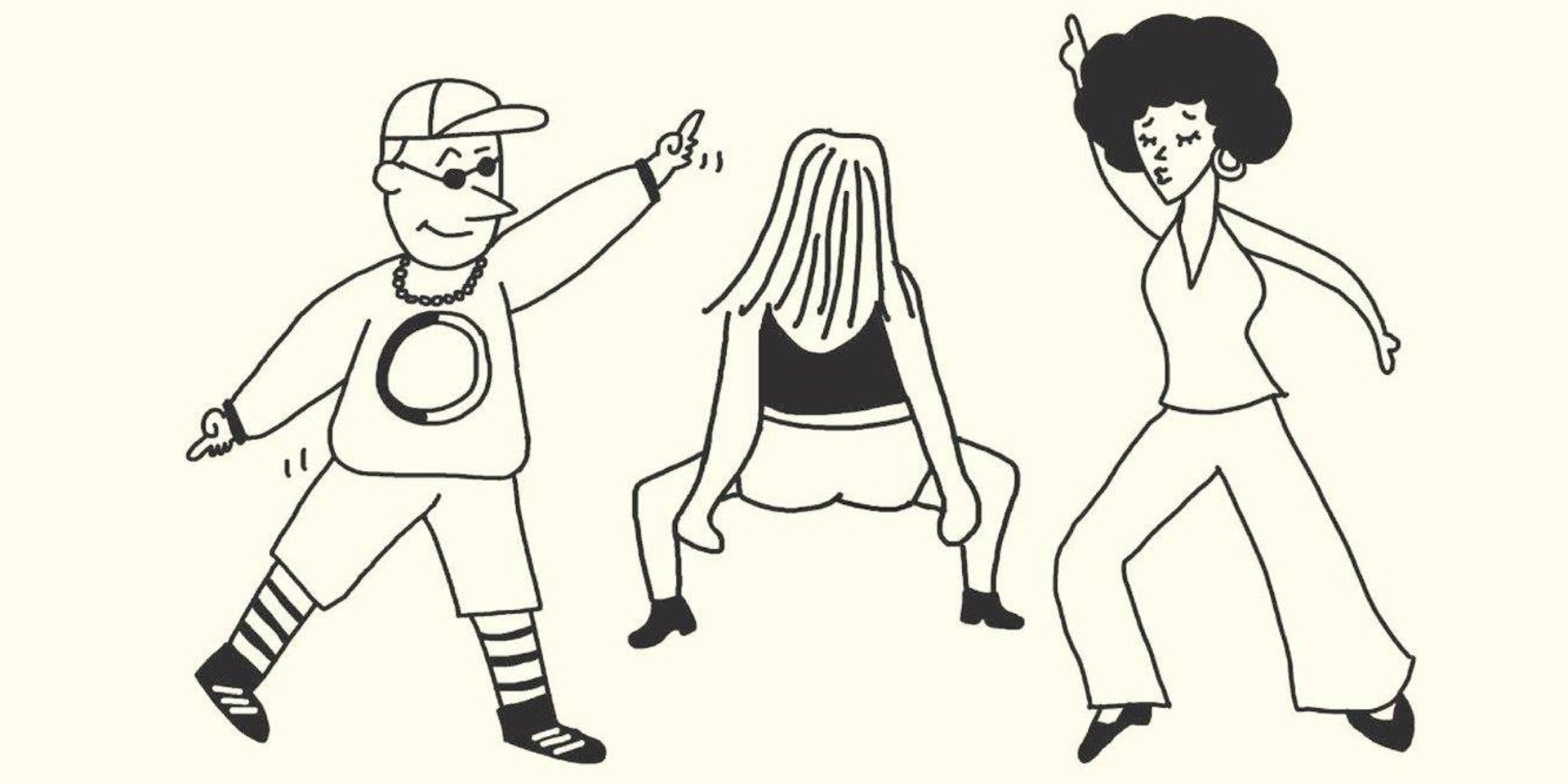 Back2Mono returns for its second edition at The Alley at Karrivin in Makati on April 14 and 15. A celebration of premium Japanese-pressed vinyl, the event was founded in 2017 by Shigeki Fukuda, a young Japanese DJ, music curator, and vinyl collector who has called Manila home for the past few years.

What makes vinyl special [are] the sound quality with respect to the amount of information stored on the disk, the joy of owning and the beauty of the sleeve, the joy of digging at the record store and [the] enjoy[ment of] listening to the differences in the sound when changing the player cartridge."

The weekend will also have a music-themed market, as well as artisanal food and beverage booths. To end Saturday night, Dalmacion, Fukuda, and Miller, along with Tokyo's Atsuko Satori will be playing all vinyl DJ sets to celebrate dance culture. 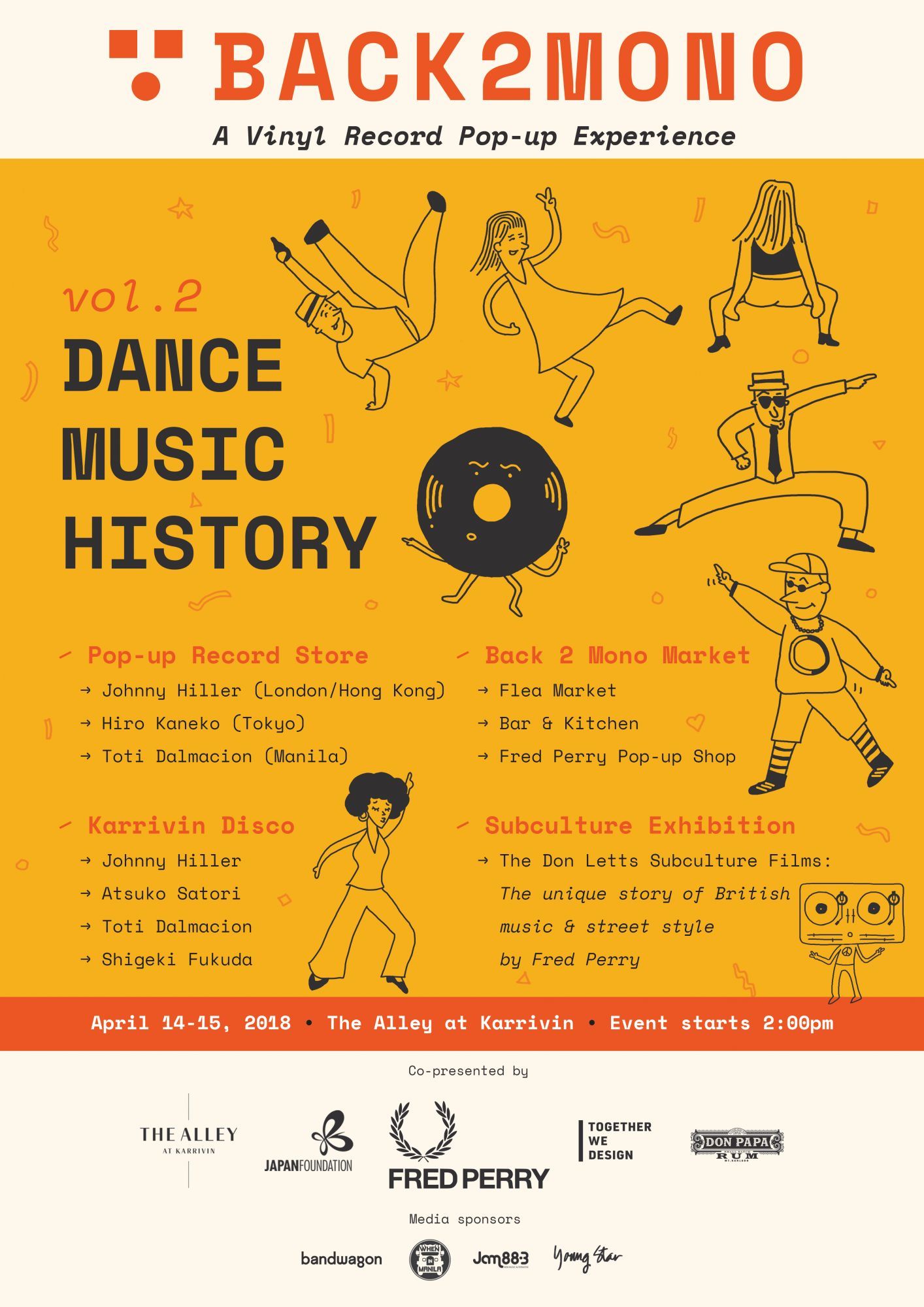 After the adoption of its iconic shirt into the British music scene over 60 years ago, co-presenter Fred Perry has kept deep ties with music, which informs the brand’s identity until today. This year, Fred Perry Philippines kicks off the celebration of Record Store Day with Back2Mono.

Ready to dance the night away at Back2Mono? Prep those moves by listening to the Bandwagon Mix by Kaneko below:

The invention of toasting by Jamaican Deejays, Kool Herc‚ Äôs breaks, and the 12-inch single by Tom Moulton are crucial events in the history of dance music. It's not too much to say that dance music would not have developed without vinyl."

Check out the tracklist:

Do Your Best Remix By Faze Action / Femi Kuti

Back2Mono is happening on April 14 and 15 at The Alley at Karrivin. RSVP here.