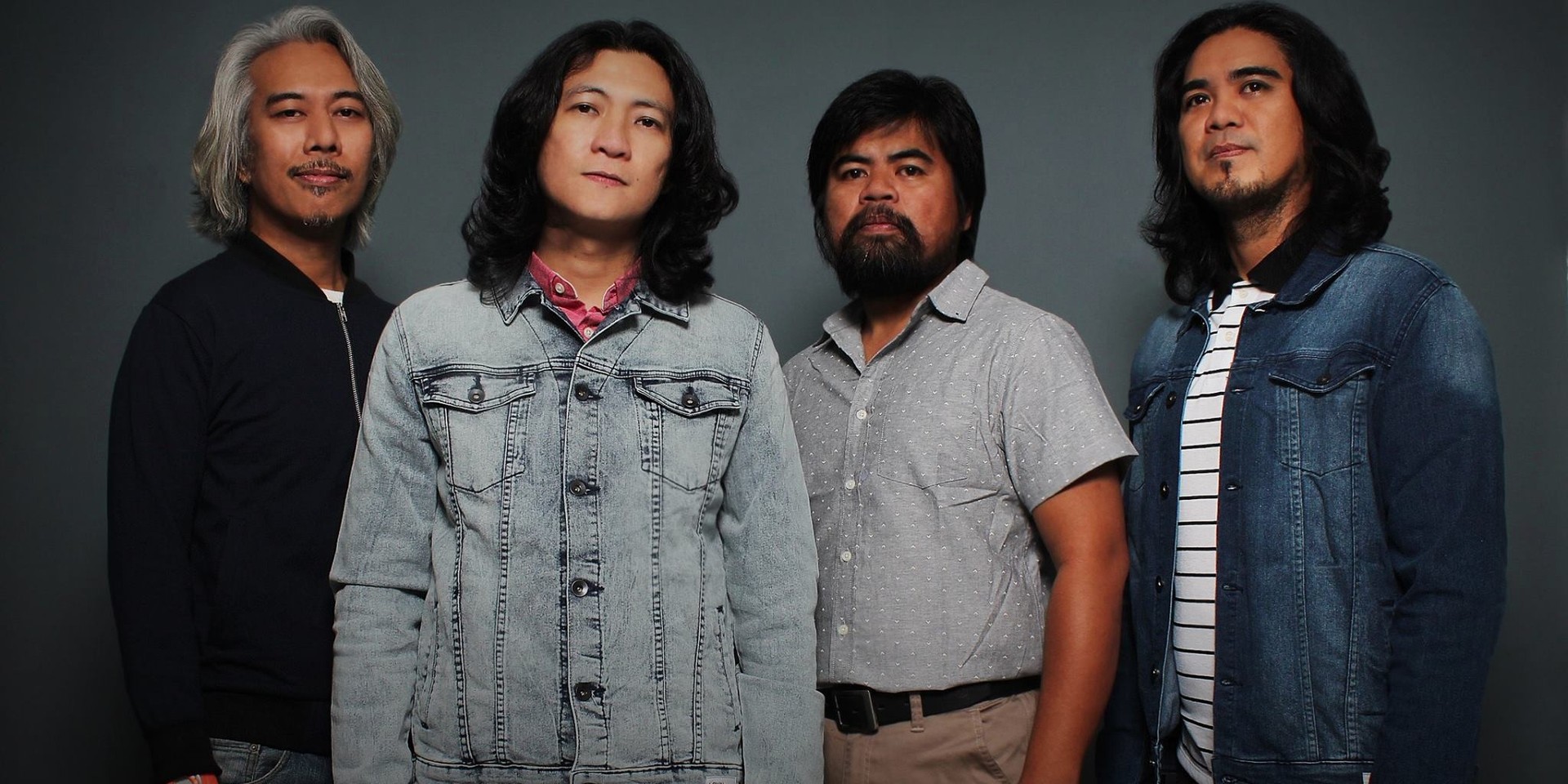 The landscape of the local music scene has shifted since The Camerawalls went on hiatus four years ago. Bands in genres that have once been niche like math rock are playing at major music festivals. A new generation of electronic producers working from their bedrooms are garnering international attention from fans and labels. The line between indie and the mainstream is hazier than ever, and, truth be told, is mattering less and less. What’s on the radio’s top 10 chart always changes, but a good pop song lasts forever. Clementine Castro, the band’s chief songwriter and guitarist, knows that this much is true. 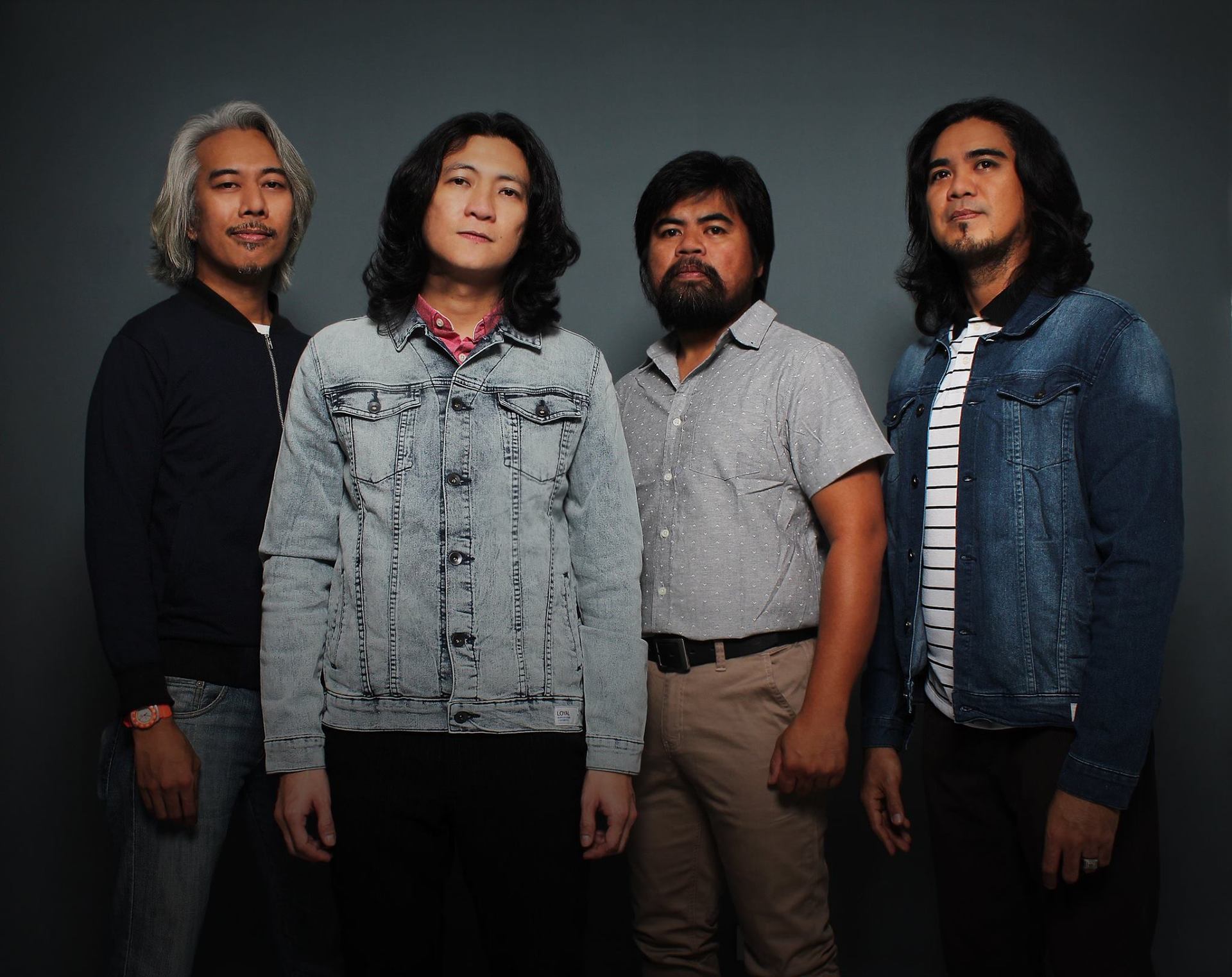 The hiatus has been a whirlwind for The Camerawalls prolific vocalist and chief songwriter, who embarked on tours around the United States and Southeast Asia as the solo troubadour Dragonfly Collector. His debut solo album, The World is Your Oyster, is a collection of chronicles of his adventures, which are more introspective than The Camerawalls, but still has Castro’s unmistakable lyrical poetics and melodic sensibilities that have sustained his career for decades.

The Camerawalls’ comeback single “Boys in the Backroom” is another change in direction again for Castro, guitarist Venj Gatmaitan, bassist Law Santiago, and drummer Bach Rudica. I sit down with Castro to talk about their upcoming concert, Above the Clouds at The Music Museum, and the shape of things to come: 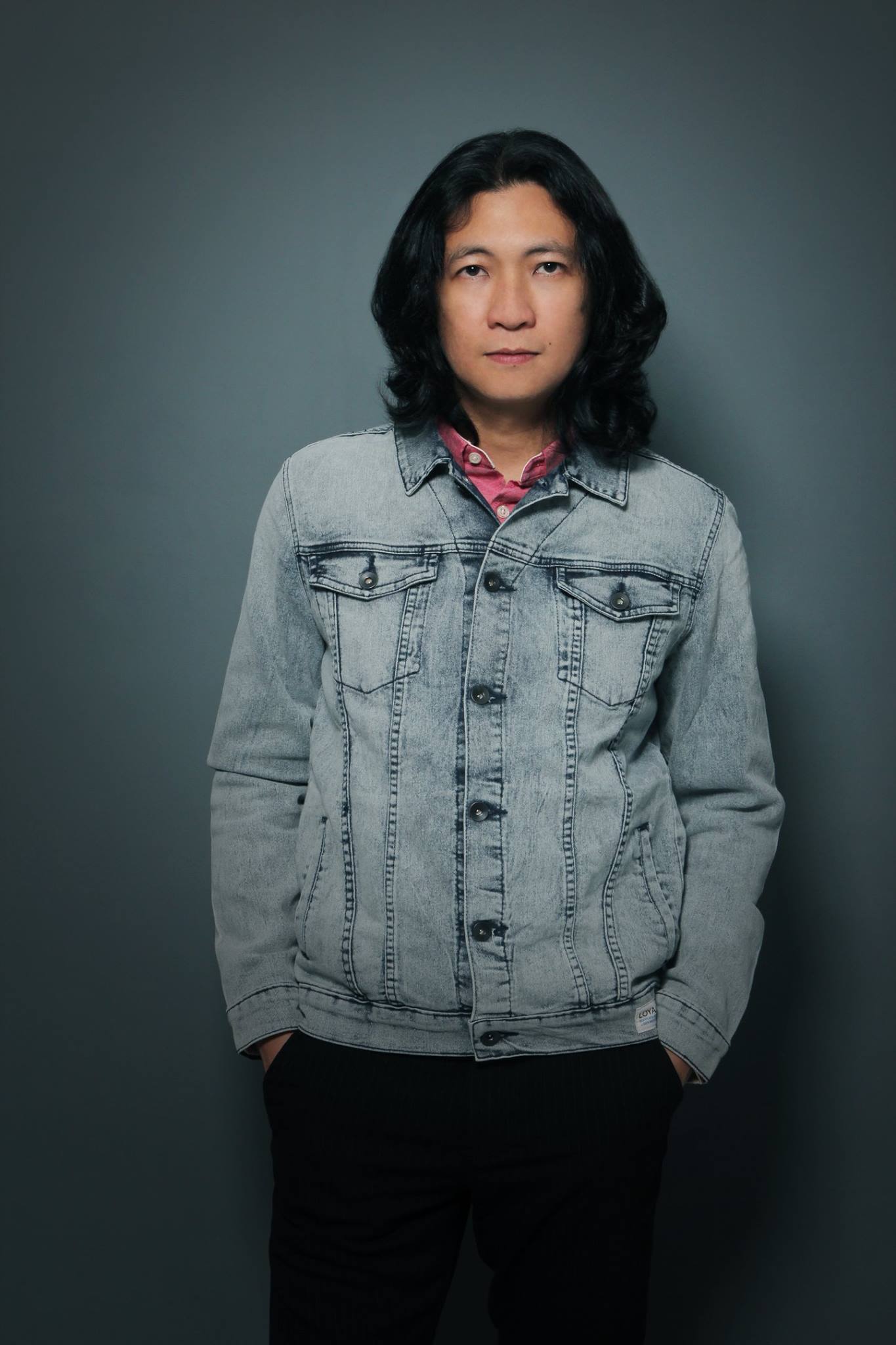 Why did The Camerawalls go on hiatus?

During that time, my bandmates had family obligations. We couldn’t stay as a whole time working band. The pressure of being a fulltime musician was very imminent, and we were having personal and financial problems in maintaining our schedules and everything.

I decided after our SEA tour to go on a break and I went to the States for 6 months. It was a difficult decision but it was meant to be because I want them to take care of their families and find work so everyone wouldn’t be relying on the band as means of income. You know, the pressure of looking for gigs every month--every week, I can’t deal with that. Also, burnout. Hintay lang ako ng tamang timing for it. Nagkaroon ako ng time for a solo project. [It was a matter of waiting for the right timing for it. I also had time for a solo project.] 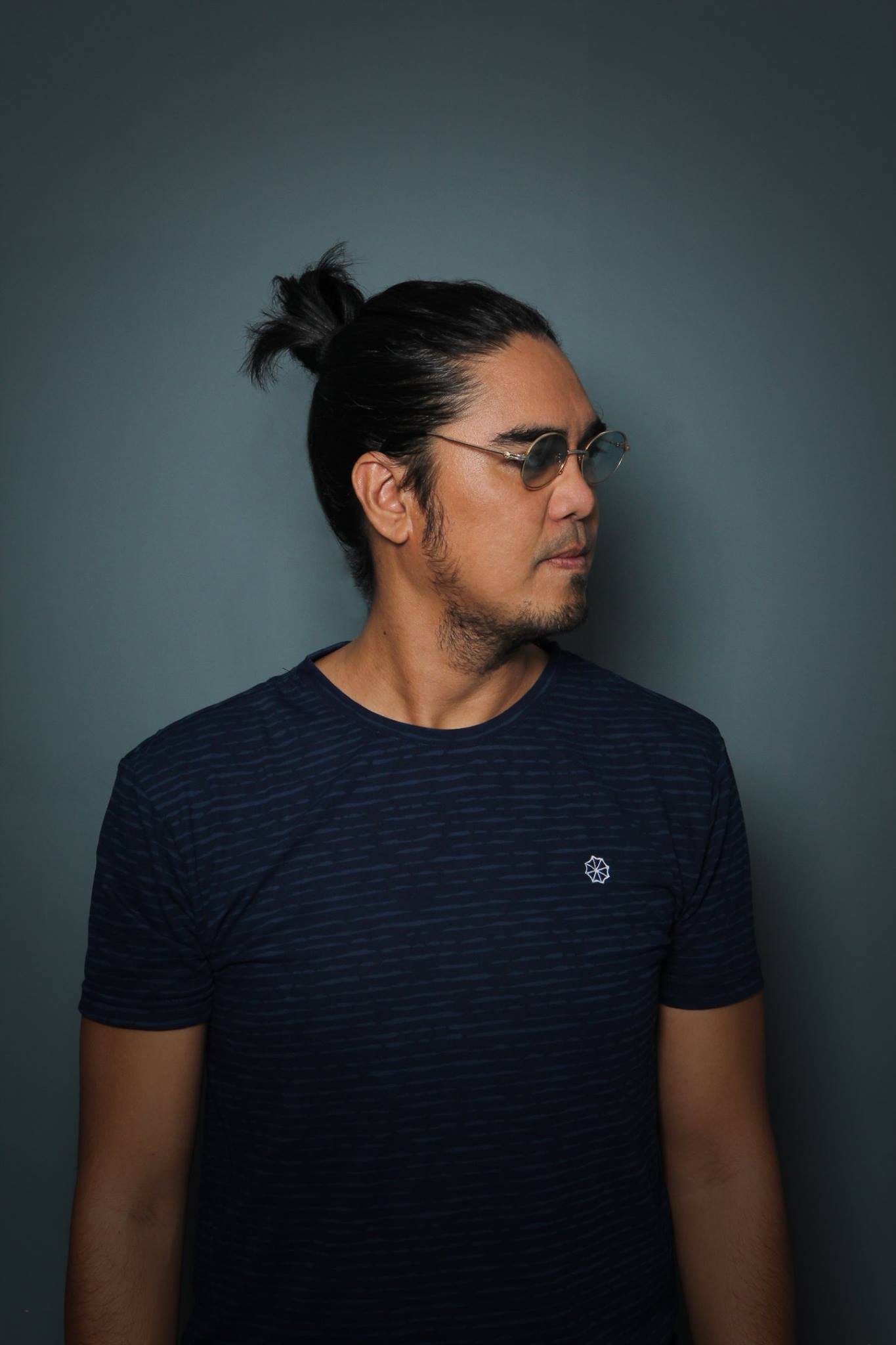 Four years is a long time. At what point did you agree that it was time to reunite?

I check on them from time to time. Last year, I called them because of this prospect for a concert.

Are you planning to go back on the regular gig circuits and bars?

I don’t think so. Special shows, special projects, something like that. After the concert we’ll do a short tour: Baguio, Cebu, Davao. Just a short tour. And then probably by invitation only, and then we’ll work on the album. Ayoko ng working band. [I don’t want a working band.] It’s hard. 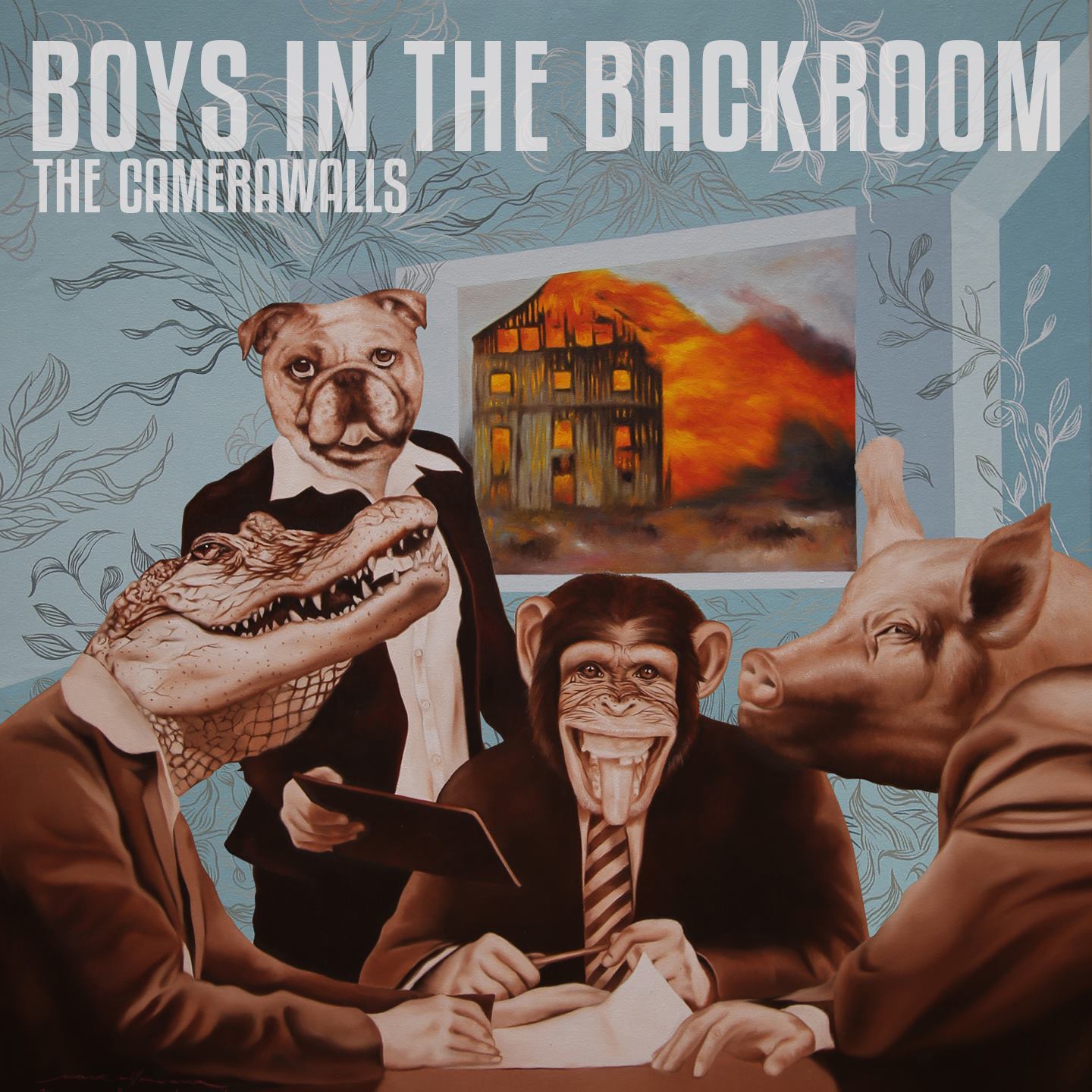 Your new single "Boys in the Backroom" takes off in a grittier direction compared to your past songs.

Listen to 'Boys in the Backroom':

Most bands seem to be apolitical these days.

[It’s rare. It isn’t like the 70’s or 80’s. And maybe the 90’s. But now, it seems difficult, especially with the fusion of sound, and making a song relevant. It seems harder to connect with the masses.]

What do you mean by ‘fusion of sound’?

[What we used to call rock is gone. It’s hard to genre-tag sounds, especially with what everoyne’s putting up right now. Before, a sound would immediately come to mind when you hear “Pinoy rock”. Now, there are some electronic influences coming in.]

What was it like recording Boys in the Backroom?

Very easy, surprisingly. The amount of time we spent jamming it, from writing, to rehearsing, to arranging, to recording actually only took us around 24 hours. It’s very spontaneous. Nandun na yung excitement. Kaya iba rin. [It’s different because the excitement is there.] 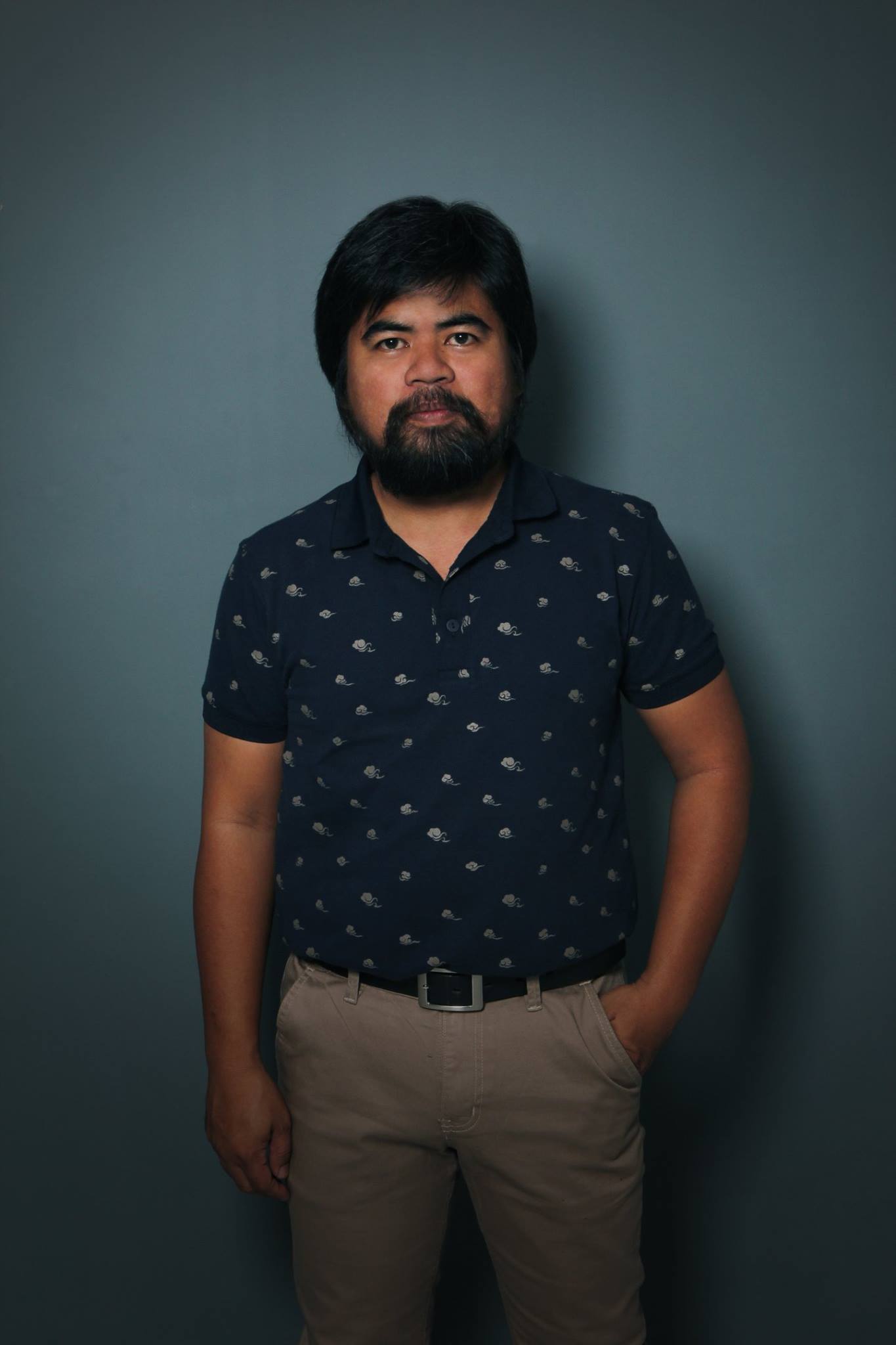 What does your new guitarist Venj Gatmaitan bring to the table?

[What he did with Boys in the Backroom, his Jimi Hendrix and classic rock influences really clicked well. I’m more of Johnny Marr and 80’s guitar, while he has background in classic rock. It blends well. There’s even a section there where we trade guitar lines. The fuzzy electric part is mine.]

During the hiatus, you took off with Dragonfly Collector, releasing an album and going on international tours. How did you grow creatively?

[That’s when I started traveling and when my mind opened to other musicians. Before Dragonfly Collector, it was just Orange and Lemons, and my bandmates in The Camerawalls. I never had the opportunity to jam with different musicians. The feeling’s different; so is the synergy. I enjoyed. I was sort of boxed in with my previous band, which is why it’s a great feeling to work with likeminded musicians with a different tone, approach, and sensibility. And you can’t dictate them. The song becomes interesting.]

A lot of the Dragonfly Collector songs are about your adventures in the US? How is it different from the Camerawalls’ past stuff?

I think mas organic. Less of imagining, more of what’s in front of me. Ganon ang Dragonfly Collector. I wrote about my nephew (“Timothy, My Own Timothy”), beautiful hiking spots, so mas personal siya. Although all my songs are personal, mas iba lang ang Dragonfly. Nandoon ang growth. And siguro because of my age, I’m very old na.

[It’s more organic. I wrote about my nephew (“Timothy, My Own Timothy”), beautiful hiking spots—it’s more personal. Although all my songs are personal, Dragonfly’s a little more different. It has more growth; maybe also because of my age. I’m pretty old.]

How do you decide whether a song is for Dragonfly Collector or The Camerawalls? 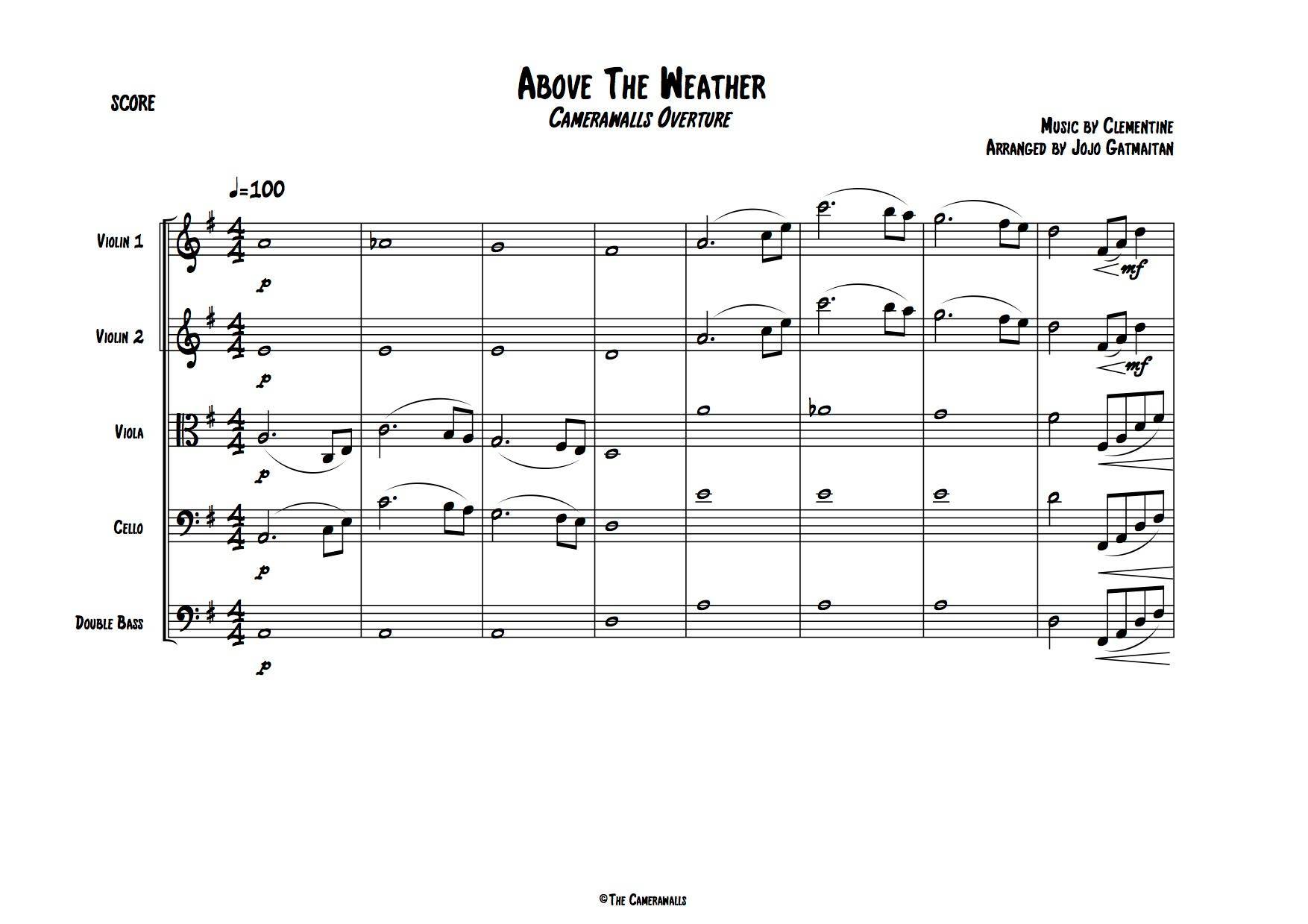 What is it like working with a string orchestra working for the Music Museum show?

Our first rehearsal is tomorrow. I have an arranger—yung drummer [Bach Rudica] ng Dragonfly. First time ko ito eh, although I’ve tried working with ABS-CBN Philharmonic. They arranged two of my songs para sa Dragonfly. They played with me live, a full orchestra 40-piece. They played 2 of my songs. Ako lang tapos orchestra. Grabe experience, kaya gusto kong gawin itong experience with Camerawalls because of that.

[Our first rehearsal is tomorrow. I have an arranger—the drummer [Bach Rudica] of Dragonfly. It’s my first time, although I’ve tried working with ABS-CBN Philharmonic. They arranged two of my songs for Dragonfly. They played with me live, a full orchestra 40-piece. They played 2 of my songs. It was just me and an orchestra. It was and amazing experience, which is why I want to do this with The Camerawalls too.] 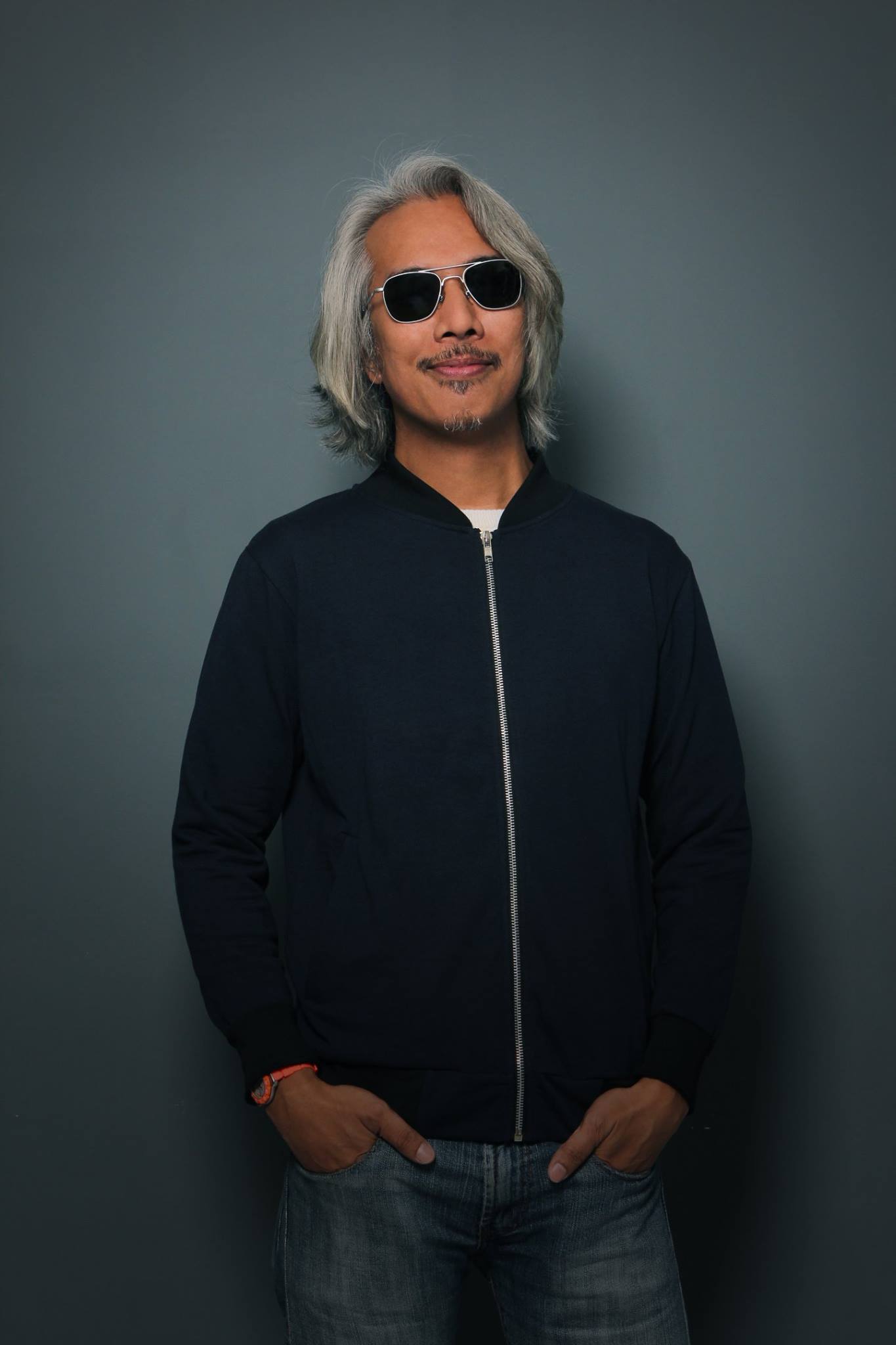 Above the Weather, The Camerawalls' first major concert with the Manila Symphony Orchestra, starts at 8 pm on March 15, 2017 at the Music Museum. Also playing are special guests Bryan Estepa from Australia and Jing Reyna-Jorge of Sugar Hiccup, with opening act Meagan Trees.