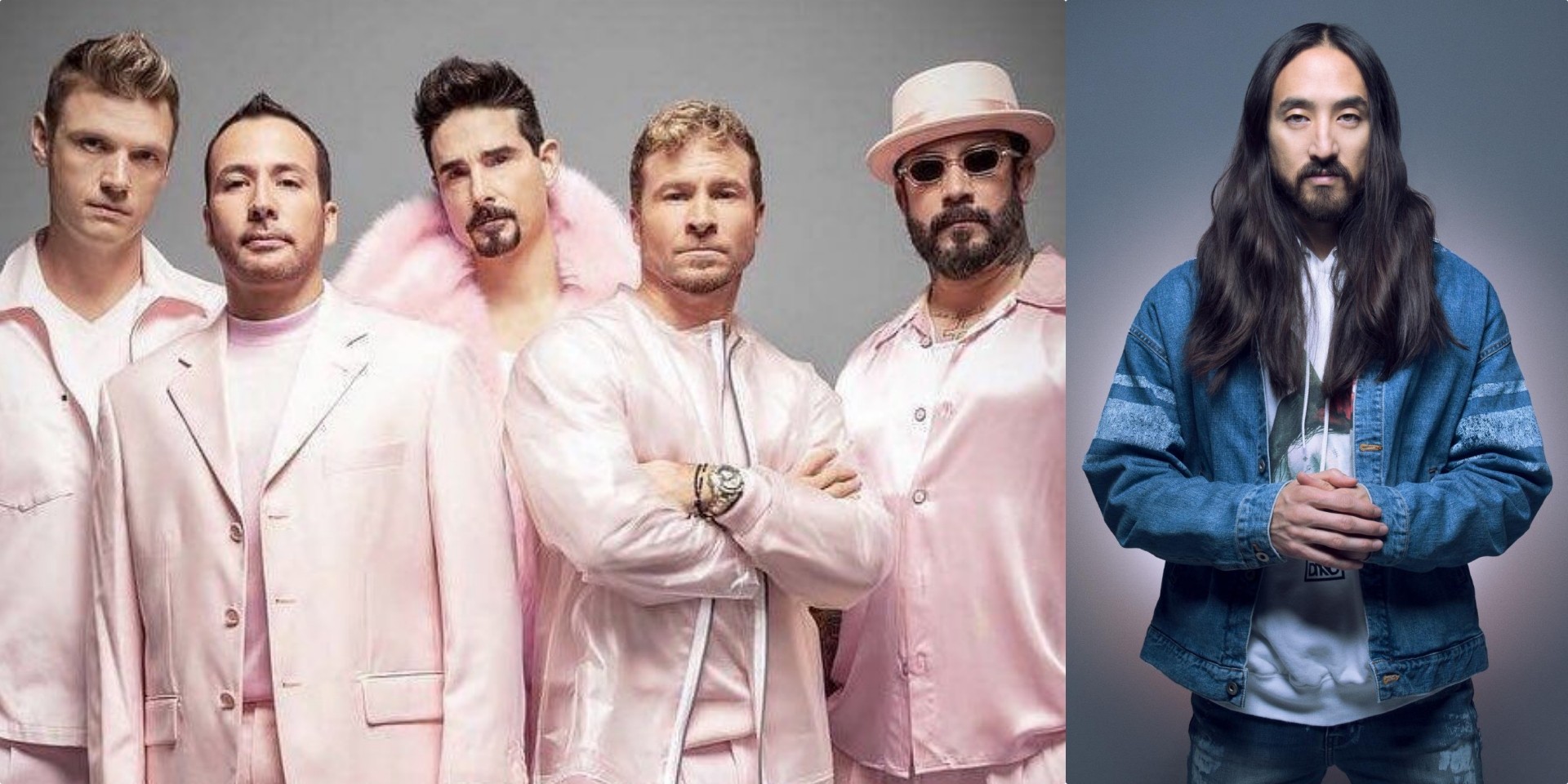 The Backstreet Boys and Steve Aoki have come together to announce their forthcoming collaborative single, 'Let It Be Me'. The song is set to be released on Friday, 6 September.

The collaboration was announced on both Steve's and the Backstreet Boys' social media pages, alongside some humorous banter between them; joking that the DJ/producer is now the sixth member of the iconic boy band.

'Let It Be Me' by Steve Aoki feat. Backstreet Boys will be out next Friday, 6 September. Stay tuned for more updates.