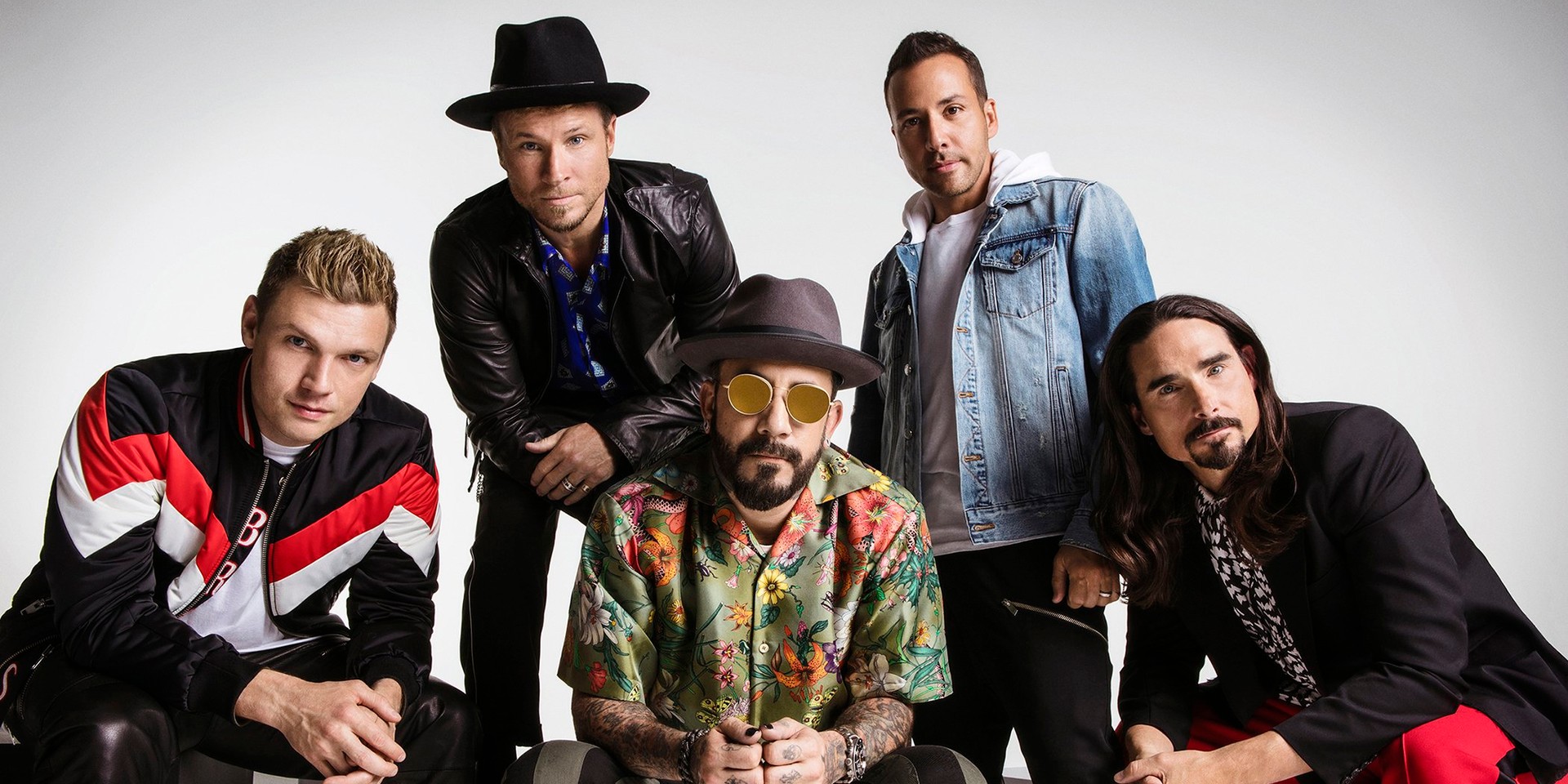 Iconic boyband Backstreet Boys are returning to Asia for a full-fledged world tour later this year. The best selling boy band of all time, will be looking to make their grand return to Asia, according to the band's social media.

Check out the tour dates below.

The Backstreet Boys will perform on Wednesday, 30 October, at the National Stadium. Fan club pre-sale for the Singapore show begin on Thursday, March 28, at 10:00AM SGT and will end on Friday, March 29, at 11:59PM SGT. Public sale starts Sunday, April 1, at 10AM SGT. Get your tickets here.

The Backstreet Boys are set to perform at the Mall of Asia Arena on October 28, 2019. Fan club pre-sale for the Manila show is happening from April 27 to 28. Public sale takes place on April 28, 2019. Get tickets here.

In the meantime, stream the boyband's latest album, DNA, below. 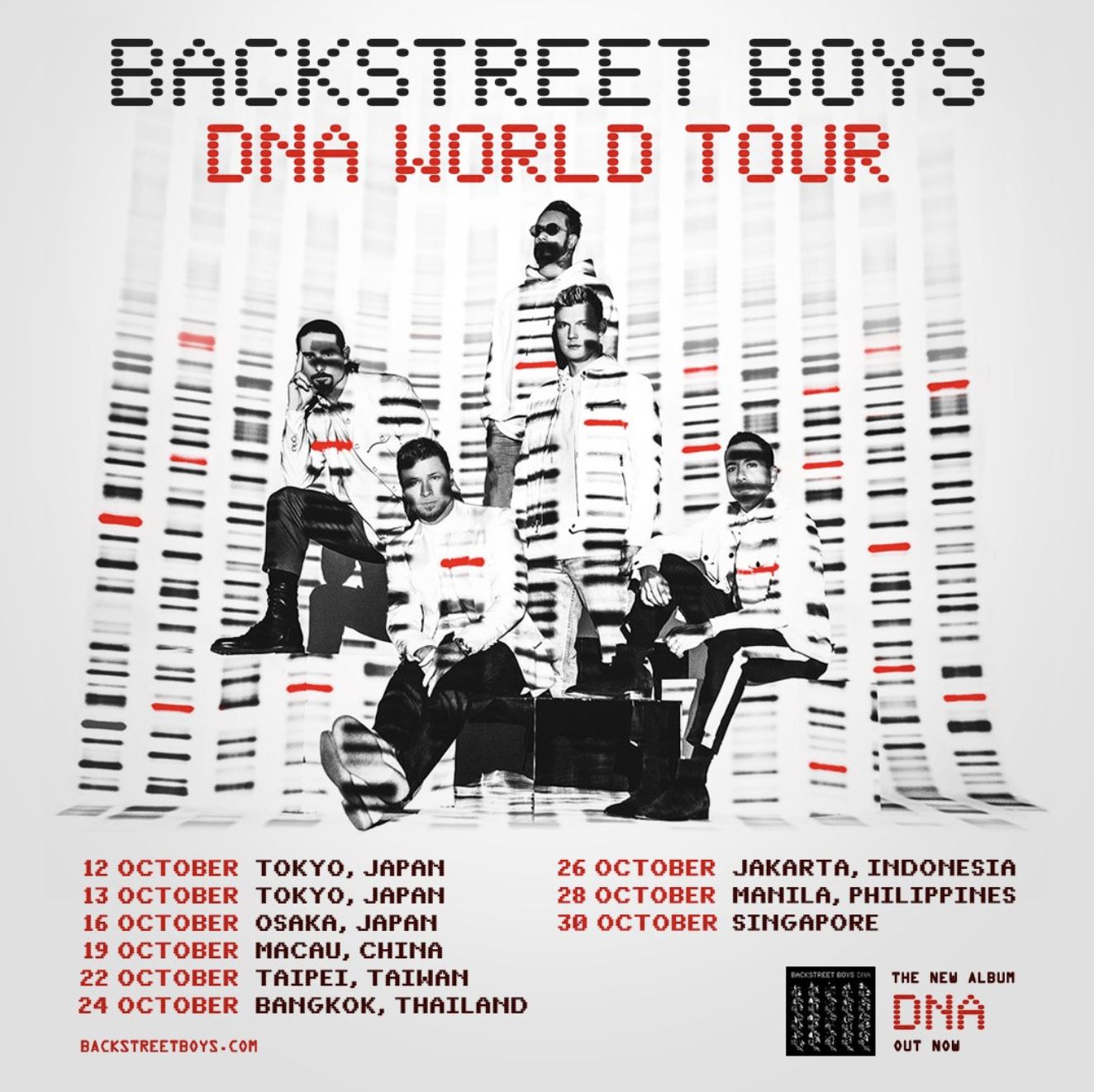