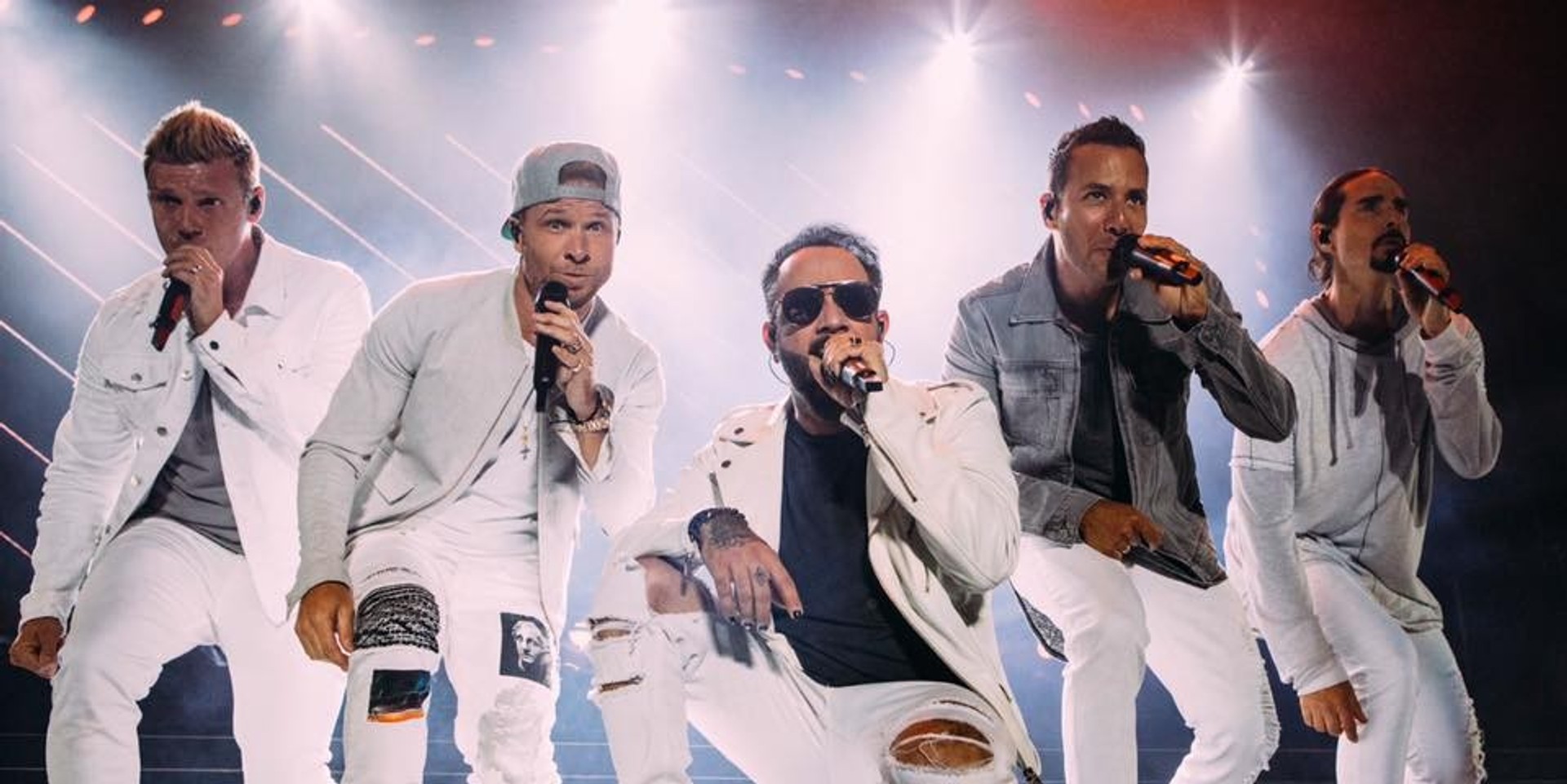 Backstreet's back, alright – the Backstreet Boys have dropped a new high-energy single ‘Don’t Go Breaking My Heart’, along with a music video.

The song is the the band’s first new music in five years, having kept pretty quiet since the release of their 2013 album In a World Like This.

Excuse the dad joke but… we’re back 😉 NEW BACKSTREET BOYS SINGLE “DON’T GO BREAKING MY HEART” OUT MAY 17TH pic.twitter.com/yBcIXxVQ2y

In a tweet, the band announced their return with the new song accompanied with a corny caption referencing their 1997 hit single 'Everybody (Backstreet’s Back)'.

Just last month, the boys celebrated their 25th anniversary as a band. They will likely be adding the new single to the setlist of their Larger Than Life show in Las Vegas when it resumes this July.