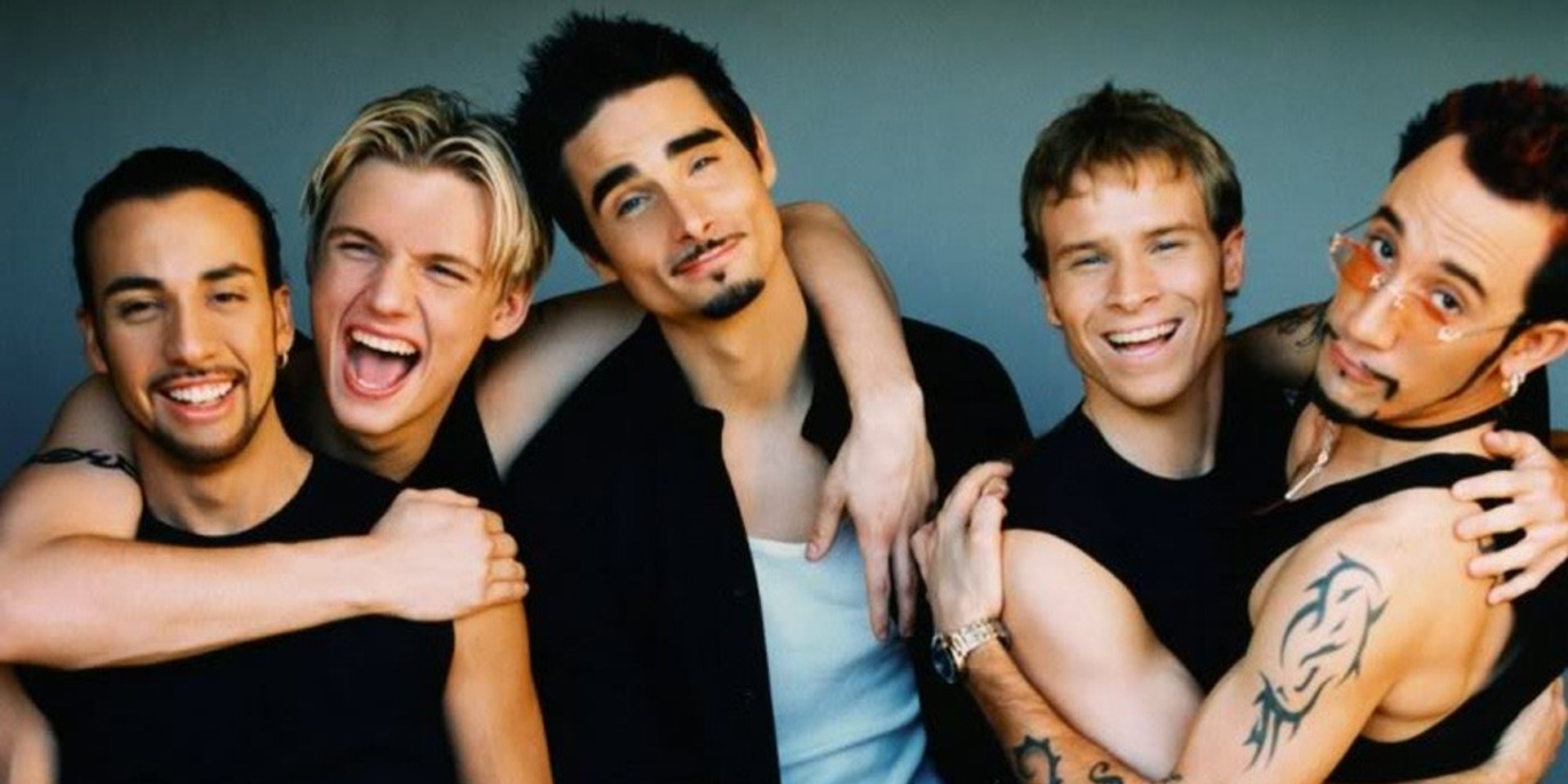 It looks like the Backstreet Boys will be playing to a sold-out crowd later next month when they hit Singapore.

Tickets for the only show in Asia went on sale this morning at 10am SGT, only to have been fully wiped by 12pm. It doesn't come as much of a surprise though, as fans from all over the region are expected to be flying in for the special show, which is their only show in the region this year.

If you were not able to get your tickets in time, keep your eyes peeled — the current stage layout does not fully utilize the entirety of the stadium, so there might be a chance for more tickets, or even an additional date.

The Larger Than Life tour hits Singapore on October 21st at the National Stadium.

In the meantime, here's the video for 'I Want It That Way' — as a consolation. 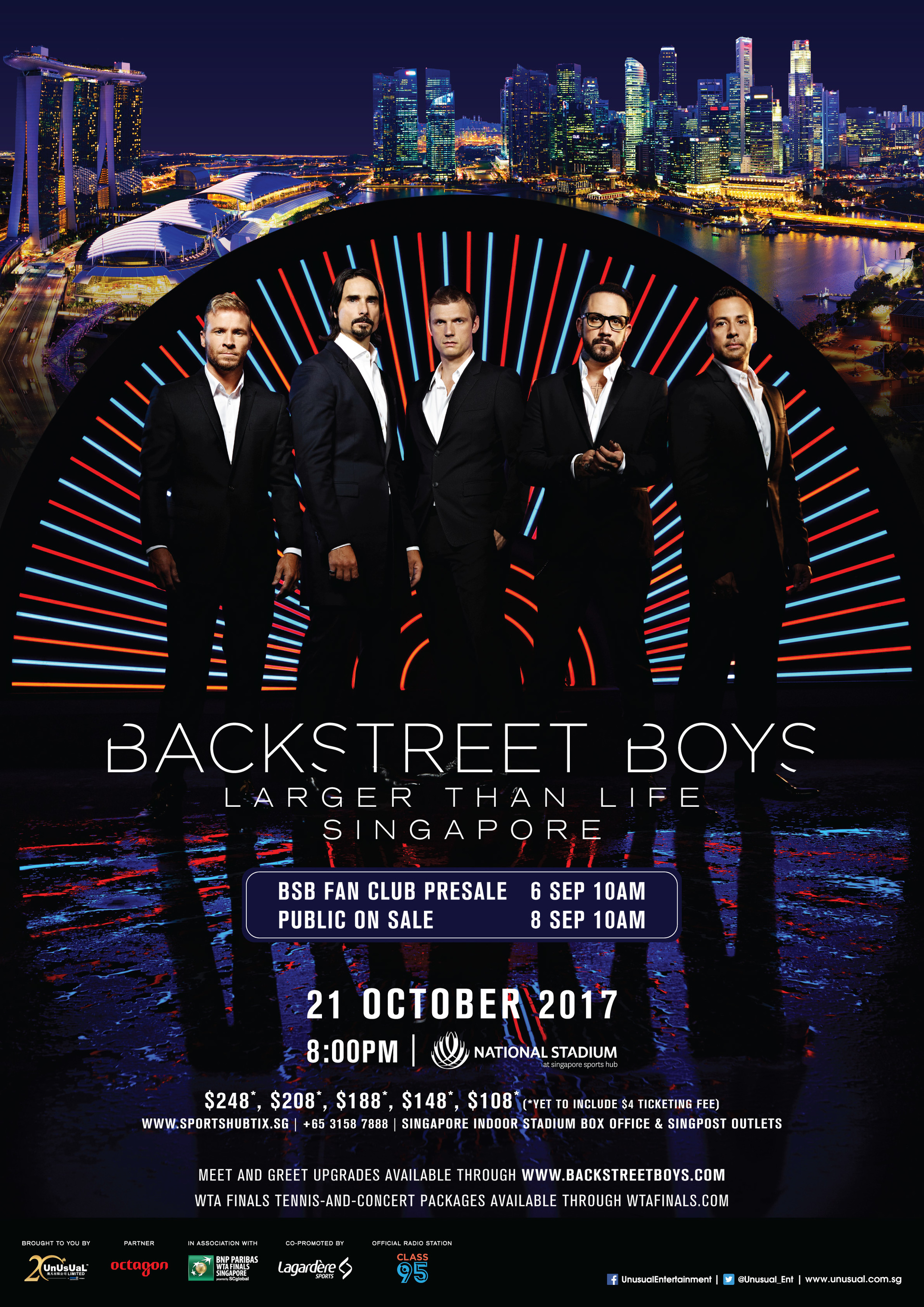