Rock 'n' roll isn't just about posture –  in its best testimonies, something else always carries that swaggering magnificence and gives it a meaningful veneer. In its new single 'Wasting Youth', homegrown quartet Bakers In Space compellingly affirms the emotional dynamism between loud, striding sounds and an urgent message with a poignance that is timeless and devastating. The song is the first transmission from the band since its 2017 EP Implosions and charts the way forward: Louder, heavier, more confident and more experimental.

Bandwagon speaks to frontman-guitarist Eugene Soh and lead guitarist Ernest Foo about its new single and the music yet to come.

What have you been up to since Implosions?

Eugene: So, it’s been slightly more than a year since Implosions came out. We took time off to reflect on the EP and its sound. We’ve written so many songs but the public only sees Bakers In Space for what’s out there. So we were thinking of ways to transition out of this. We realised that something else had to be written: A new sound that would be fresh and not stray too far away from Implosions.

Ernest: Yes. We definitely did try out a whole bunch of new stuff.

What kind of sounds were you experimenting with?

Eugene: We don’t have a synth player and I don’t think we’ll add synth player for live shows, but we’ve added a lot of synths to the Bakers sound. Besides that, we made things heavier.  You’ll hear that rawness. We’re not trying to put a cherry on top and make it look nice; we’re staying true to what we’ve always been about. That’s why ‘Wasting Youth’ is a reflection of last year and a throwback to our roots.

Ernest: My guitar-playing is very based on leads, so I’ll play something that sort of matches the vocal melody – something that pops out at you. On the other hand, we use synths primarily for texture. You realise that it’s there but it’s more for feeling. That’s also something that we’re experimenting with.

Which makes it all the more interesting that ‘Wasting Youth’ is your most rock-sounding release to date.

Ernest: We wrote it back in 2014 and it started out as an acoustic song. But we needed to expand our setlist for live shows and we picked this one to develop. They’re about 20 versions of it now! For the new song, we wanted to maintain the influence from the original song but make it way more grungy.

Eugene: We even have a mariachi-style version of it with trumpets! That’s why there’s a trumpet part here. I think, this version of the song isn’t even the current one we play live. But we kept Marian Carmel, who sang on the acoustic one, here, as well. 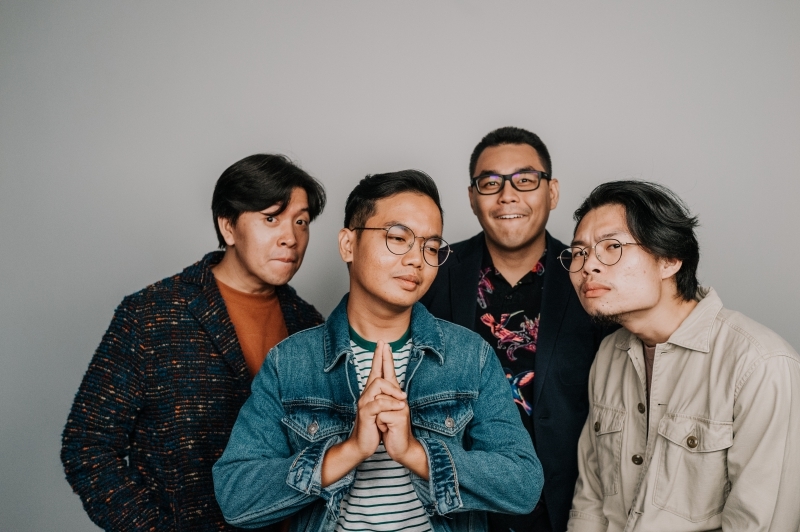 Though heavy, the music is almost carefree while the lyrics are undeniably dark. Was that your vision for the song?

Ernest: Yes. I wrote the lyrics for the song and I was very obviously inspired by immature adolescence. I was listening to a lot of Arctic Monkeys' stuff, even its earlier EPs and B-Sides. What the band wrote about at the that age was something that kept drawing me in. We waste our youth – but on what? Alcohol, cigarettes, the list goes on. These were just the things I knew I’d regret consuming 20 years on. This song was just a way to express that.

Eugene: It’s the same way for me but there’s a slight difference. Mainstream Singaporean society would consider being in and actively supporting bands a waste of time. It’s not “practical” enough; it’s not this, it’s not that; these people are bad company – the stereotypes are crazy. That’s why this song is about coming full circle: We’ve gone from being on the receiving end of it to being part of the stereotype itself.

I see the song as our way of saying that, if music is your passion, just follow it. If music is something that anchors you, don’t neglect it. 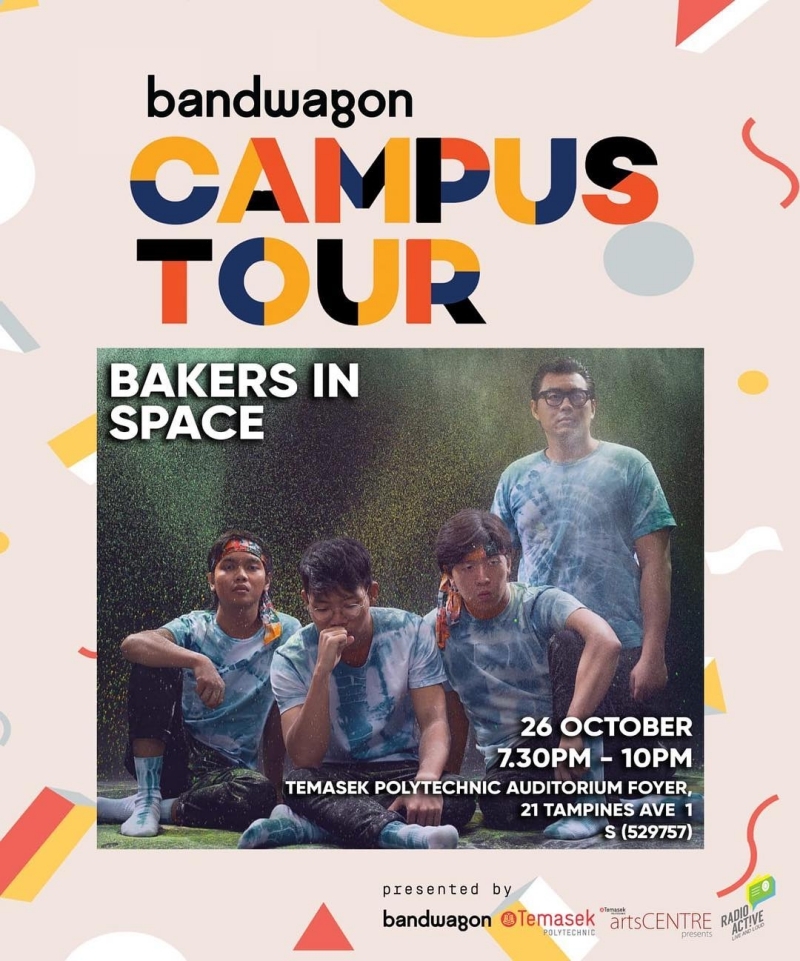 Will ‘Wasting Youth’ be part of a larger project?

Eugene: Right now, we’re aiming to have something out by the first quarter of next year. That song is going to be a more synthy one. It’ll mark the transition to the new EP, which will release at a later date.