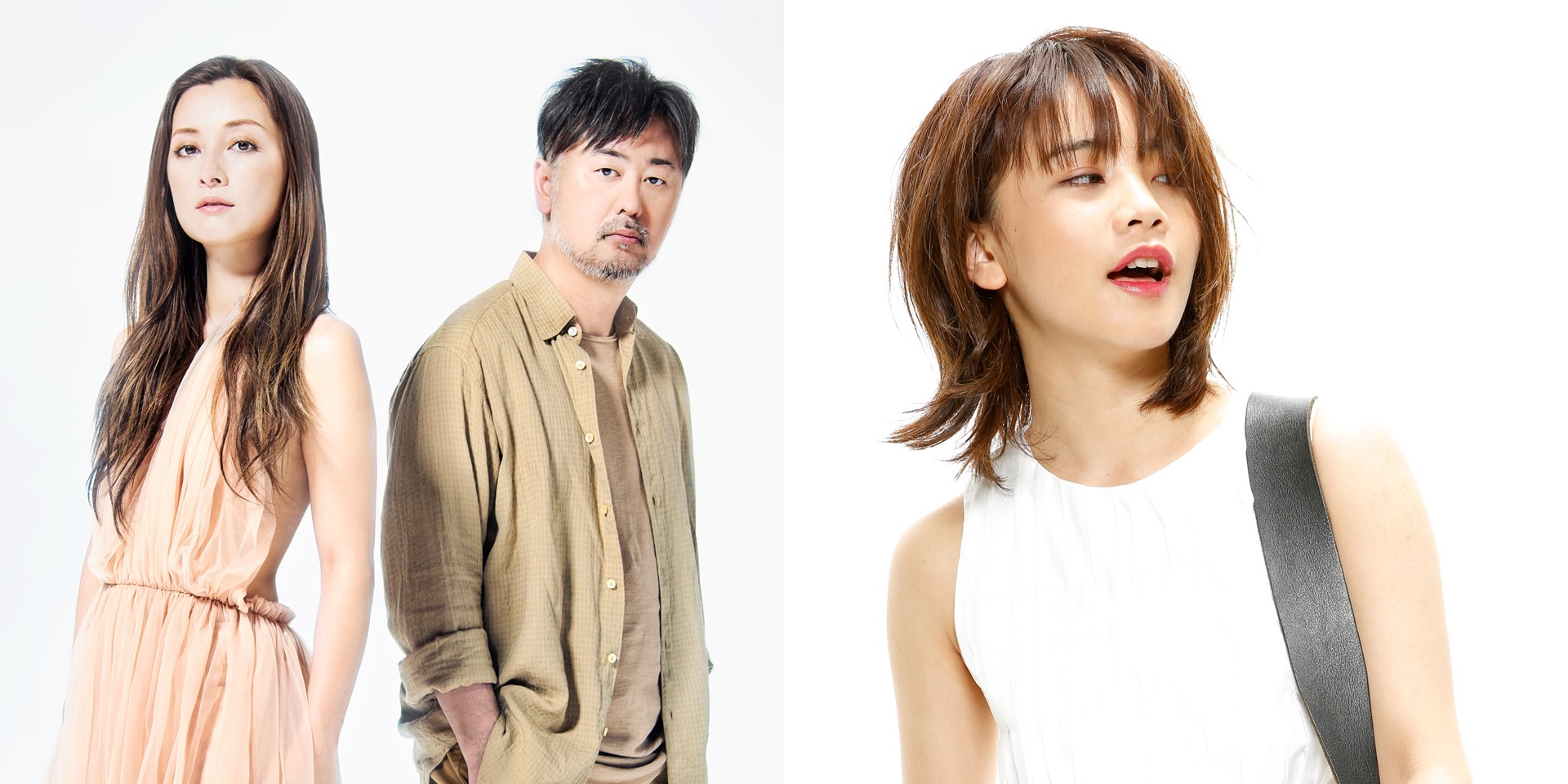 This Friday, BAND-MAID, Do As Infinity (pictured, left) and Shiena Nishizawa (pictured, right) will take to the stage in Singapore for Japan Music Festival – Natsu Rock 2018.

The summer rock festival will take place for the first time at Zepp@Big Box on 22 June.

The smartly named BAND-MAID are a all-girl, five-person rock outfit who formed in 2013 and quickly gained a global following for the way they've contrasted a demure visual aesthetic based on Japanese maid cafes and a fiery brand of rock music.

Tomiko Van and Ryo Owatari are Do As Infinity, who are returning to Singapore after having performed a solo concert here last year. They have become especially well known for the songs they've lent to the beloved InuYasha anime series, namely 'Fukai Mori' and 'Shinjitsu no Uta'.

Last but not least there's Shiena Nishizawa, whose star has been on the rise since 2014. She released her debut album Break Your Fate last year and a number of her songs have become theme songs for anime series such as Ms. Koizumi Loves Ramen Noodles and Jūshinki Pandora. Also performing at Natsu Rock 2018 is DJ Kazu. 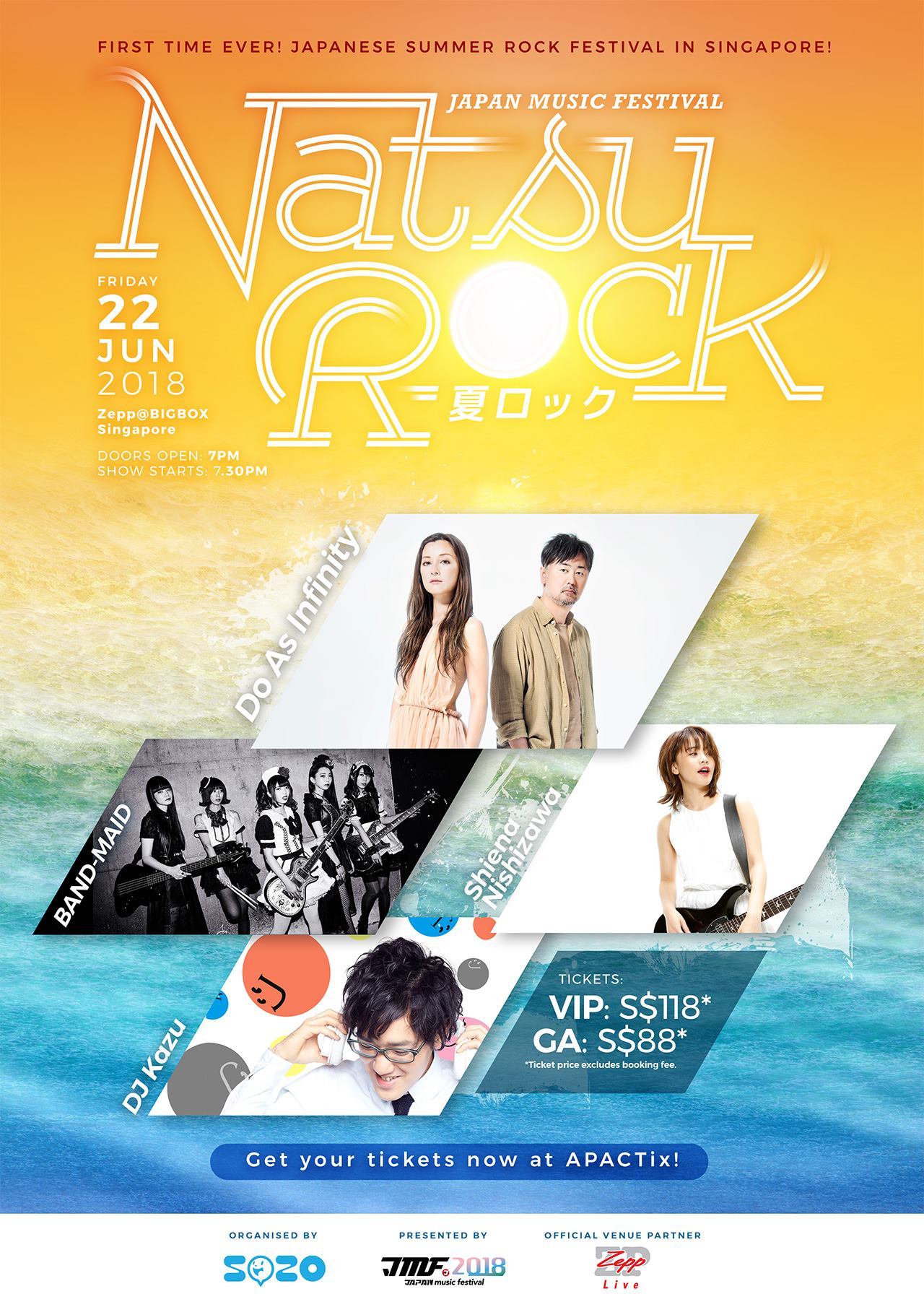 Hear 'Fukai Mori' by Do As Infinity below:

Hear 'Dice' by BAND-MAID' below:

Hear 'Break Your Fate' by Shiena Nishizawa below: