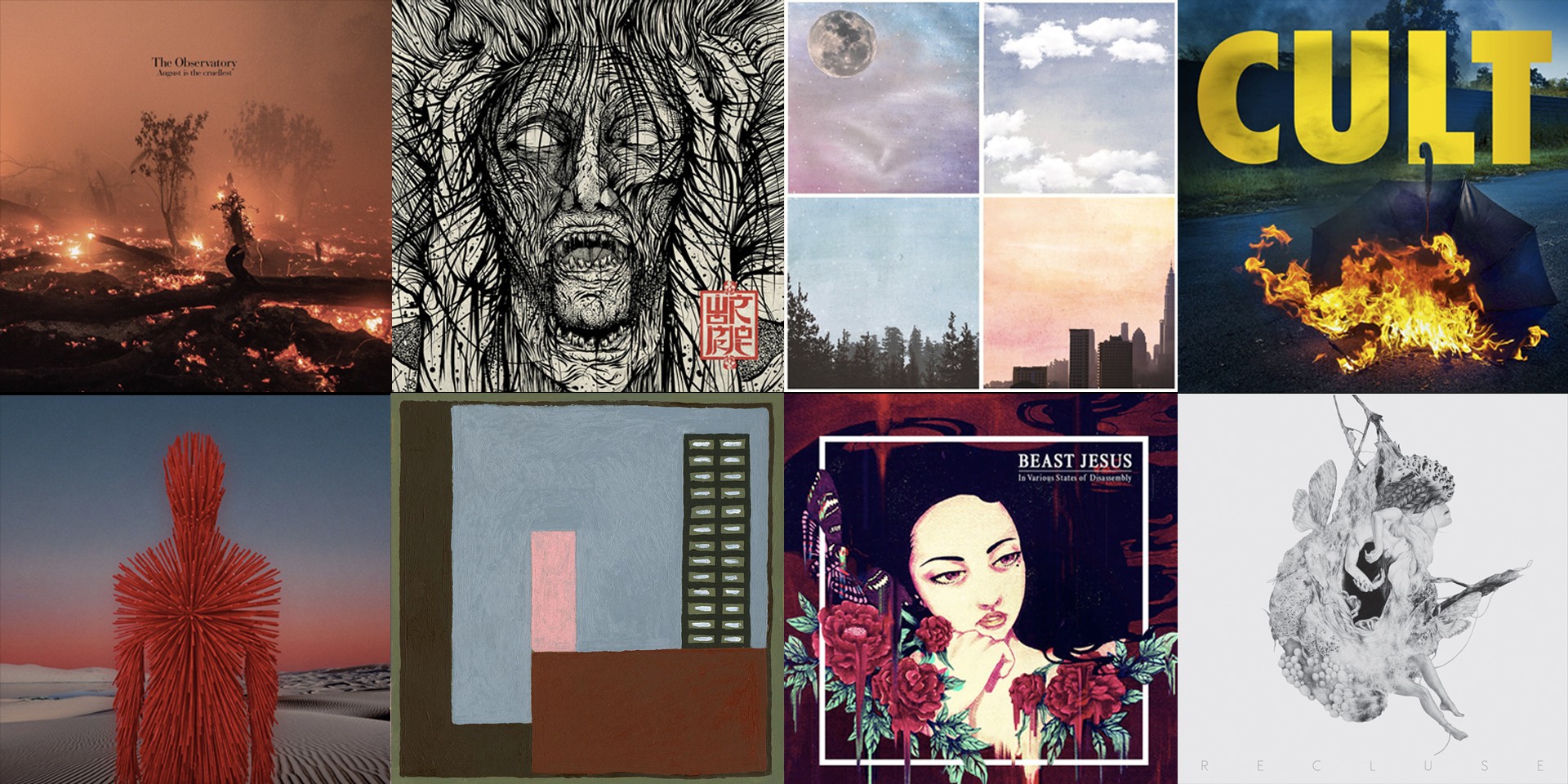 As you've already seen all over social media and news outlets, newly-minted US President Donald Trump passed an executive order banning immigrants from several countries, and it's frighteningly absurd.

An outright violation of human rights and a ghastly display of racism, the ban has been met with outright hostility and resistance, and more around the world are joining in. The latest? Bandcamp, essentially the greatest and most efficient digital music platform out there.

Ethan Diamond, Bandcamp's CEO, issued a statement about their distaste for the order.

Contrary to the assertions of the current administration, the order will not make us safer (an opinion shared by the State Department and many members of Congress including prominent Republicans). Christian religious leaders have denounced both the ban, as well as the exception prioritizing Christian immigrants, as inhumane.

It is an unequivocal moral wrong, a cynical attempt to sow division among the American people, and is in direct opposition to the principles of a country where the tenet of religious freedom is written directly into the Constitution. This is not who we are, and it is not what we believe in. We at Bandcamp oppose the ban wholeheartedly, and extend our support to those whose lives have been upended."

In light of this, they've pledged 100% of their profits on Friday, February 3rd, to go to ACLU — the American Civil Liberties Union, a prominent organization actively working against the ban.

Bandcamp takes a cut of any album sold on their platform, so if you're like most of us who are against this discriminatory order, make sure to join in and buy some albums from 12am (Pacific time) — 3pm (Jakarta) and 4pm (Singapore/Philippines) — on February 3rd. The period will last for 24 hours.

The Bandcamp team themselves have compiled albums by artists from the countries singled out by President Trump, and the selection is fantastic: from the famed folk-pop of Syrian singer Omar Souleyman to the uplifting music of Somalian group Sahra Halgan Trio, there's plenty to delve into, and you'll get to support artists who've been directly affected by this upsetting ban.

Meanwhile, here are some albums from Singapore, Indonesia and the Philippines we've picked that you can purchase come Friday, because music is love, and fuck racism.

The Observatory // August Is The Cruellest

Various Artists // A City Without Snow

I Am David Sparkle // Swords